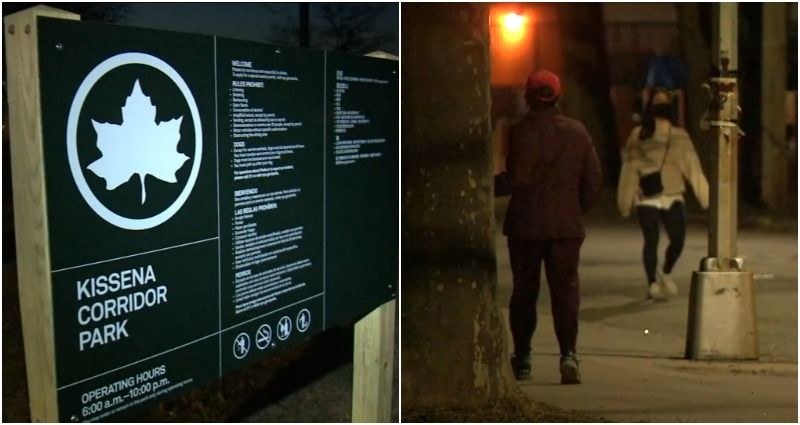 ‘Chinese Virus!’: Asian Mom Gets Spit On 3 Times While Holding Her Baby in Queens

An Asian American woman was spit on three times and called “Chinese virus” while out with her baby in Queens, New York on Tuesday.

The incident, now under investigation as a possible hate crime, occurred in the vicinity of 186th Street and Peck Avenue in Fresh Meadows at around 10.30 a.m. The victim, 25, claimed that the male suspect spit in her direction three times before calling her “Chinese virus.” She did not report the incident until three hours later. The New York Police Department’s Asian Hate Crimes Task Force is investigating the case as a possible hate crime, according to ABC 7 New York. The suspect is described to be in his 30s, about 200 pounds, and standing 5 feet and 5 inches.

Congresswoman Grace Meng, who has been working to combat anti-Asian racism, condemned the incident and urged witnesses to come forward. “This is the epitome of disgusting and cowardice behavior. My heart goes out to the mom and her baby,” Meng said in a statement. “We can only stop such incidents from happening in the future if we stand together and condemn anti-Asian hate and sentiment.” Sandra Lee, president and chief executive officer of the Korean American Community Services (KCS) in Bayside, said Asian Americans have felt fearful and marginalized for the past year. “To be honest, this has been a problem for a while that is only now getting attention.

That idea that a young mother and her baby could be targeted in our city based on their race horrifies me. That could easily have been me, a loved one, or any of my community members,” Lee told QNS.

Just last week, about a hundred people showed up for a rally against anti-Asian violence in Queens’ Sunnyside neighborhood. Do you have a hate incident to report? Help us document the recent rise in hate crimes against Asian Americans by going to STOP AAPI HATE to report an incident. Please stay safe out there. Feature Image Screenshot via ABC 7 New York.