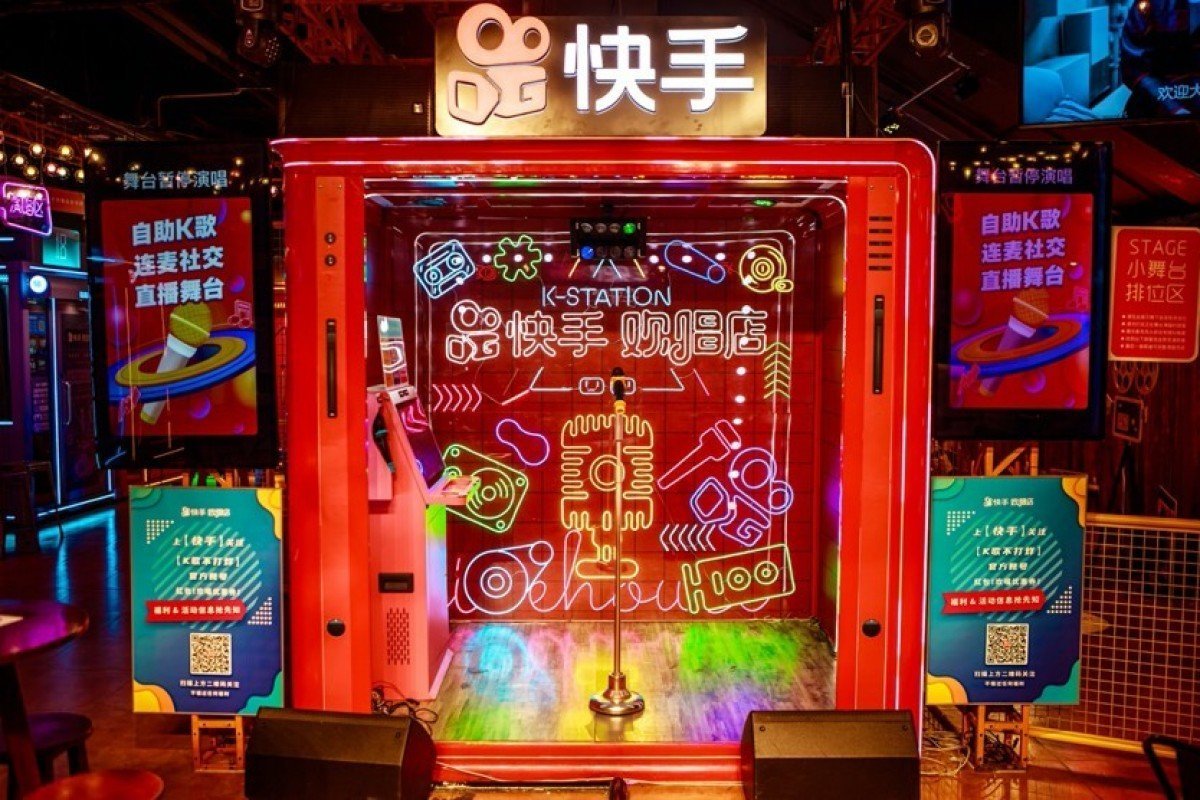 Valued at more than US$30 billion in its most recent funding, Kuaishou chose to list in Hong Kong as the United States government increased its censorship of Chinese firms and especially technology giants.

Kuaishou Technology, the world’s second-largest video sharing platform and a competitor to TikTok, has applied to raise funds via an initial public offering (IPO) in Hong Kong, continuing the march by Chinese companies to tap capital in the financial hub.

The Beijing-based company, which reported 302 million average daily active users in the first six months, said it plans to use the capital it raises to enhance its ecosystem and strengthen research and development and technology, according to a filing to the Hong Kong stock exchange (HKEX), without disclosing how much money it plans to raise.

The company’s monthly active users topped 776 million, hosting around 1 billion live streaming sessions on its application, Kuaishou said, with a total of 1.63 trillion likes, shares and comments for short videos and live streaming on the platform. A listing could arrive early next year, the South China Morning Post reported earlier.

Valued at more than US$30 billion in its most recent funding, Kuaishou chose to list in Hong Kong as the United States government increased its censorship of Chinese firms and especially technology giants.

The Trump administration has threatened to shut down the business of Kuaishou’s bigger rival TikTok in the US, forcing the Chinese company to sell its US assets to an American company. 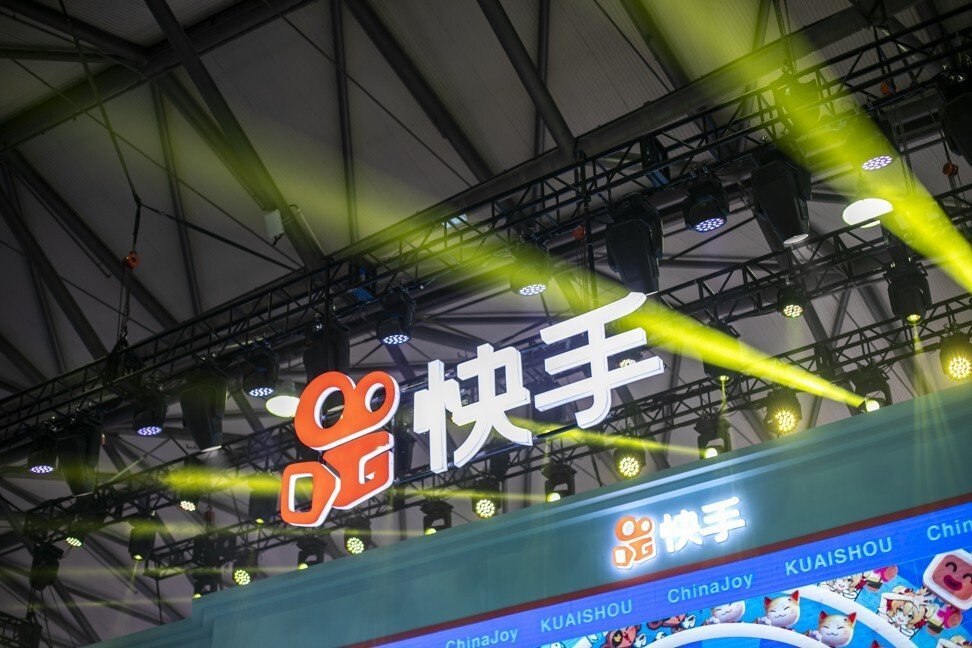 Separately, TikTok’s parent ByteDance is in talks to raise capital in a private-equity funding round, Bloomberg reported.

China’s video sharing segment has received a boost from the coronavirus pandemic, as homebound people during quarantines and national lockdowns look to them for entertainment and social interaction.

The already robust growth of e-commerce also further ballooned since the pandemic, popularising the practice of selling goods via live streaming in the world’s second-largest economy.

Its 2019 revenue rose to 39.1 billion yuan at a compound annual growth rate (CAGR) of 117 per cent, according to Kuaishou’s filing. First-half revenue gained 48 per cent from last year to 25.3 billion yuan.