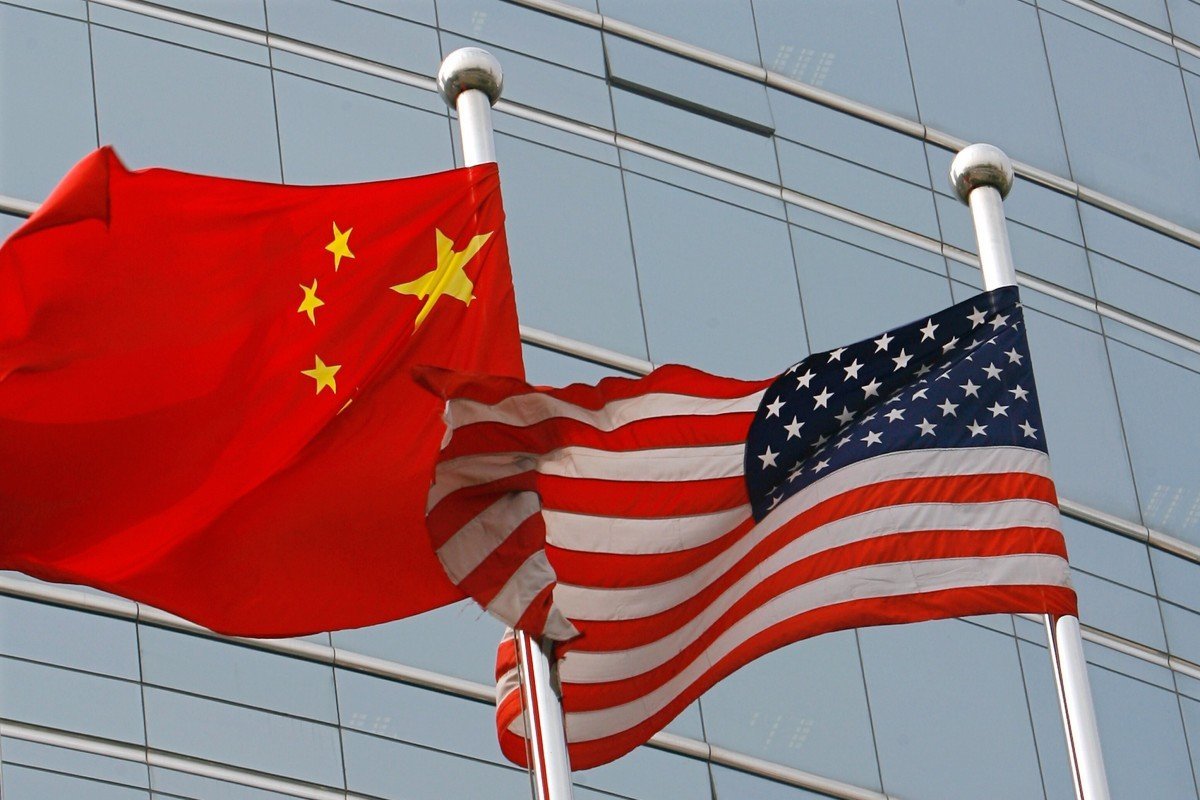 In the southeastern Chinese city of Hefei, a team of researchers led by physicist Pan Jianwei has built a new device with potential use in a battlefield.

Pan’s device is the most sensitive light source on Earth. It can produce a single photon, or a particle of light with the spooky behaviour of quantum physics, and these photons can be used to enable ultra-secure communication, detect unknown microorganisms or reveal a submarine lurking hundreds of metres deep in the ocean.

Marlan Scully, a physicist in the United States, has participated in this project, according to their co-authored paper, published in journal Physical Review Letters earlier this month.

Despite the fights and bites between their countries’ governments, scientists in China and the US continue to join forces in research, including for uses that could raise an eyebrow or two. 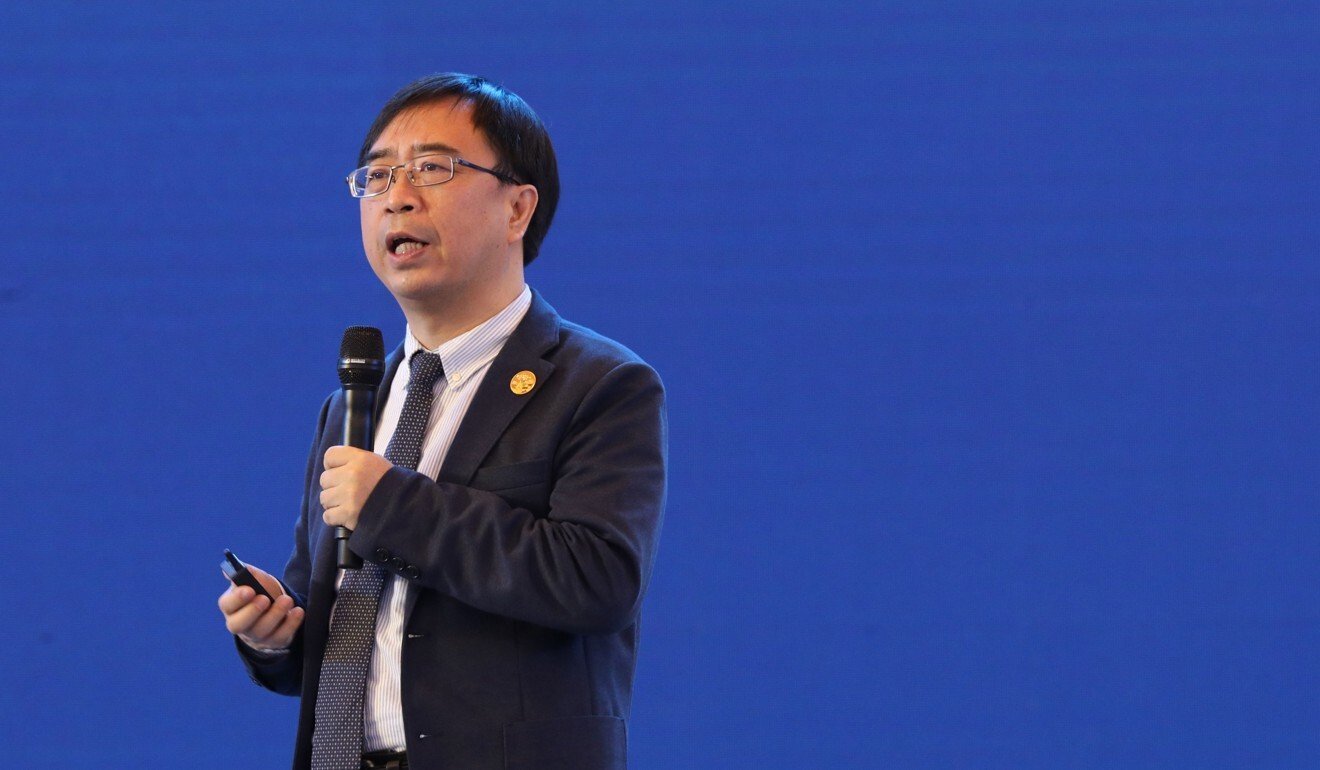 Pan Jianwei has collaborated with an American physicist to build a device with potential military uses.

Pan is the father of the world’s first quantum satellite, and Scully a leading quantum theorist working at the Texas A&M University and Princeton University. Their collaboration, although it has potential for military applications, leans towards fundamental science, according to researchers who have read their paper.

But that is not exactly the case for Jian Li, director of the spectral analysis laboratory at the University of Florida, whose study aimed to “solve practical problems”.

In April, she co-authored a paper with researchers from the Institute of Acoustics in Beijing proposing a countermeasure against signal jamming attack in electronic and submarine warfare.

According to their paper in the journal IEEE Transactions on Aerospace and Electronic Systems, the new method would allow a radar or sonar operator to better estimate the number and location of enemy jamming machines that produced an overwhelming background noise.

Neither Scully nor Li responded to requests for comment.

“Such collaboration should have received a nod from the relevant authorities of both sides, with no personal conflict of interest involved,” said a Shanghai-based scientist familiar with international cooperation in research.

“Under the current circumstances, researchers need to be careful about every step they make. There are minefields everywhere,” said the researcher, who requested not to be named due to the sensitivity of the issue.

Charles Lieber, former chair of Harvard University’s chemistry and chemical biology department, was arrested in January for allegedly making false statements to federal authorities regarding his work in China.

Some researchers with a Chinese ethnic background have been sacked or investigated, while Donald Trump’s administration has taken numerous actions such as cutting funds and revoking student visas to scale back academic exchange between the two countries.

But not all officials in the US government agreed with the anti-Chinese sentiment coming from the top, according to a science and technology policy researcher at Tsinghua University who has followed the recent trends.

These officials, some in the military or intelligence community, believed engaging with China in various forms of research collaboration would bring more benefit than harm to the US, the researcher said.

“This [sentiment] is most obvious in regard to some level playing fields such as quantum science and artificial intelligence,” the researcher said.

A study by Jenny Lee, professor with the Centre for the Study of Higher Education at the University of Arizona, early this year suggested that the paper output of American researchers between 2014 and 2018 would have declined had it not been for collaborations with researchers in China.

A quantum physicist in Shanghai said their exchanges with American researchers in international conferences, now all in the form of virtual meetings due to the coronavirus, had remained unaffected by the political tension between Beijing and Washington.

But the US government had imposed restrictions on the export of certain scientific instruments to China, and that affected operations in individual quantum research laboratories, they added.

“Some special equipment we have built or plan to build by ourselves,” the researcher said.

“But some general equipment such as oscilloscopes and lithography machines remain a challenge. I don’t think the problem can be solved in a short time.”

The US government has accused China of stealing a wide range of US technologies from coronavirus vaccines to quantum computers, which Beijing has denied.

“We are facing many shortcomings in the development of quantum technology, and there are many challenges,” Xi was quoted by Xinhua as saying. “It is necessary to strengthen … and increase the level of international cooperation.”