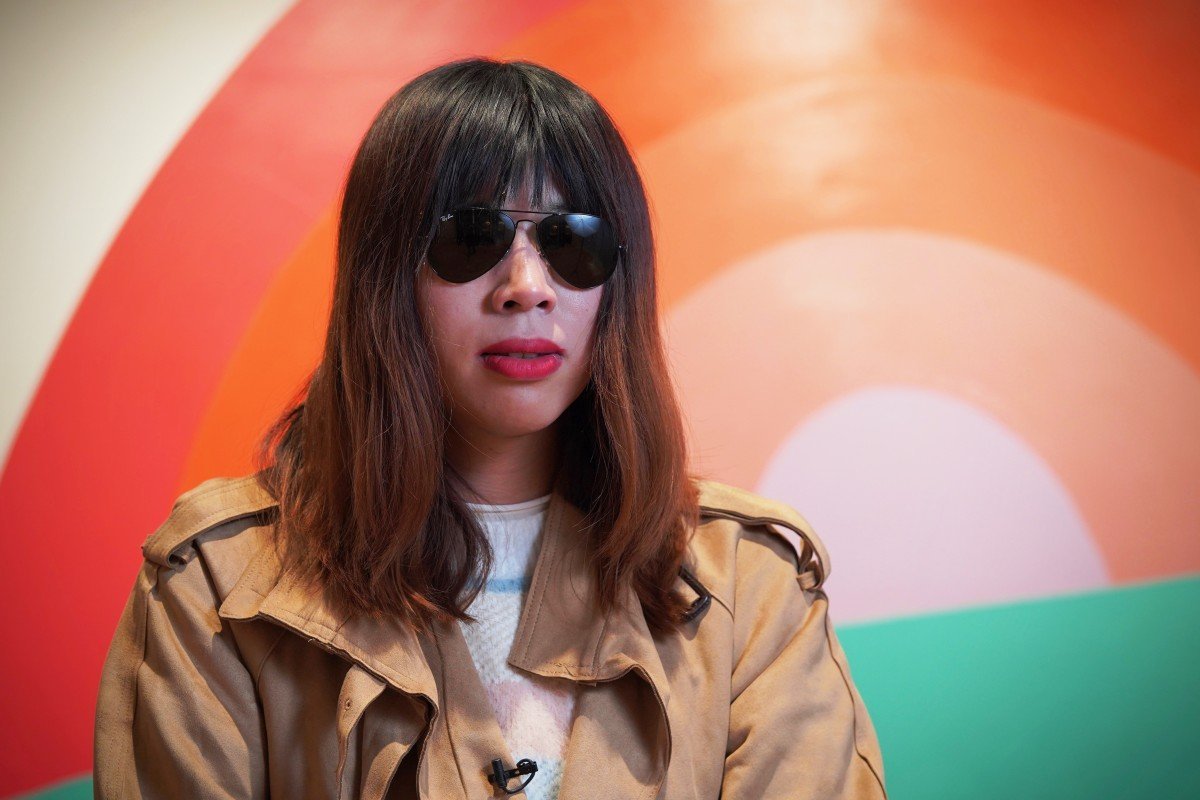 Those who have sex reassignment need to prove their qualifications match their legal identity. Lack of guidelines makes changing the certificates difficult

An NGO working with transgender graduates in China has called on the government to do more to help people change the sex designation on their degree certificates, after many struggled to do so and found that their job prospects suffered.

Beijing Gender, a non-governmental organisation advocating for gender and sexual diversity, said some transgender people could not use their degree to find work and had to take low-paid jobs or study for another degree by enrolling under their new designation.

The group said it had helped 21 graduates to apply to have their degree certificate changed, alongside a lawyer, Yu Liying, but that most had hit barriers to achieving it and only four had so far succeeded, with the process taking several years for some of them.

Xiao Mi, Beijing Gender’s programme assistant for promoting transgender education rights, said there was a guideline for changing the sex status of someone’s legal identity if they had sex reassignment surgery, but not one for changing education records to obtain a degree certificate matching their legal identification.

“We hope the government can adapt to gender diversity and change the system,” he said.

One woman who applied to the education ministry had to wait for eight years before her university gave her a new degree certificate this year, Xiao Mi said.

Xiao Fei, who graduated from Liaoning Normal University in 2013, underwent gender reassignment surgery in Thailand two years ago. She needed the help of Yu, the lawyer, to get her name and sex changed on her certificate this year, after being refused permission to do so by the university and Liaoning’s education department last year.

“My university told me bluntly in 2017 that there was no way to change the information on the diploma, so I asked for help from the Ministry of Education, which ran the website, but was told I needed to talk to my university,” Xiao Fei said.

After being offered help by Yu in June, Xiao Fei asked the Liaoning education department to make public the result of her application, then applied for a review of the department’s response. She received confirmation last month that the information had been changed.

“The successful examples of changing the sex on a certificate depended largely on lengthy persuasion and negotiation by the transgender graduates themselves,” Xiao Mi said. “Others found the process too long and painful.”