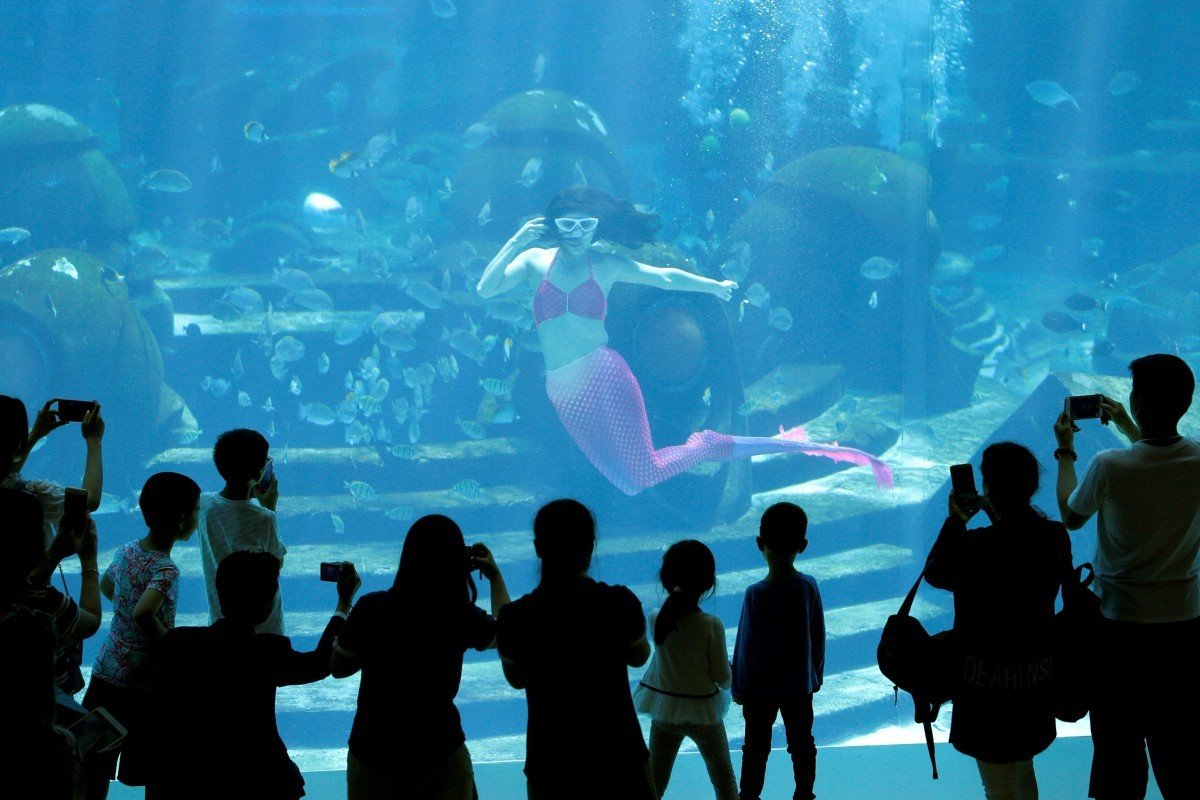 The recovery of China’s US$1 trillion travel industry from the coronavirus pandemic could hold valuable lessons for countries that depend heavily on tourism.

In China’s post-Covid-19 tourism market, short-distance travelling and luxury holidays are leading the rebound, while tour groups and business trips are declining, according to industry players.

As the country’s US$1 trillion tourism industry slowly gets back on its feet after taking a massive hit from the coronavirus outbreak, the shape of its recovery could provide lessons for the rest of the world still struggling with the pandemic.

“The coronavirus will have a profound and long-standing effect on the global tourism industry,” said Qian Jiannong, chairman and chief executive of Fosun Tourism, in an recent interview with the South China Morning Post. “Different segments and regions in the market will diverge in their future performance, and this will lead to great structural opportunities.”

More than half of China’s tourism firms said their incomes plunged by 75 per cent in the first half of 2020 from a year earlier year, according to a survey of 1,154 respondents carried out by tourism industry consultancy Horwath HTL in July. Hong Kong-listed Fosun Tourism, which owns the French holiday resort chain Club Med, reported a 50 per cent decline in revenue to 4.5 billion yuan (US$658 million) last week.

Authorities in China have gradually relaxed domestic travel restrictions over the past few months, having brought the virus largely under control. In late July, the country’s tourism regulator allowed residents to join tour groups outside their home provinces, and lifted the cap on tourist attractions’ carrying capacity to 50 per cent from 30 per cent of their normal level.

Tourists so far have embraced destinations close to their homes to keep travel to a minimum, according to Jiang Hong, chairman of China Travel International Investment Hong Kong, which owns theme parks, hotels and tourist attractions across China and Hong Kong.

“The psychological effect of the virus is still lingering, so the traditional long-distance tour group has not recovered much,” said Jiang. “But our family-oriented attraction complexes that include theme parks and hotels, and are located around big city clusters, such as Shanghai, Hangzhou and Suzhou, [in August] have matched or surpassed the level in the same period last year.”

The Hong Kong-listed company is looking to invest in more such projects in the Pearl River Delta region in eastern China and the Greater Bay Area, according to Jiang. The firm suffered a 74 per cent slump in first-half revenue to HK$571 million (US$73.7 million).

Meanwhile, high earners and middle-class families, unable to travel overseas as most countries’ borders remain closed to tourists, flocked to domestic luxury resorts. Atlantis Sanya, in the southern island of Hainan and owned by Fosun Tourism, was one beneficiary of the strong recovery in the high-end segment.

Occupancy at the five-star hotel, which features a water park and an aquarium, reached 95 per cent in early August, even as room rates rose 5 per cent from the same period last year, according to Fosun Tourism’s Qian. A night’s stay at Atlantis ranges between 2,488 yuan and 12,0539 yuan, according to travel booking websites.

Chinese tourist site swamped with tens of thousands of visitors

He said that while travel demand from the low-income segment has fallen after the pandemic, high-income earners want to travel much more, but “there are not many high-end products in China that can satisfy their demand”.

In addition, the rapid adoption of home office and video conferences will lead to less business trips, Qian said, adding that it could give rise to the emergence of “working holidays”, where people can work remotely from a comfortable resort with their families in tow.

Some 155 million Chinese travelled overseas in 2019, up 3.3 per cent from the year before, according to China Tourism Academy. The revenue of China’s travel industry rose 11 per cent last year to 6.6 trillion yuan last year, with the sector accounted for nearly 80 million jobs, or 10 per cent of the country’s overall employment.