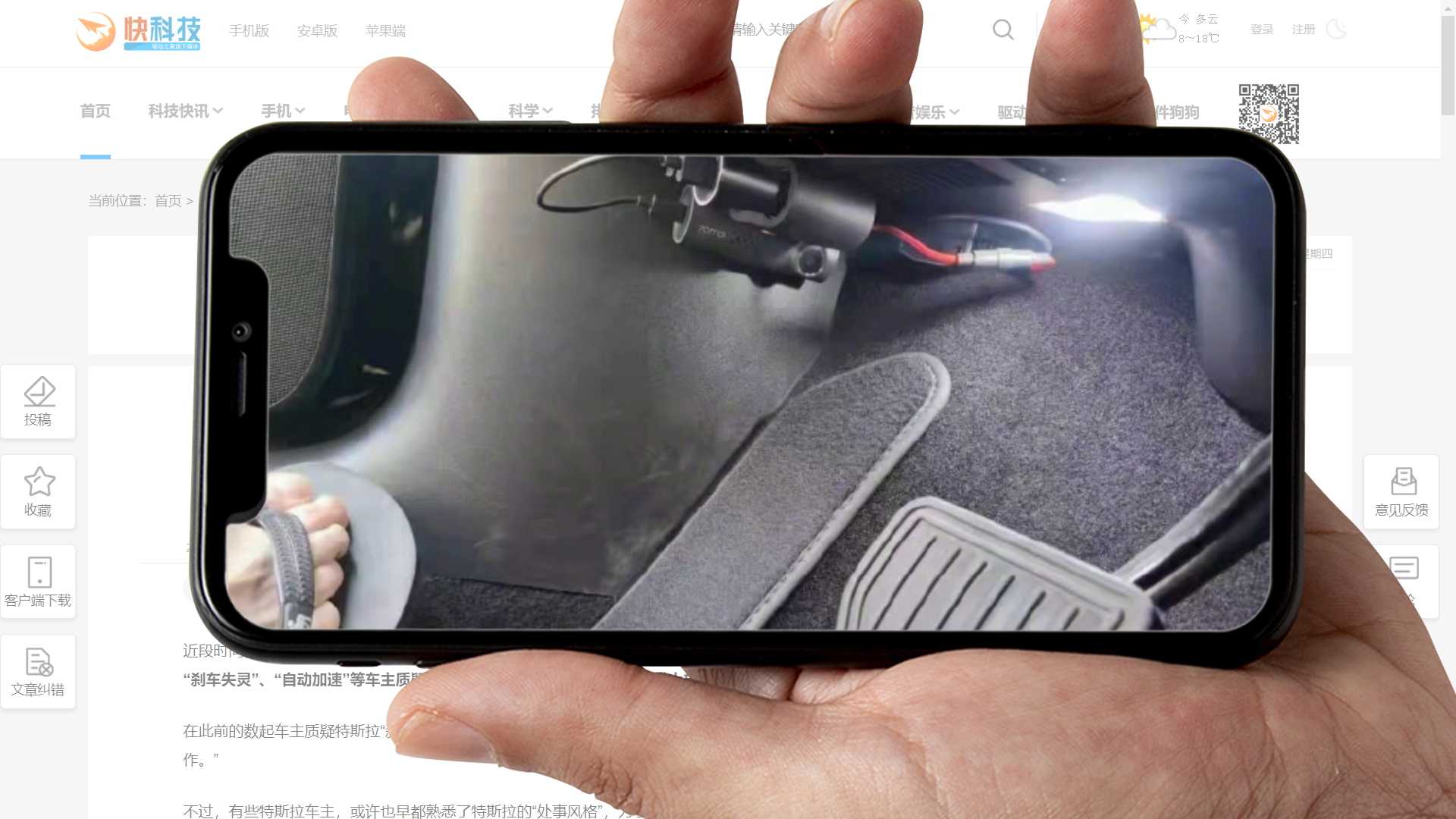 Chinese Tesla Owners Are Installing Brake Cameras In Their Cars

Afraid of crashing their Teslas and being accused of mistakes, Chinese drivers aree installing cameras to record their brake pedals.

They want to prevent accusations that they made mistakes while driving if anything goes bad.

China is a very closed market. Despite that, bad news for Tesla in that country is not restricted to its borders. After multiple crashes in which it said customers were to blame, some Tesla owners decided to install cameras to record their vehicles’ pedals, especially the brakes, according to the Chinese website 快科技 (Fast Technology).

The move was intensified after Zhang Yazhou protested at Auto Shanghai 2021 against a brake failure her Model 3 would have presented. The Chinese government intensified pressures for Tesla to address quality problems in the country. The company apologized and created a Special Handling Team. Yazhou demands her money back. Tesla refuses to do that.

Fast Technology published two pictures of Tesla vehicles with cameras pointing to their pedals. The owners of these cars were not identified, and one of them took the picture with flip-flops. Let’s pray he was not driving with them.

What these owners say is that if they get involved in any crash with their cars, they will post the videos of the crash synchronized with that of them using the brake pedal to prove they are not to blame. Regardless of being successful at that or not, a video from China shows it may not be enough to avoid issues.

Apart from this mall that has apparently banned Teslas – demanding the owner to fix the brakes before parking there – there was a rumor that Guangzhou would be stopping Teslas. The city government denied that was the case, but it may not have worked, considering the rumor persists.

Reputation damages are hard and expensive to fix when it comes to automotive companies. Hyundai had to stop selling the Kona Electric in South Korea because of spontaneous fires and despite a costly recall that should get affected units properly fixed.

Filming the brake pedals to avoid being accused of driving mistakes is a strong sign that these customers do not trust Tesla as a neutral source of information about crashes involving its own cars. If the company’s image gets attached to quality problems and trust concerns in the biggest car market in the world, Giga Shanghai may have to export most of its production. 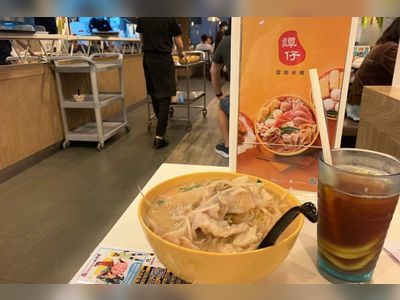 Hong Kong restaurant chain owner Tam Jai International has launched an HK$1.4 billion (US$180 million) initial public offering as the city’s stock market picked up by the most i...