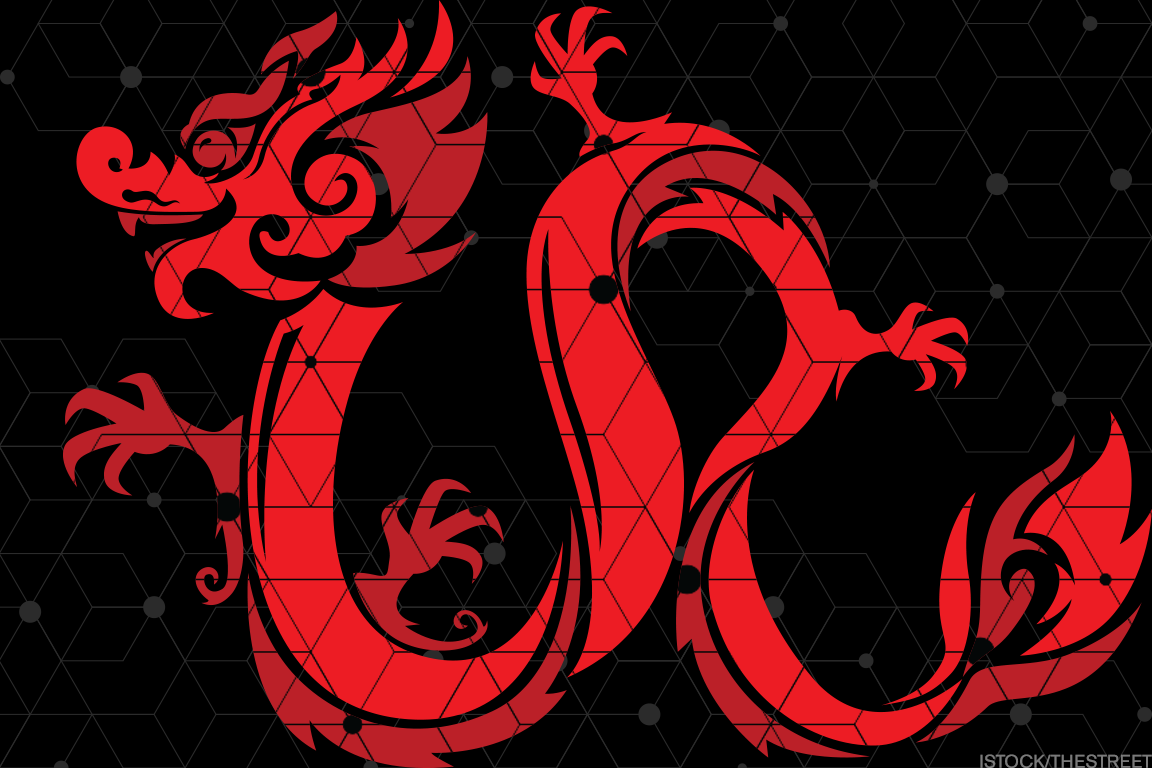 The New York Stock Exchange will delist China Mobile, China Telecom and China Unicom - all top 20 telecoms globally - by January 11.
The shares of the U.S.-listed Chinese mobile-phone providers China Mobile (CHL) , China Telecom (CHA) and China Unicom (CHU) tanked in Hong Kong trade on Monday. It's the first trading day for investors to respond to the decision of the New York Stock Exchange to delist the companies.

The NYSE said on New Year's Eve that it plans to take the companies off the Big Board. It's a move precipitated by the decision by the United States to classify the telcos as three of the 31 companies with ownership ties or control linked to the Chinese military.

The China Securities Regulatory Commission, the equivalent of the U.S. Securities and Exchange Commission, countered on its Web site that the move is "politically motivated." Which, while many makers of network equipment count military contracts as part of normal business, of course it is.

The decision "completely disregards the actual situation of the relevant companies and the legitimate rights and interests of global investors and severely undermines normal market rules," the CSRC said.

These are major companies, the three biggest phone providers in China. They have together built out the world's largest network, so far, of 5G telecom towers, and all rank among the world's 20-largest phone companies.

China Mobile at US$116.7 billion is equivalent in size to Oracle (ORCL) or Charter Communications (CHTR) , making it the sixth-largest telecom in the world. China Telecom at US$22.5 billion is about the size of the radio conglomerate Sirius XM (SIRI) . China Unicom at US$17.6 billion is similar to the satellite TV provider Dish Network (DISH) .

The three companies say they haven't been issued formal notice by the NYSE, yet. The NYSE said it plans to delist the three state-owned companies by January 11. It cited the executive order issued in November by President Trump that bars U.S. investors from buying stock in companies designated as being tied to the People's Liberation Army.

That will certainly make life difficult for funds that invest in global telecom or tech. The three companies are all also listed in Hong Kong, where investors would have to get their exposure.

China Mobile opened 4.5% lower, although it ended the day with only a 0.8% loss. I wouldn't be surprised if China's central bank or other state-directed investors bought it up to make the day appear less damaging.

China Telecom was off 2.8% on Monday. China Unicom fell 1.8% before a suspicious late-day surge that saw it finish with a 0.5% gain.

Citic Securities analysts said in a research note that the three companies have on average only 1.5% of their shares listed in the United States, and have not raised capital there for 20 years. So having shares listed on U.S. exchanges "will only pose more risk for them," the brokerage said.

But it is an embarrassing forced withdrawal from what's still the world's most liquid and deepest pool of capital. An NYSE listing was for years the gold standard for Chinese companies, an official recognition that they had made it onto the world stage.

Chinese companies are valued more highly when they're listed nearer home, however, in Hong Kong or the walled-off markets in Shanghai and Shenzhen.

There's been a string of U.S.-listed Chinese companies, led by Alibaba Group Holdings (BABA) , that have conducted secondary listings in Hong Kong recently, preparing for the potential for them to be forced out of the direct reach of U.S. investors, too. While companies like Alibaba have not been designated military-linked, they will have to meet U.S. accounting-standards requirements in order to sustain their U.S. listings, if they choose to remain. Others will take their U.S. listing, and run.
#Alibaba
Add Comment