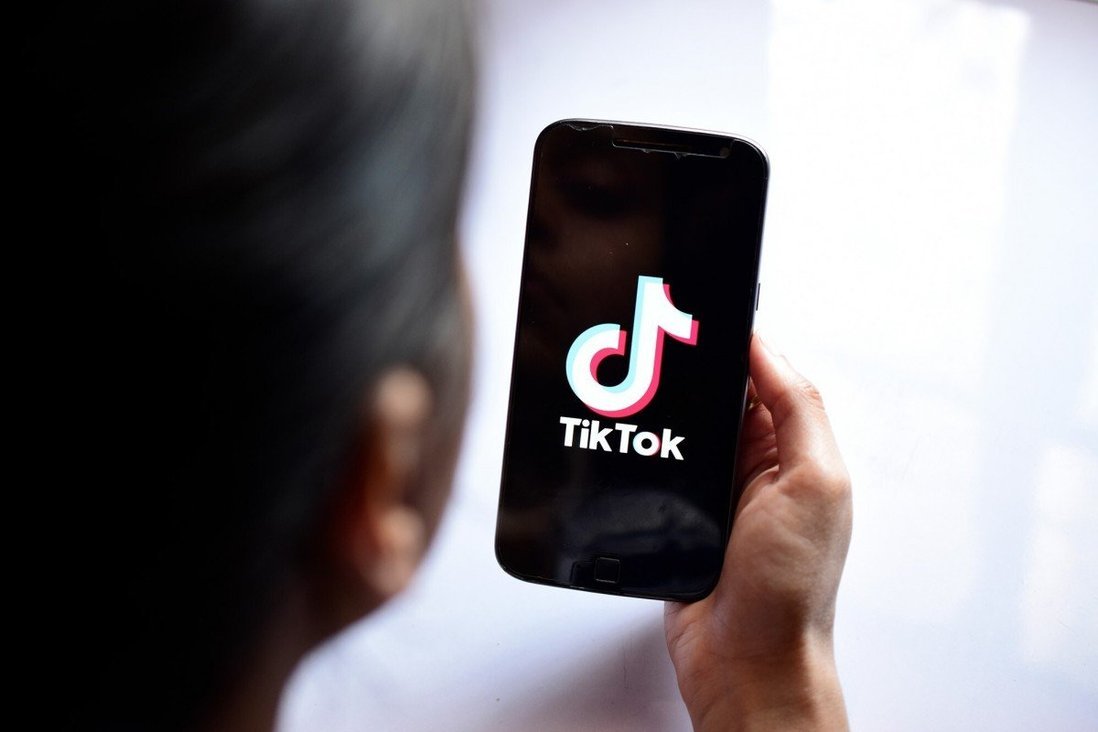 Global Times editor-in-chief Hu Xijin said Chinese technology companies should sue for compensation from the Indian government, which made its ban of 59 Chinese apps permanent this week.

The Global Times, a state-owned newspaper under Communist Party mouthpiece People’s Daily, called on Chinese tech firms to sue for compensation from the Indian government in an editorial on Tuesday after New Delhi made its ban on dozens of Chinese apps permanent amid growing frustration in Beijing over India’s targeting of Chinese businesses.

Hu Xijin, the editor-in-chief of the nationalist tabloid, also published the editorial on his WeChat account on Tuesday, arguing that Chinese companies must “defend their rights by using laws as weapons and seek compensation from the Indian government”.

While the often bellicose commentary that appears in the Global Times does not represent official government views, the piece reflects Beijing’s increasing discomfort with the situation in India, which started targeting Chinese apps and businesses after a deadly border clash last year.

The Chinese embassy in New Delhi said in a statement that China urges India to “immediately correct discriminatory conduct to avoid creating greater losses for both sides”. China’s foreign ministry said earlier that Beijing opposes New Delhi’s decision to ban Chinese apps, but the Chinese government has not taken any retaliatory measures. 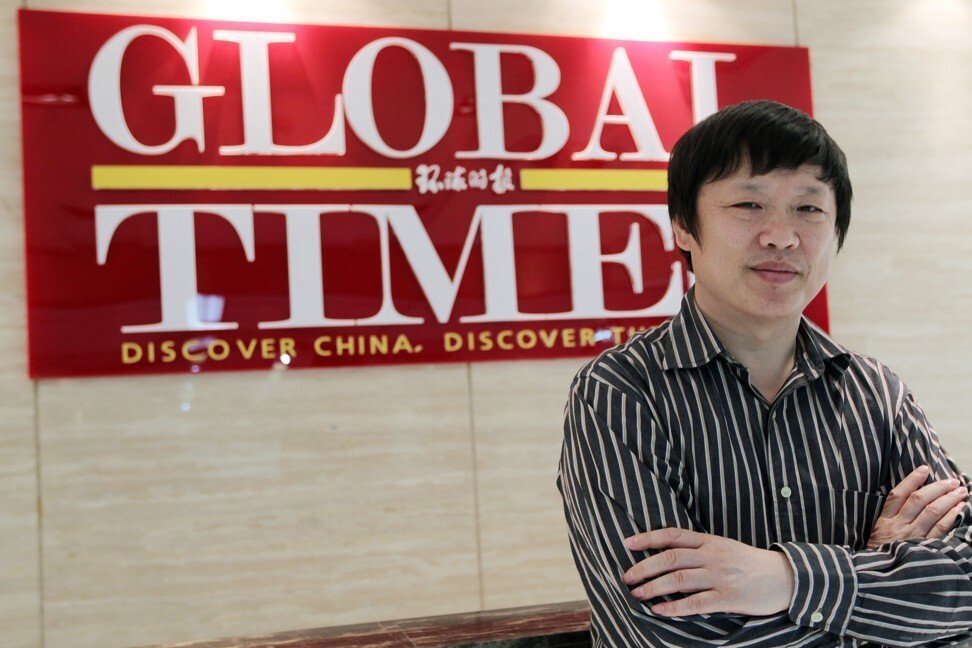 Hu Xijin, chief editor of Global Times, is known for his often bellicose commentary in the state-owned tabloid.

No Chinese companies have indicated whether they would follow the newspaper’s call to sue the Indian government. This includes silence from ByteDance, whose short video app TikTok was widely popular in India before the ban.

ByteDance is now cutting the size of its 2,000-plus team in India as it is not sure when it will be able to resume operations in the country, Reuters reported on Wednesday, citing an internal memo.

In addition to TikTok, India banned 58 other Chinese apps last June, citing security concerns. The Times of India reported on Monday that the Indian government gave the apps a chance to explain their position on compliance with privacy and security requirements in the previous months, but the response given by Chinese companies failed to convince the government to lift any of the bans.

As a result, the Indian government has moved to make the ban permanent. Hu called the move “an act of bandits and robbers in a civilised world”.

Before tensions boiled over last summer, India was seen by many Chinese tech companies as a key market for international expansion. Since a series of border clashes last year, though, there has been a backlash against Chinese companies among both consumers and the government, making the once-promising market a volatile one for many Chinese tech firms.

India was not the only country to target Chinese apps last year. The US also sought to restrict the use of Chinese apps on national security grounds.

However, TikTok and WeChat, the two most high-profile apps targeted, received a reprieve from the courts after legal challenges from respective owners ByteDance and Tencent Holdings.

Lobbying groups have also pushed back on the executive orders from former US president Donald Trump.

Chinese companies have fewer options to fight back in India, however. The government has already banned the targeted apps, having them removed from app stores and requiring internet service providers to block access to the services. New Delhi also petitioned a state court to reject any challenges to the bans, Reuters reported.

In some ways, India’s ban on Chinese apps and services looks similar to practices in China, where many of the world’s top websites and internet services are blocked by the country’s Great Firewall.

Dev Lewis, a fellow at Hong Kong-based think tank Digital Asia Hub, said that “it always looks like a case of throwing stones in a glass house” when China complains about its apps being banned given the country’s track record on blocking apps at home.

Lewis also said China and India face diverging opinions on the issue. The Indian public has been led to believe that this action is being taken against China because of the deadly border clashes, but Chinese state media has repeatedly framed it as a trade dispute in which India is erecting protectionist barriers, downplaying it as a geopolitical issue.

Lu Wei, the former head of the Cyberspace Administration of China (CAC), justified the country’s internet policies at a press conference in 2014, saying foreign tech firms must obey Chinese laws if they want to access users in China.

Lu was known as China’s internet tsar until he was placed under investigation in late 2017 and sentenced in 2019 to 14 years in prison for accepting bribes.

At that same press conference, when asked why China bans services like Facebook, Lu said China does not shut down any website overseas. “As to who will become a guest at our place, that’s something we will choose,” he said.