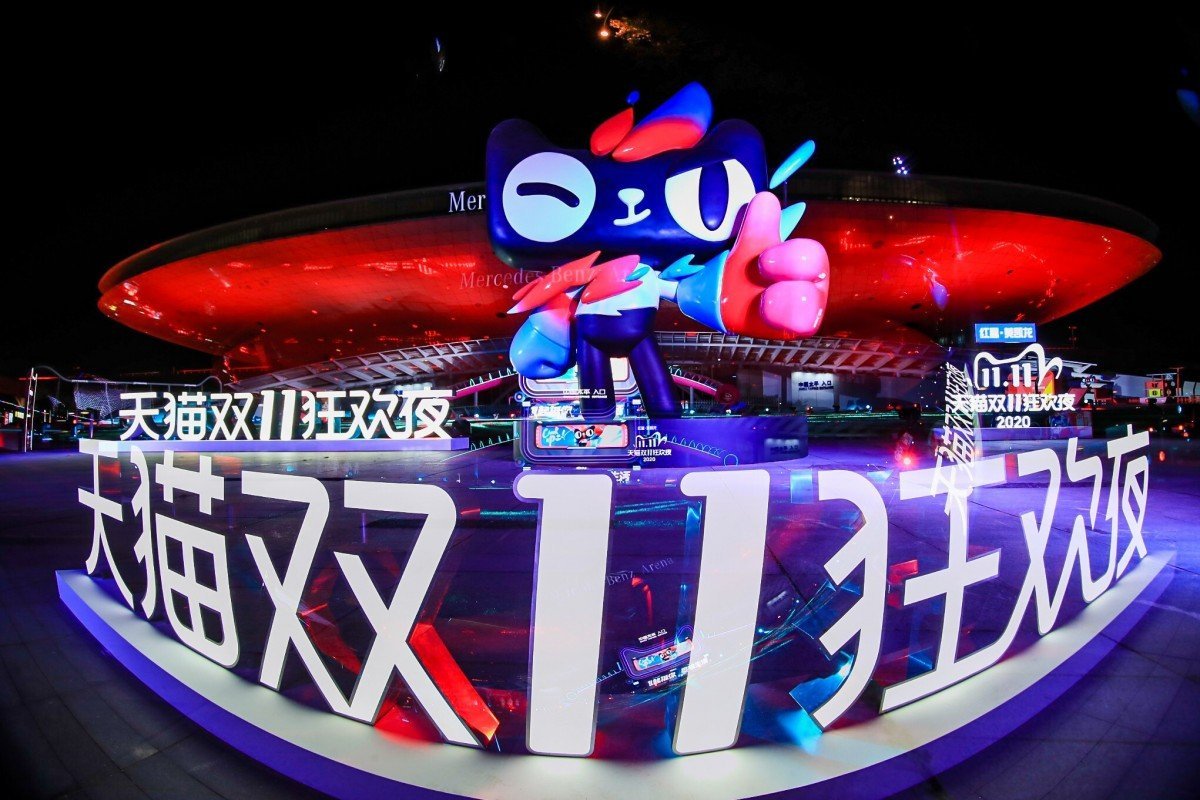 Chinese shoppers spend a record US$56 billion for Singles’ Day

Transactions boomed with sales on twice as many products this year and the Covid-19 pandemic changing consumer habits.

As China’s Singles’ Day shopping bonanza kicked off at midnight on November 11, gross merchandise volume (GMV) on platforms operated by Alibaba Group Holding reached 372.3 billion yuan (US$56.3 billion) in the 10 days leading up to the main event through its first 30 minutes.

Singles’ Day sales started early on November 1 this year, with GMV topping last year’s sales of 268.4 billion yuan (US$38.4 billion), which only accounts for sales on November 11 on platforms owned by Alibaba, the parent company of the South China Morning Post.

As the world’s largest shopping festival, Singles’ Day is known for its steep discounts on everything from daily necessities to luxury items and even apartments. Early results this year count GMV starting from November 1 through 12.30am on November 11.

But the early start isn’t the only thing unique about this year. China has also seen more online spending because of the Covid-19 pandemic, which has changed consumer behaviour.

US$56 billion so far: Singles’ Day launches with a bang as Chinese shoppers emerge from Covid

“An anomaly named Covid-19 … has had such a profound impact on all aspects of a consumer’s life that the rules of the game have changed much faster than anticipated,” said Siraj Sirajuddeen, managing director of growth markets at Accenture. “These shifts are having a major impact on shopping behaviours. We’re seeing the digital ‘shelf’ becoming the primary shelf, if not the only shelf, in some Asia-Pacific markets.”

The pandemic has accelerated the shift to e-commerce as consumers across income levels have started to change their behaviour. Value shoppers have continued to look online, but now people looking for premium products are also willing to spend more on local e-commerce sites.

“We see clearly that there are two groups of customers. One group is taking advantage of the promotion, buying up necessity stock for the future,” said Sean Shen, Greater China customer and strategy competence leader at EY. “Also we see another different group of customers. They want high-quality products in the premium segment because of the travel ban this year, so they’re willing to spend more on the goods and products they used to buy overseas.”

While Singles’ Day started out as just a shopping festival full of steep discounts, it has now become known for both its consumerism and entertainment thanks to an annual gala put on by Alibaba.

The massive concert put on the day before Singles’ Day often includes international pop stars like Taylor Swift and Mariah Carey. Acts like Cirque du Soleil have also performed at the event in front of thousands while millions of more people across China live-stream the event online. 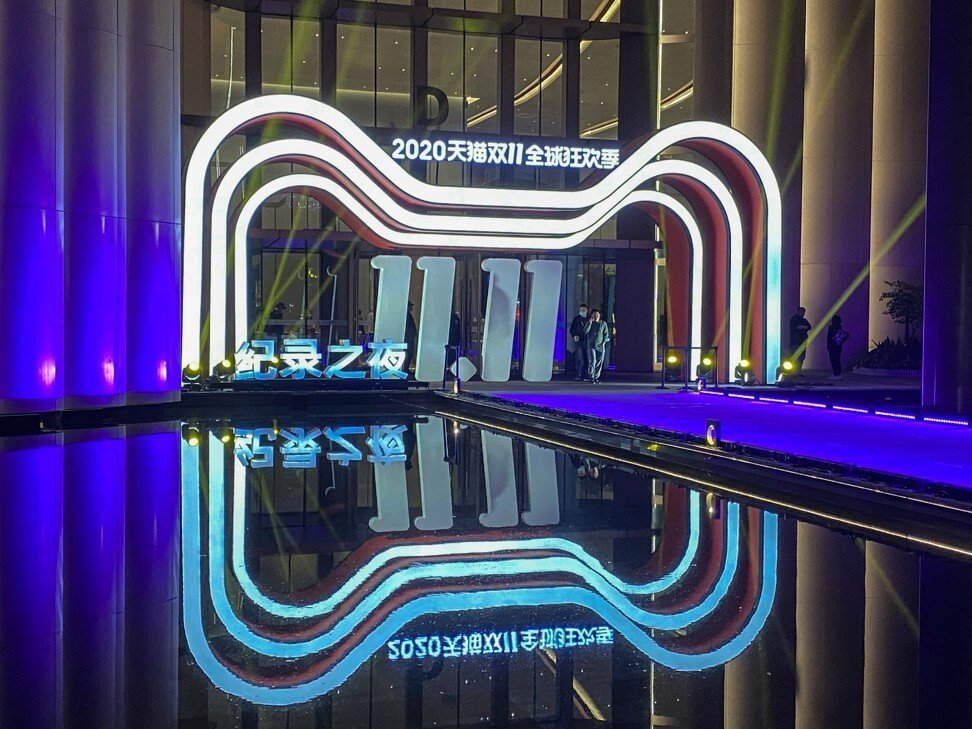 Alibaba celebrates the 12th Singles' Day shopping festival on the night of November 10 before the main event kicks off at midnight.

This year’s concert included Katy Perry, who sang three songs in her first performance at a Singles’ Day event, which she did virtually because of the pandemic. The concert on the night of November 10 also included Chinese pop stars such as TFBoys’ Jackson Yee and famed pianist Lang Lang.

For the first time this year, Alibaba also set up an early sales window that ran from November 1 to 3. The company said it was designed to help new brands and small businesses take part in the event. The main event on November 11 remained the same, which started as soon as the clock struck midnight.

Ahead of its official shopping windows, Alibaba had two presales windows this year, from October 21 to 31 and November 4 to 10. During this time, consumers could put down payments on products and finish the purchase on during the actual sales windows.

Transactions per second also peaked at 583,000 this year, according to Alibaba. By the time the main event kicked on November 11, the company also had more than 500 million players of its Taobao mini game designed to keep shoppers returning to the app to take care of a virtual cat in exchange for deals.

Singles’ Day is most closely associated with Alibaba platforms like Taobao and Tmall, but many other e-commerce platforms have joined in since it started in 2009. This year, JD.com, Suning.com and Vipshop, as well as short video platforms Douyin and Kuaishou, have all announced plans to participate.

After sales kicked off on November 1, Alibaba said 100 brands pulled in 100 million yuan in just 111 minutes. JD.com, the country’s second-largest e-commerce platform, said its November 1 sales were 90 per cent higher than on the same day last year. The company said it saw transaction volume reach 200 billion yuan through the first 10 minutes of November 11.

This is also the first Singles’ Day since live-streaming e-commerce exploded this year as a result of the Covid-19 pandemic. It has become seen as a new way to experience products online before making a purchase.

Taobao Live, the live-streaming platform for merchants on Alibaba’s Taobao Marketplace, said it reached US$7.5 billion in transactions in the first 30 minutes of the e-commerce giant’s presales campaign on October 21. By November 11, total streaming time from users had surpassed 1,660 years, Alibaba said.

E-commerce has surged in China this year as the coronavirus pandemic kept shoppers indoors. The country’s online retail sales reached 5.15 trillion yuan in the first half of the year, up 7.3 per cent from the same period last year, according to data from China’s Ministry of Commerce.