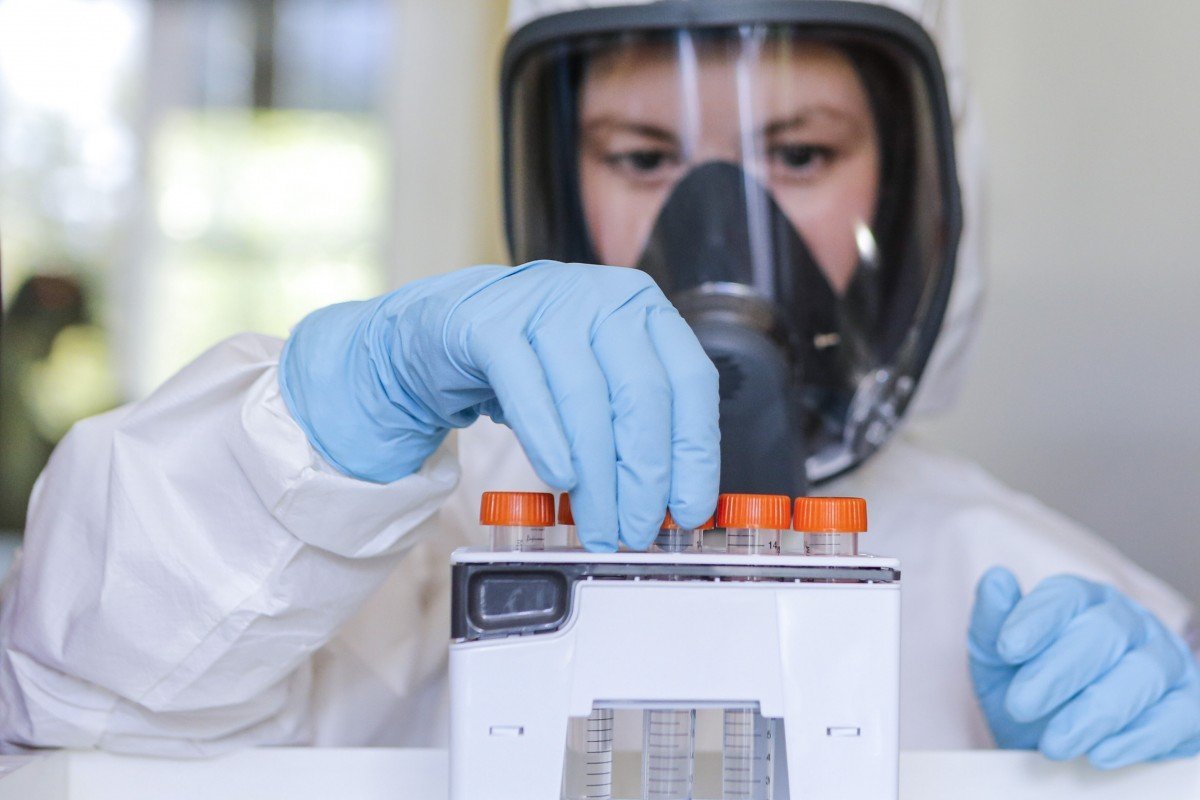 China’s leading specialist Zhong Nanshan says researchers from the two countries can ‘learn a lot from each other’. Last week’s announcement that Russia had approved a vaccine without large-scale trials has prompted widespread scepticism.
Chinese scientists have offered to carry out joint vaccine trials with their Russian counterparts in what could be seen as a vote of confidence following Moscow’s decision to rush through approval for a Covid-19 vaccine.

The plan was announced by China’s top respiratory diseases expert Zhong Nanshan on Sunday during a symposium with Russian scientists. He did not specify which vaccine candidate would be tested or where the trials would take place.

He also said Russia had made rapid progress in developing a vaccine, adding: “China and Russia can learn a lot from each other. Russia’s technologies and strategies [in fighting Covid-19] are worth studying, while China has its unique methods to control the pandemic, especially the use of traditional Chinese medicine.”
#COVID-19  #vaccine  #Covid
Add Comment