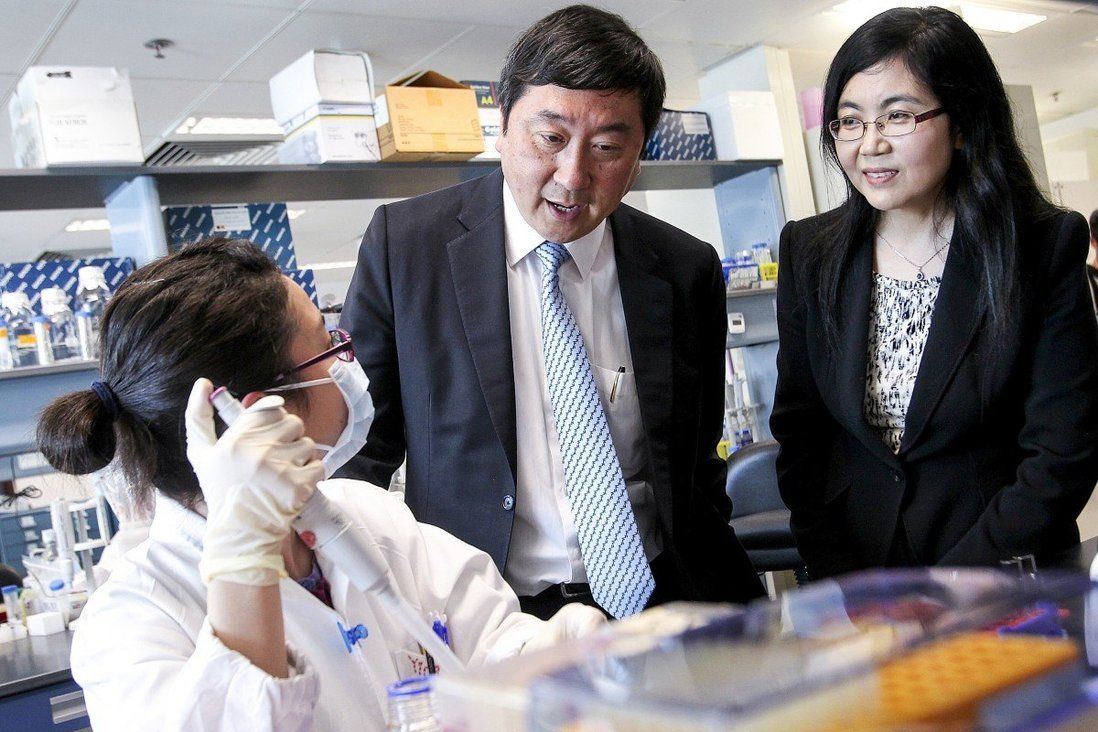 A Chinese University of Hong Kong medical research team’s breakthrough research into non-alcoholic fatty liver disease and its related cancer, which kills 700,000 people a year worldwide, has been recognised with a top science accolade in China.

The team received the second-class prize of the State Natural Science Award, China’s most prestigious award in the field, on Wednesday after 18 years of research on non-alcoholic fatty liver disease (NAFLD), which is caused by excessive fat accumulation in the organ. It affects 15 to 40 per cent of the world’s population and is the most common chronic liver disease in the world, according to the university.

The team’s research shed light on the key mechanism, therapeutic targets, non-invasive diagnosis and natural history of the disease.

NAFLD comprises a wide spectrum of liver diseases, including simple steatosis and non-alcoholic steatohepatitis (NASH), which can progress to liver fibrosis and eventually to hepatocellular carcinoma, the most common form of liver cancer that accounts for 90 per cent of cases.

NAFLD was found in about 30 per cent of China’s adult population, according to a study by a different team published in the peer-reviewed journal Hepatology International in March last year.

“The highest prevalences were found among regions with higher income, north China, the non-Han ethnic minorities, diabetics, and the obese,” the study said.

Led by Yu Jun, a professor at the department of medicine and therapeutics and the associate director of State Key Laboratory of digestive disease at CUHK, the team was the first to reveal the mechanism behind the disease’s progression to cancer and to find an effective drug against the cancer.

They discovered multiple effective treatments for NASH and found that a Chinese medicine commonly called leafflower, known as Phyllanthus urinaria or in Chinese as yexiazhu , could prevent its progression. 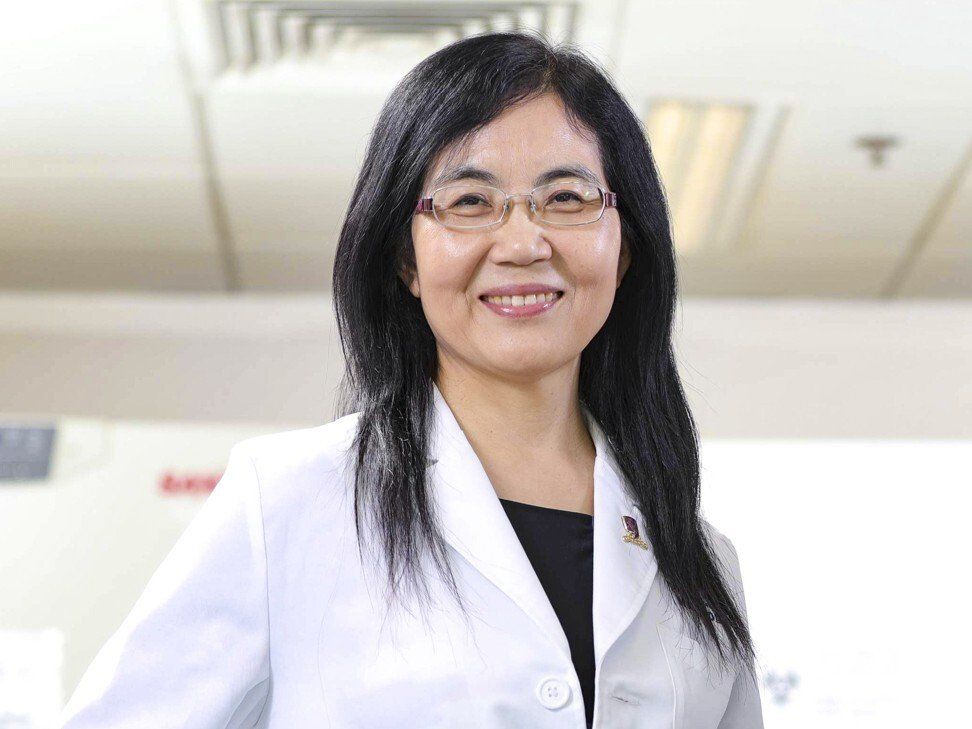 They also identified that diabetic patients were at higher risk of developing NAFLD, and that it was a risk factor for coronary heart disease, while excessive intake of cholesterol could bring on cancer development.

The team has published nearly 200 studies and their findings have been featured in 14 internationally renowned prevention and treatment guidelines for the disease.

The university said their findings allowed for solid steps towards overcoming NAFLD in the future.

The team was among 15 research projects nominated by the Education Bureau in Hong Kong in the Second Prize of the State Natural Science Award 2020, organised by the State Council to recognise academic excellence in natural science research.

A team led by a professor in civil and environmental engineering at Hong Kong University of Science and Technology was also awarded a second-class honour for its contribution to reducing construction accidents and natural disasters caused by unsaturated soils. 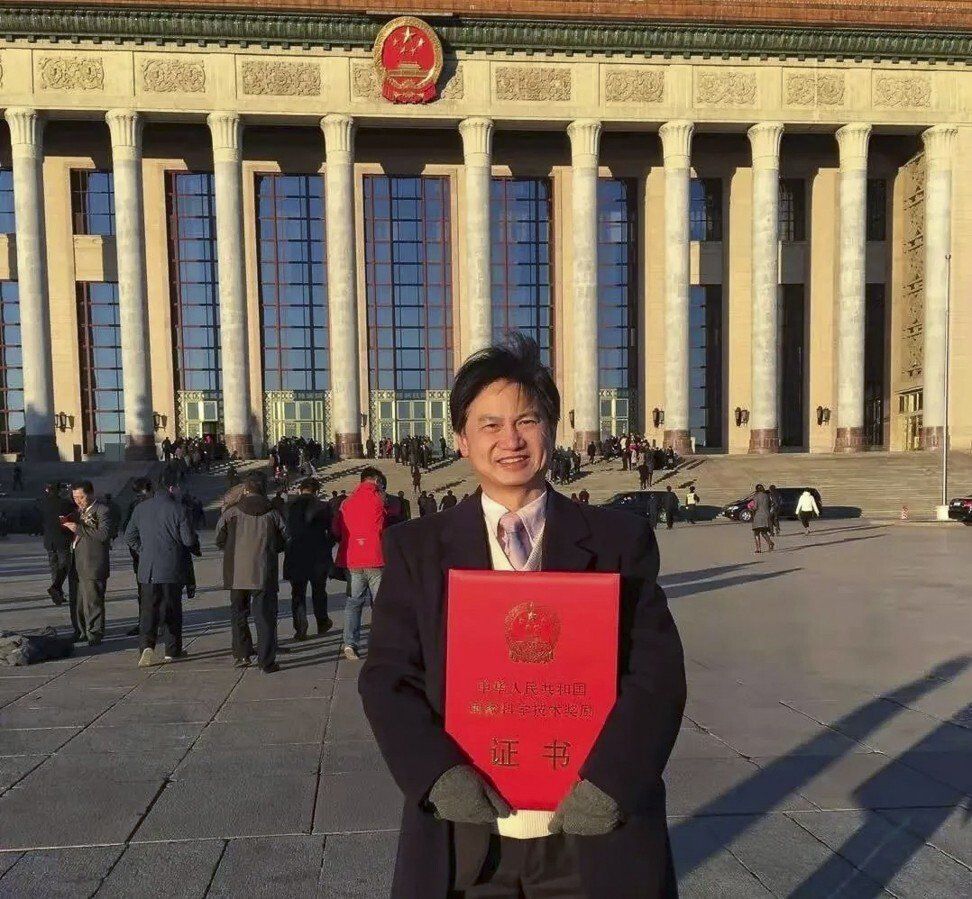 Professor Charles Ng Wang-wai Ng’s team at Hong Kong University of Science and Technology has been recognised for its work in unsaturated soils.

Construction activities and climate change govern the moisture content and stress level of unsaturated soil, so it was important to understand properties of seepage, deformation and strength to prevent construction accidents such as slope and embankment failures, according to the university.

The team, led by chair professor in the department of civil and environmental engineering Charles Ng Wang-wai, has been researching unsaturated soil since 1995. Their research aids the safer construction of infrastructure and helps overcome challenges brought about by climate change.