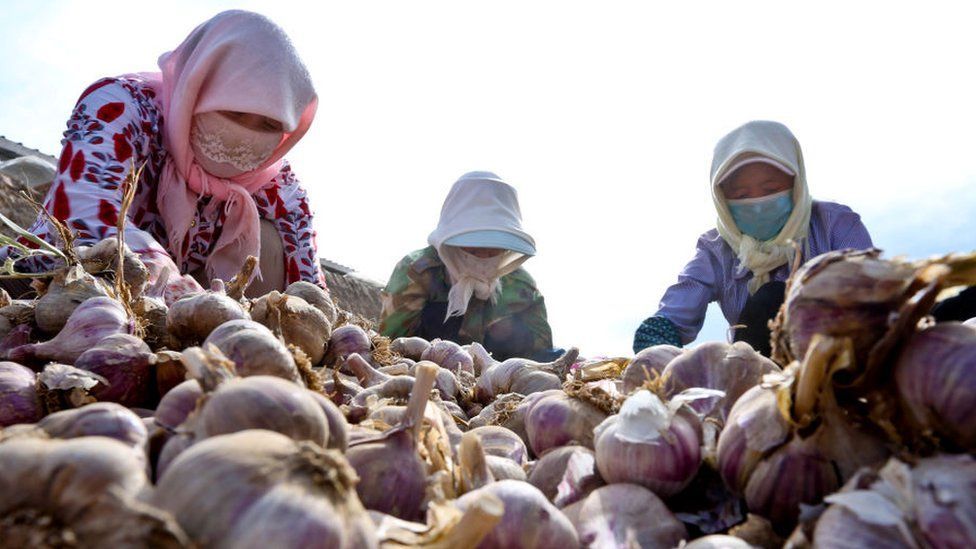 Several Chinese property developers have said they would accept food as payment for homes in recent months, as they attempt to attract buyers.

The companies advertised deals to let people use produce - including peaches, water melons and garlic - as down payments on new homes.

However, some of these unusual offers have now reportedly been pulled.

Home sales in China have fallen for 11 months in a row, while this week a major developer defaulted on its debts.

Another developer in nearby Nanjing said it would accept as much as 5,000kg of watermelon from farmers. It valued the produce at 100,000 Chinese yuan - several times what it would cost at local markets.

However, the promotion that was meant to run until next Friday has been suspended, the state-run Global Times newspaper reported.

"We were told to delete all promotional posters on the social media platforms," the paper quoted a representative of the company as saying, without giving further details.

In May, property firm Central China Management ran a 16-day campaign in which it accepted garlic as down payments for homes in China's Qi county, a major garlic-producing region. 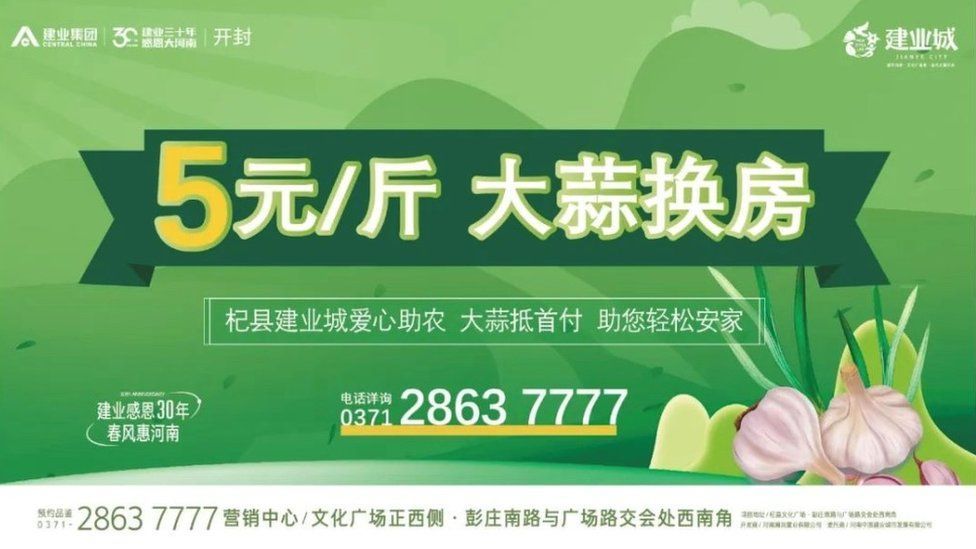 A catty, which is 500g in mainland China, of garlic was valued at five Chinese yuan by one property firm

"We are helping farmers with love, and making it easier for them to buy homes," the firm said in a WeChat post.

Under the deal, one catty of garlic, which is 500g in mainland China, was valued at five Chinese yuan, which is around three times its market price.

The company said it had accepted 860,000 catties of garlic in deals involving 30 homes.

However, it has since removed an advert for a similar a deal involving wheat, which was launched on WeChat last month. The company did not immediately respond to a BBC request for comment.

Experts have said the deals are a way for developers to get around local authority rules that limit the size of discounts they are allowed to offer.

Official figures for May show that sales of residential properties in China fell by 41.7% from a year earlier, the 11th consecutive month of declines.

On Sunday, major Chinese developer Shimao Group said it had missed interest and principal payments on $1bn (£825m) of offshore bonds due that same day.

In a filing to the Stock Exchange of Hong Kong, the company said it had seen a "noticeable decline" in sales with "significant changes to the macro environment of the property sector in China since the second half of 2021 and the impact of Covid-19".

Meanwhile, embattled Chinese real estate giant Evergrande is in the process of restructuring its business after defaulting on its debts late last year. 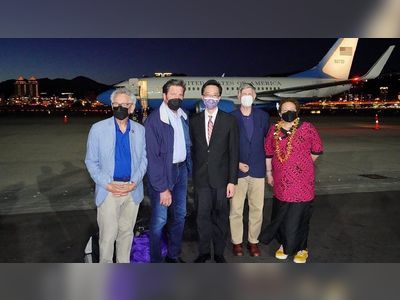 US congressional delegation arrives in Taiwan amid historic tensions with China

A US congressional delegation touched down in Taiwan on Sunday for a two-day visit. The lawmakers’ arrival comes less than two weeks after a separate visit by House Speaker Nanc... 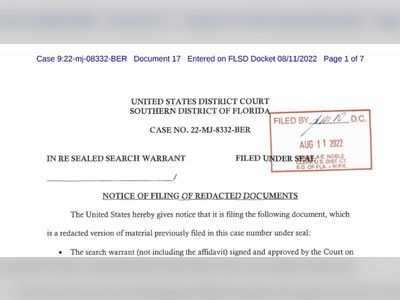 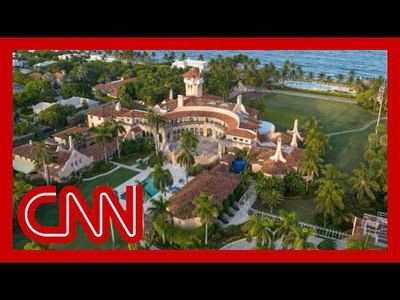