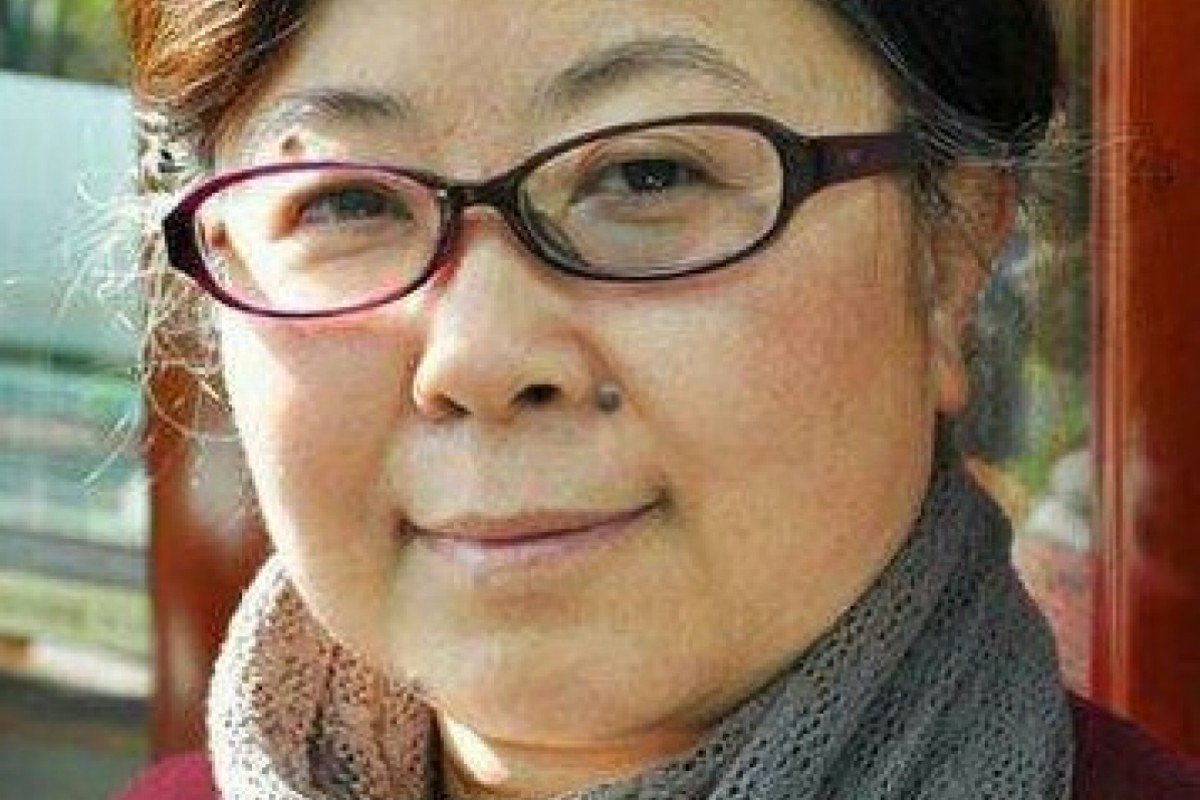 A university in central China has banned one of its professors from teaching after she expressed sympathies online for Hong Kong’s anti-government protesters and the country’s official position on Japan’s wartime activities.

Hubei University’s Communist Party committee announced on Saturday that Liang Yanping, a professor of literary criticism at the university’s school of Chinese language and literature, had been expelled from the party for publishing “wrong remarks concerning Hong Kong and Japan”.

Liang would be banned from teaching and supervising graduate students, according to the university.

The university began investigating Liang, 59, in April after she wrote an article online in support of novelist Wang Fang, known as Fang Fang, who documented her daily life under strict lockdown in Wuhan, where the pandemic coronavirus first erupted.

Fang Fang’s Wuhan Diary criticised the local government’s handling of the crisis and she was labelled as a “traitor” after news emerged that the posts would be published overseas in English and German.

Liang voiced her support for Fang Fang and praised her work as “human-centred”.

“Fang Fang asked these questions out of her sense of responsibility and her conscience. They were questions from a critic. A normal society without a voice of criticism would be horrifying,” Liang wrote.

Liang herself became under attack after Fang Fang shared Liang’s comments in her microblog.

Internet users dug up her old posts, including one expressing sympathy for Hong Kong university student Chow Tsz-lok, who died from head injuries from a fall near a site of protest and police clearance operation last year. She also posted a photo of herself in a black mask, which many Hong Kong protesters wore.

In addition, in a post dated 2013, Liang forwarded posts on Weibo that suggested that Japan was justified in invading China and that “comfort women” were volunteers who deserved a place in the Yasukuni Shrine. Another post questioned the casualty of the Nanking massacre by the Japanese troops in 1937.

The university announced at the end of April that it would investigate Liang following complaints by internet users over her social media postings concerning protests in Hong Kong last year and the Yasukuni Shrine.

In guidelines released in 2018, the Ministry of Education said that university teachers who did not uphold certain morals would be warned, punished, sacked from their posts or face a criminal investigation.