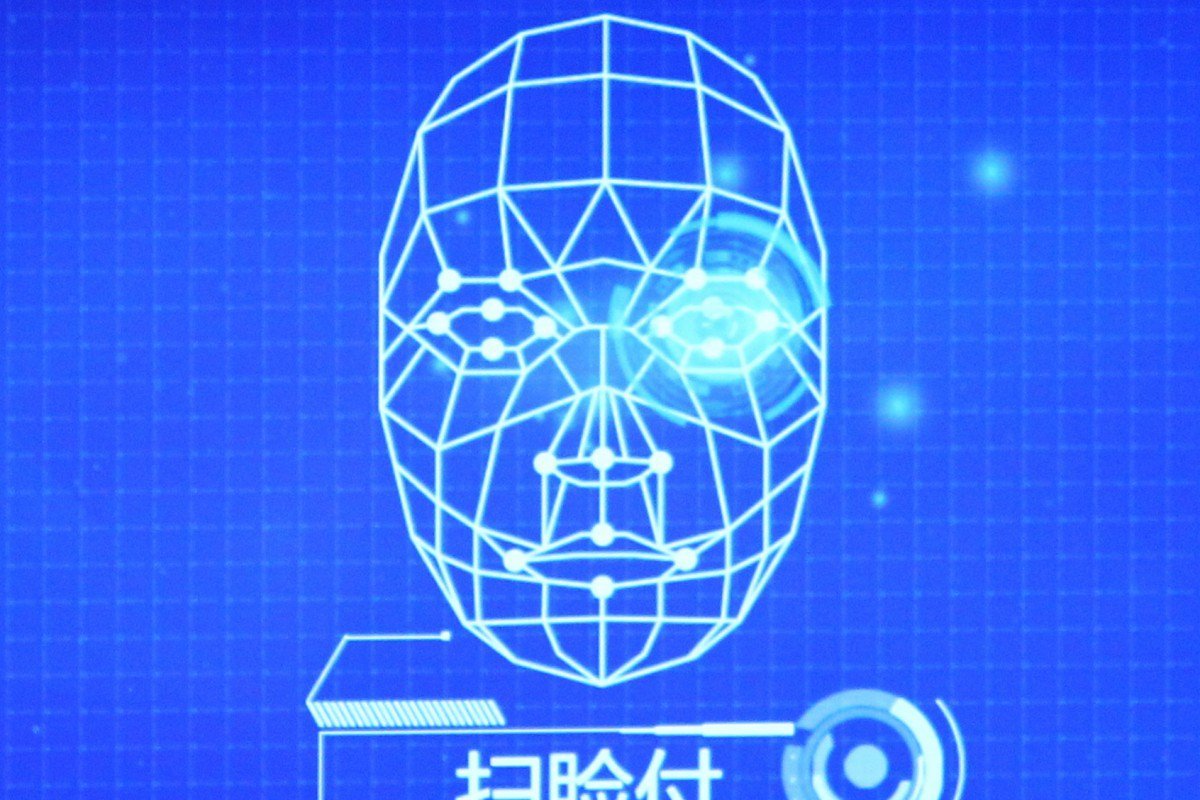 A man accused of murdering his girlfriend in southeast China was caught after facial recognition software suggested he had tried to scan a dead person’s face to apply for a loan.

Officers in Fujian province said the 29-year-old named Zhang was caught while trying to burn the body on a remote farm, but they had been tipped off by an online lending company after its software could find no signs of movement in the victim’s eyes, Xiamen Evening News reported on Sunday.

Zhang is suspected of strangling his girlfriend with a rope in Xiamen on April 11 after they argued about money and she threatened to leave him. He then allegedly went on the run with the body hidden in the boot of a rented car.

Zhang is also accused of pretending to be the unnamed victim and contacting her employers via her WeChat account to ask for time off work.

When he arrived in his hometown of Sanming the next day, police said he tried to apply for a loan using an app called Money Station, which uses artificial intelligence to verify the applicants’ identity and asks them to wink to help the process along.

But the facial recognition technology found no signs of eye movement.

Staff at the lender contacted police after a manual check found bruises on the unnamed woman’s face and a thick red mark around her neck.

Its voice recognition software also detected that it was a man, rather than a woman, applying for the loan.

Zhang, whose formal arrest was approved by prosecutors earlier this month, is accused of using the victim’s phone to take 30,000 yuan (US$4,200) from her bank account, and lying to her parents that she was “going away for a few days to relax”.

Although a trial date has yet to be announced, details of the case have shocked many people.

Some Chinese social media users suggested that the plot would be too gruesome or far-fetched for a horror movie and another wrote: “[I] never thought the facial recognition process could be used in this way.”