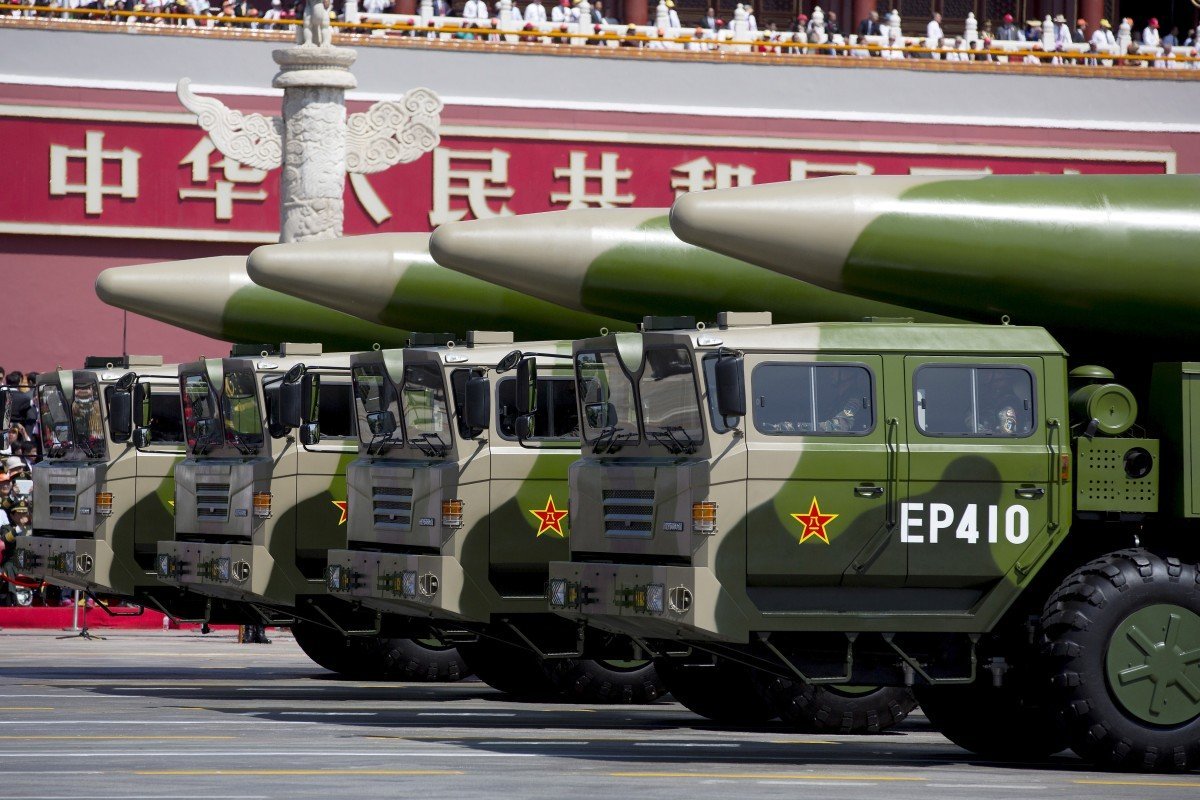 China launched two missiles, including an “aircraft-carrier killer”, into the South China Sea on Wednesday morning, a source close to the Chinese military said, sending a clear warning to the United States.

The move came one day after China said a US U-2 spy plane entered a no-fly zone without permission during a Chinese live-fire naval drill in the Bohai Sea off its north coast.

One of the missiles, a DF-26B, was launched from the northwestern province of Qinghai, while the other, a DF-21D, lifted off from Zhejiang province in the east.

Both were fired into an area between Hainan province and the Paracel Islands, the source said. 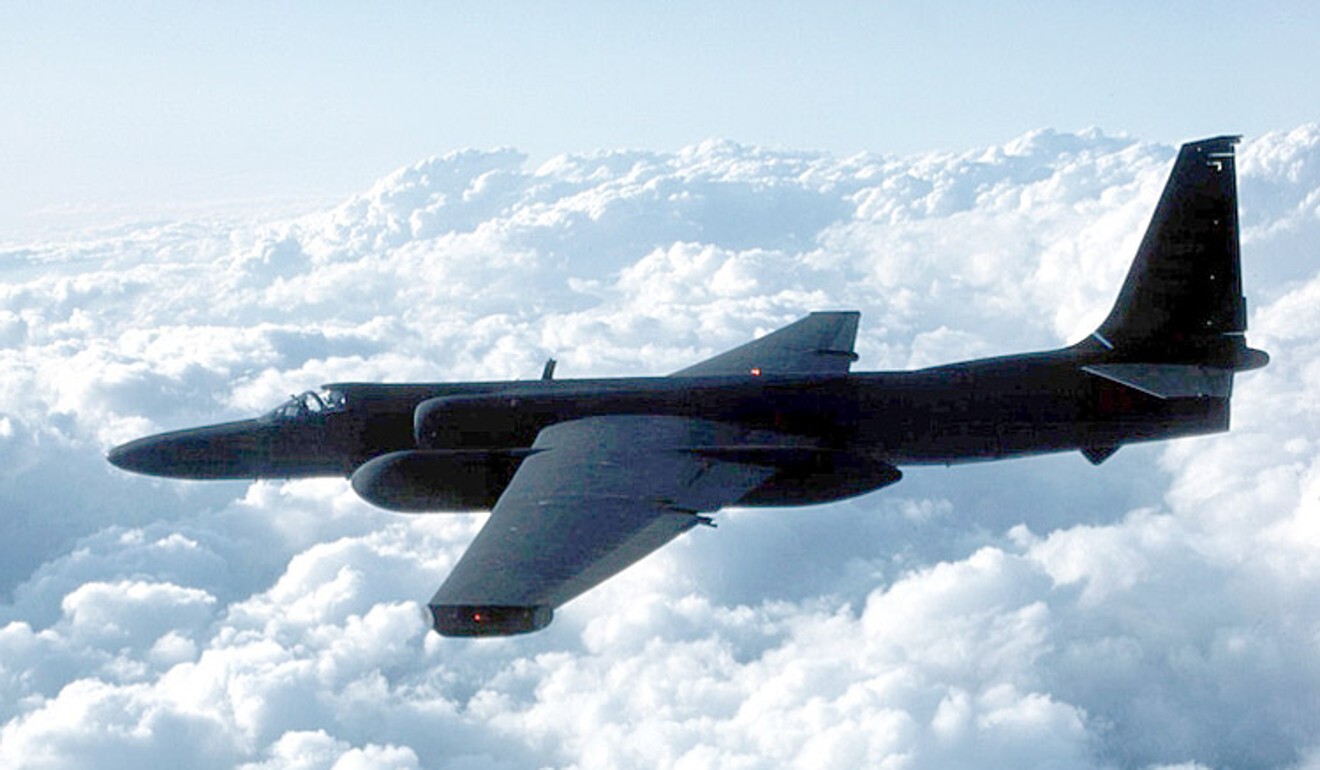 The missiles were fired one day after a Lockheed U-2 (pictured) flew through the area.

The landing areas were within a zone that Hainan maritime safety authorities said on Friday would be off limits because of military exercises from Monday to Saturday.

The DF-26 dual-capable missile is a type of weapon banned by the Intermediate-Range Nuclear Forces Treaty treaty signed by the US and Soviet Union towards the end of the Cold War. When the US withdrew from the treaty last year, it cited China’s deployment of such weapons as justification.

The DF-26 has a range of 4,000km (2,485 miles) and can be used in nuclear or conventional strikes against ground and naval targets.

The DF-21 has a range of around 1,800km, with state media describing the most advanced in the series, the DF-21D, as the world’s first anti-ship ballistic missile.

The source said the missile launch was aimed at improving China’s ability to deny other forces access to the South China Sea, a disputed region.

“This is China’s response to the potential risks brought by the increasingly frequent incoming US warplanes and military vessels in the South China Sea,” the source said. “China doesn’t want the neighbouring countries to misunderstand Beijing’s goals.”

Song Zhongping, a Hong Kong-based military commentator, said the missile launches were clearly meant to send a signal to the United States.

“The US continues to test China’s bottom line in Taiwan and South China Sea issues, and this pushed China to showcase its military strength to let Washington know that even US aircraft carriers cannot flex their full muscle near China’s coast,” Song said.

China’s defence ministry did not immediately respond to a request for comment on the launches.

Earlier this month, the PLA also held exercises near Taiwan “to safeguard national sovereignty”, exercises that coincided with US Health Secretary Alex Azar’s trip to the island.

Besides aircraft carriers, the US has also sent numerous military jets and vessels to keep a close watch on Chinese activity.

The Chinese military drills have triggered unease among its neighbours. Vietnam asked China to cancel its Paracel Islands military drills, saying they violated Vietnam’s sovereignty and were detrimental to China-Asean talks on a South China Sea code of conduct.