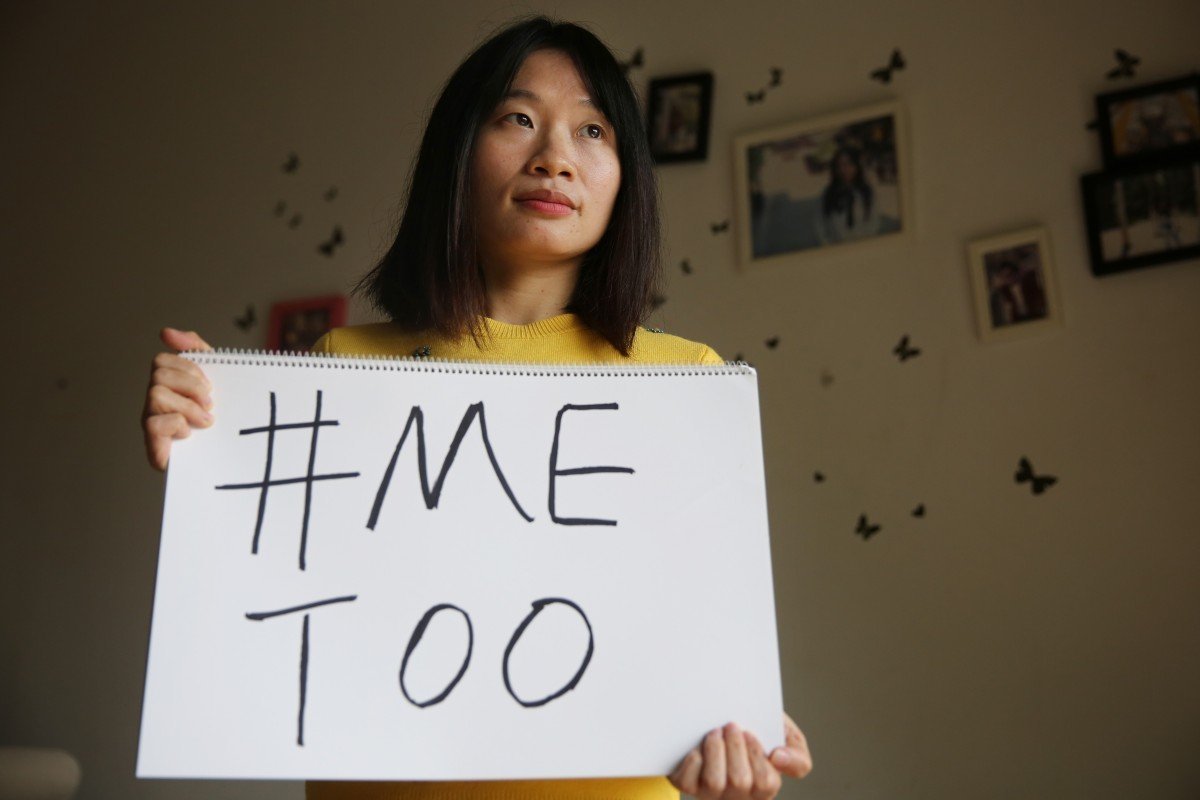 Author of landmark workplace harassment survey was arrested nearly three months ago for ‘picking quarrels and provoking trouble’. She is ‘healthy and still in good spirits’ while ‘under heavy surveillance’, a source tells the Post

Chinese women’s rights activist Sophia Huang Xueqin has been released after nearly three months in detention, according to her lawyers and sources familiar with her situation.

Huang, 32, was released on Friday, about two weeks before the Lunar New Year – traditionally an occasion for family union.

“She is healthy and still in good spirits. Her activities are restricted now and she is under heavy surveillance,” said a source close to Huang who wished to remain anonymous. “But police are keeping her passport, computer and mobile phone.”

In a message sent to friends after her release, Huang wrote that it would not be convenient for her to meet with them now.

“One second of darkness does not make people blind,” she wrote.

Huang became a leading figure in the Chinese #MeToo movement in recent years. In 2017, the former state media journalist conducted a pioneering nationwide survey of workplace harassment in the news industry and was a vocal advocate for victims.

She was detained last October on the charge of “picking quarrels and provoking trouble”, a vague offence that is often used by mainland authorities to silence dissidents and rights activists.

Huang was initially held at Baiyun District Detention Centre in Guangzhou before being placed under “residential surveillance” in an unknown location.

In the months leading to her arrest, Huang had published two essays reporting her observations of the summer protests in Hong Kong. She was about to start a law degree at Hong Kong University when her passport was confiscated in August by mainland authorities, preventing her from leaving the mainland.

Huang was among a number of mainland activists who have got into trouble for sympathising with, or supporting, the Hong Kong protests that broke out seven months ago. The unrest initially was tied to an extradition bill that would have allowed the transfer of fugitives to jurisdictions with which Hong Kong does not have a treaty, including mainland China.

The proposed legislation has since been withdrawn and the protests have evolved into an anti-government movement.

Mainland authorities have imposed strict controls on any public discussions and reporting of the continuing unrest in the city.