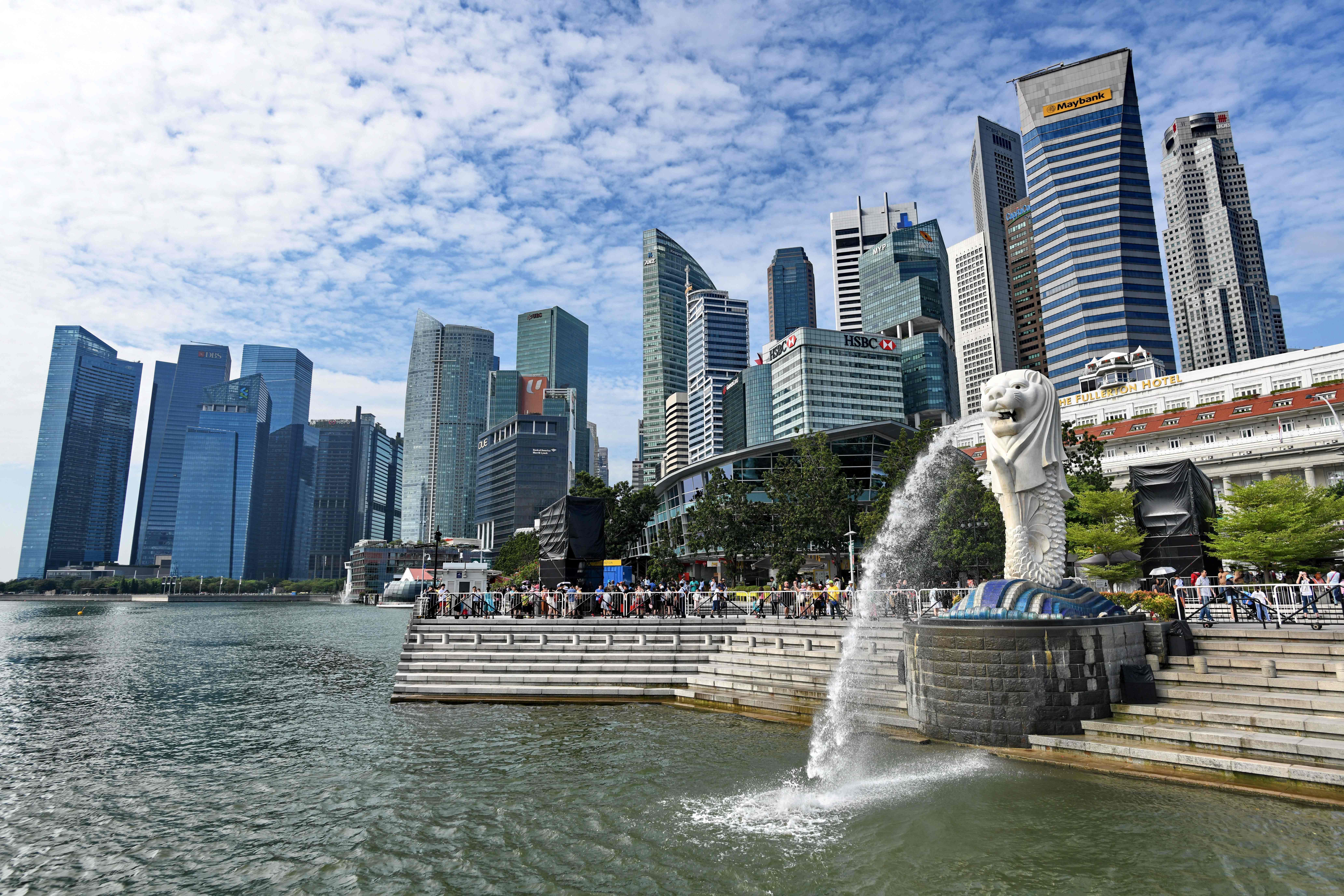 “Some of this demand (in Singapore) is from mainland Chinese money that might otherwise have been channeled to Hong Kong, or Hong Kong money looking for offshore diversification,” said Juwai.com Executive Chairman Georg Chmiel.

Foreign buyers in Singapore are required to pay a whopping 20% tax on any residential property purchase. Even so, Chinese investors are still pouring money into what they perceive to be a safe investment.

“Despite the Chinese home buyers will boost up the private residential market in Singapore in a certain degree, its impact will be marginal to the overall housing market,” said Hannah Jeong, head of valuation and advisory at Colliers.

Chinese investors inquiring about property investment in Singapore have hit record highs since the second quarter of 2019, and China’s most widely used internet marketplace for foreign property purchases thinks that the trend will “maintain itself” until at least the first half of 2020.

But a valuation expert says the increase in Chinese buyers snapping up property in Singapore will only have a minor impact on the local housing market.

“Singapore is the regional safe harbour and the current unsettled political and economic environment makes safety seem worth paying a premium for,” said Georg Chmiel, executive chairman of Juwai.com.

Juwai.com is China’s largest online international property marketplace. Chmiel said that the boost in Singapore is from “mainland Chinese money that might otherwise have been channeled to Hong Kong, or Hong Kong money looking for offshore diversification.”

Hannah Jeong, head of valuation and advisory at Colliers said Singapore is just a temporary alternative to Hong Kong, and it is because of “Singapore’s close proximity to China and the Mandarin speaking environment.”

“Despite the capital outflow restrictions from China, a mutual fund or family trust format will be able to bring out capital continuously from China,” Jeong told CNBC.

Chinese investors have often been blamed for driving up housing prices in Hong Kong. Some have pointed to those lofty real estate prices as fuel behind ongoing social and political unrest in the city.

But Joseph Tsang, chairman of Hong Kong business at JLL told CNBC in October that the number of mainland buyers in the territory has gone down significantly in the last ten years, partially due to the high cost of investment, but more because of Beijing’s tightening currency control in the last two years.

Singapore has often been compared to Hong Kong, as both financial hubs attract international talent. But one major difference between the two global Asian cities is home ownership.

A major reason for that gap is that the Singaporean government has robust housing policies and multiple measures preventing foreign investors and wealthy individuals from driving prices sky high.

One policy, called the additional buyer’s stamp duty, requires Singaporean citizens purchasing more than one home to pay an extra tax ranging from 12% to 15%, depending on the number of properties purchased. Meanwhile, the city-state requires foreign buyers to pay a whopping 20% on any residential property purchase.

Despite those steep fees, Chinese investors are still pouring money into what they perceive to be a safe investment.

“Why are mainland Chinese buying more Singapore apartments than in recent years, given that the 20 per cent foreign buyer taxes?” Juwai.com’s Chmiel asked, “It’s for safety, pure and simple.”

Chmiel said that most wealthy mainland Chinese are looking to safely diversify their wealth and guard a portion of it in offshore assets, which could be less vulnerable to economic cycles in China.

He added that more apartments have sold for about $7.3 million or more in Singapore this year than in any full year since 2008 and the company expects “this trend to maintain itself into the first half of 2020 at least.”

Collier’s Jeong pointed out that the price index of larger units in Hong Kong increased by 21.9% in the last five years, and 83.5% from 2009 to 2019, according to the city’s Rating and Valuation Department. That’s the largest appreciation in Asia, she said.

She said she does not think an increase in Chinese buyers in Singapore will affect the local housing market drastically in the long run because the majority of Singapore’s population rely on public housing, whereas Hong Kongers rely heavily on private housing.

“Despite the Chinese home buyers will boost up the private residential market in Singapore in a certain degree, its impact will be marginal to the overall housing market,” she said.