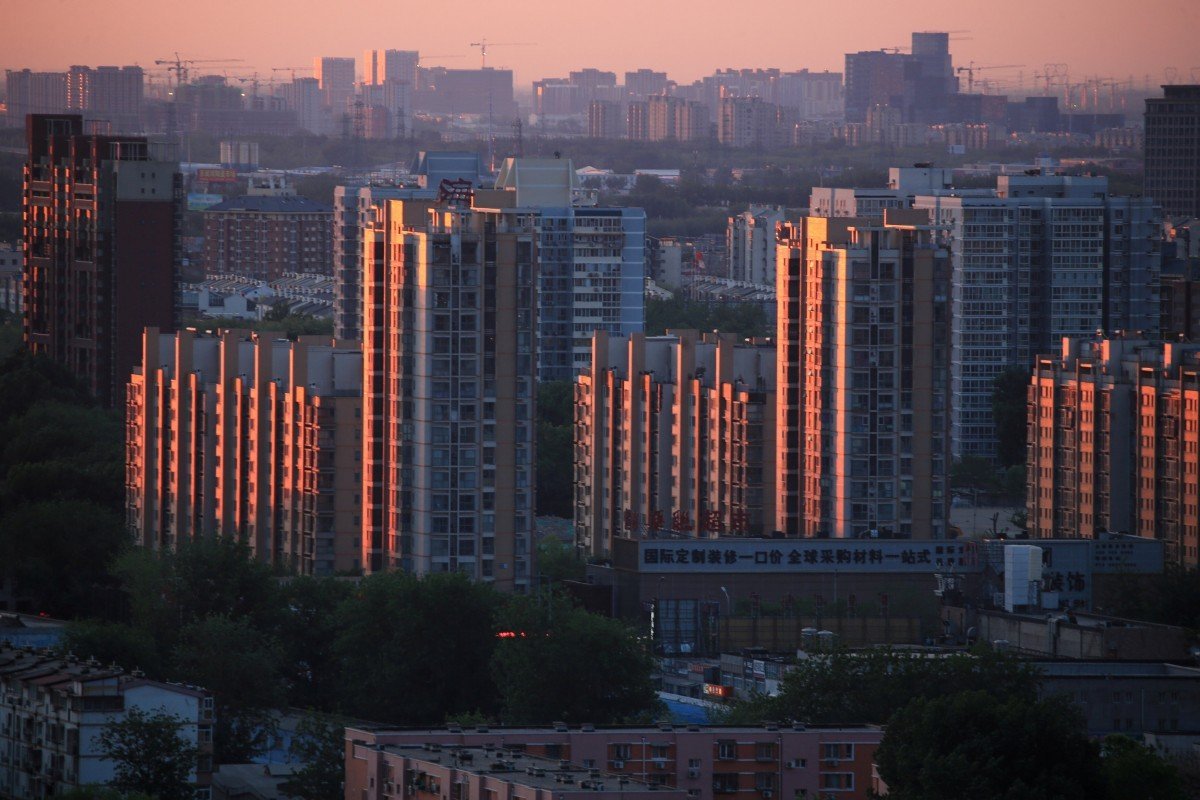 Demand was only deferred by lockdowns and did not disappear: Centaline. Rebound is fragile, S&P Global Ratings says, maintains view contracted sales will drop 5 per cent to 10 per cent in 2020

A property buying fever has gripped mainland Chinese homebuyers, who are indulging in some “revenge spending” on property as coronavirus lockdowns are lifted in major cities across the country.

All 160 units at a newly launched luxury project in Shanghai, selling for 17 million yuan (US$2.4 million) to 78 million yuan, were snapped up on Monday. The lucky few who got to buy these homes were drawn from a pool of about 500 applicants, who had to queue up last week and deposit 6 million yuan for just a chance to buy the flats.

“The demand was only deferred [by the lockdowns] and did not disappear. With new homes flooding the market, and developers wooing homebuyers with measures such as online viewings [during the outbreak] and discounts, we expect another jump in the coming months,” said Lu Wenxi, analyst at Hong Kong-based Centaline Property Agency. He said he expected 600,000 square metres in new home sales in Shanghai this month, doubling the amount recorded in March and three-and-a-half times the number in February.

Supportive policies by local governments have boosted home purchases in major cities recently. In Shanghai, Shenzhen and Beijing, for instance, residential property purchases rose 37 per cent in the week ending April 20, compared with the previous week.

“Property sales have increased since last month, as businesses reopen and normal activities are resumed. We believe the recent high transaction volume is mainly driven by the release of pent-up demand from the mass market since the first quarter,” said Celine Yang, Assistant Vice-President-Analyst with Moody’s Investors Service’s Corporate Finance Group.

In the seven-day period to April 20, mainland China’s tier 1 and tier 2 cities recorded a 37 per cent weekly increase in home sales, with 1.3 million square metres of property sold according to China Real Estate Information Corporation (CRIC). In Shenzhen, about 152,000 square metres of homes were sold in the week ending April 26, an increase of 36 per cent over the previous week and 6 per cent higher than the same period in 2019. Fifty-four units worth 2.3 billion yuan were sold in half a day at a luxury project in Shenzhen on April 5, while 92 units in Guangzhou were sold online in 15 seconds on March 31.

“After the outbreak, we have seen that cooling measures, which were extremely strict in the past, have been loosened gradually in different cities to support the housing market,” said Zhang Dawei, chief analyst with Centaline in Beijing. “And there is still much room for further adjustment.”

About 60 cities, particularly mainland China’s tier 2 and tier 3 towns, had rolled out supportive measures as early as late 2019 to attract homebuyers, Zhang added. Hohhot, the capital of China’s autonomous Inner Mongolia region, for example, said on April 18 that all graduates from full-time universities in the past three years could purchase homes in the city at half prices.

Some analysts, however, see Beijing’s strong stance on not using the property sector to stimulate economic growth, and an unfolding global recession, as headwinds.

“The rebound in sales is fragile. Demand remains highly dependent on consumer [and investor] confidence, which is not a sure thing given the global economic downturn. For now, we maintain our base case view, which is that national contracted sales will drop 5 per cent to 10 per cent in 2020,” said Christopher Yip, senior director at S&P Global Ratings.

In the summary of a Politburo meeting chaired by President Xi Jinping on April 17, a line about the property market highlighted once again that “houses are for people to live in, not to speculate on”.