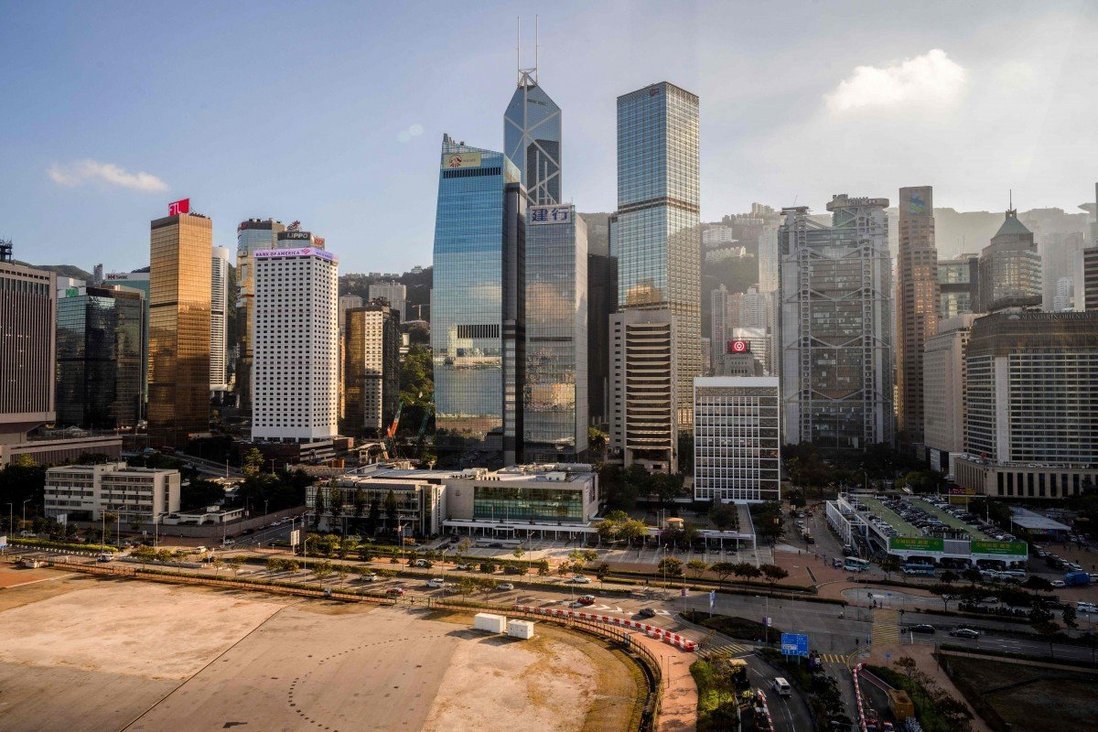 Hong Kong’s accounting watchdog agency has gained access to the audit papers of Chinese companies listed on the city’s stock exchange for the first time, in a breakthrough that may serve as a template for cooperation between the financial regulators of the United States and China.

The Supervision and Evaluation Bureau of China’s finance ministry passed the auditors’ working papers of seven companies on Friday to the Financial Reporting Council (FRC), which oversees the auditing of companies listed in Hong Kong. The papers of another four companies – hitherto regarded as “state secrets” by Chinese authorities – would be handed over soon, the FRC said.

“This is a landmark moment for cross-border cooperation in the investigation of auditing irregularities,” the FRC’s chairman Kelvin Wong Tin-yau said in an interview with South China Morning Post. “It will enhance the corporate governance of the Hong Kong stock market.”

China’s broadly defined laws on state secrets extend to companies’ audit papers, forcing auditors to adhere to a 2015 edict by the finance ministry for such documents to remain on the country’s shores.

The lack of access to these audits in Hong Kong and the US – where thousands of China-domiciled companies are listed – escalated into retaliatory disputes after Luckin Coffee’s accounting fraud, leading the US House of Representatives to pass a law last week to force US-listed Chinese companies to open their audits to an US accounting oversight body. 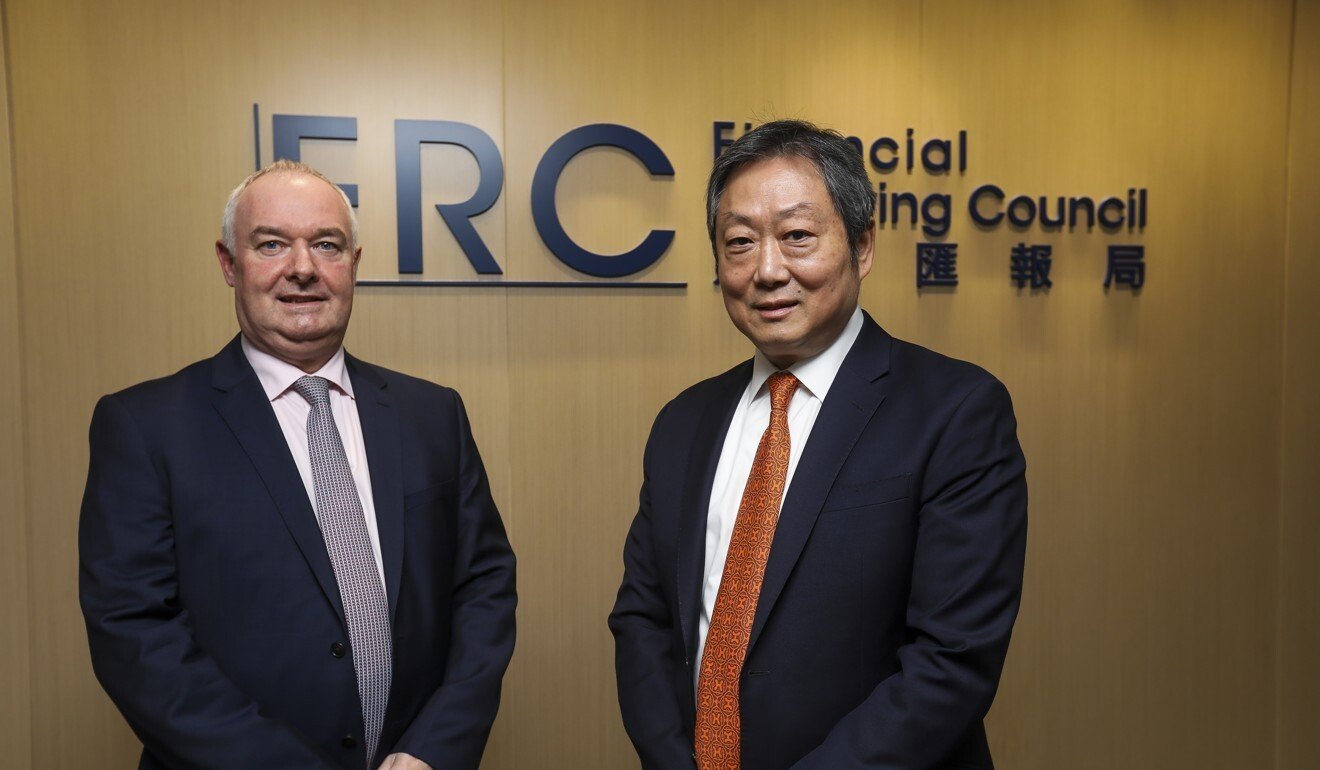 The FRC has worked with the Chinese finance ministry for several years to resolve the issue and signed an agreement last year. While Beijing has not relaxed its state secrets laws, it has passed the papers on to the FRC after the required clearances were obtained from the relevant authorities, including the state secrets bureau, which confirmed that the audit papers did not contain materials that were state secrets, Wong said.

Access to the audit papers shows that Chinese regulators were willing to work with overseas regulators, Wong said.

“Hong Kong and China have successfully established a clear procedure for the FRC to access the audit working papers in compliance with the Chinese state secrets laws,” Wong said. “The model could act as a template for regulators in the US as well, helping them oversee the accounting issues of US-listed Chinese companies in the future.”

The US House bill passed last week gives US-listed Chinese companies three years to comply with the US auditing oversight rules. For now, it remains to be signed into law, in the waning days of Donald Trump’s presidency. The bill’s passage in June in the US Senate kicked off an exodus of US-listed Chinese companies including NetEase and JD.com for secondary listings in Hong Kong, as an alternative safe haven for raising capital.

“It is very important for the FRC to be able to access audit papers, because of the large number of companies with Chinese operations listed in Hong Kong,” said Marek Grabowski, the FRC’s newly appointed chief executive.

“The cross-border cooperation on auditing investigations will enhance investor protection,” said Tom Chan Pak-lam, chairman of the Institute of Securities Dealers, an industry body for local brokers. “It will boost the confidence of international investors investing in Hong Kong-listed companies.”

US and Chinese accounting regulators have been working since 2012 to bridge the gap between the accounting standards of the two countries.

A pilot programme in 2017 allowed the US Public Company Accounting Oversight Board (PCAOB) access to a Chinese accounting firm, the Chinese securities regulator said in June.

“China has proactively sought to build a mutually acceptable mechanism for inspection” since 2019, with the most recent proposal being on April 3, the regulator said in response to an inquiry by South China Morning Post, declining to identify any of the companies. “We can say that the collaboration has been effective.”

There were 156 Chinese companies with US$1.2 trillion in combined capitalisation on three of the largest US exchanges – Nasdaq, New York Stock Exchange and NYSE American – according to a February 2019 count by the US-China Economic and Security Review Commission, a US Congressional body. Alibaba Group Holding, the owner of this newspaper, was listed in New York in 2014 in what was then the world’s largest initial public offering.

The PCAOB is a product of the Sarbanes-Oxley Act of 2002, enacted to protect stock market investors from financial fraud after Enron’s bookkeeping scandal more than a decade ago pushed the energy company into bankruptcy and led to the dissolution of the accounting firm Arthur Andersen.

The oversight board has singled out China for complaint over “access challenges,” even though it also “faces obstacles” to inspect registered firms in Belgium and France pending the renewal of bilateral agreements with the two European Union members.

The non-profit PCAOB based in Washington DC did not respond to emails seeking comment. The oversight board’s frustration may be due to its inability to directly investigate or collect evidence on Chinese soil, a restriction that was formally written into law in China in December last year.

The law also bars Chinese financial institutions, including accounting, audit and legal firms, from providing any securities-related documents to foreign parties without permission.