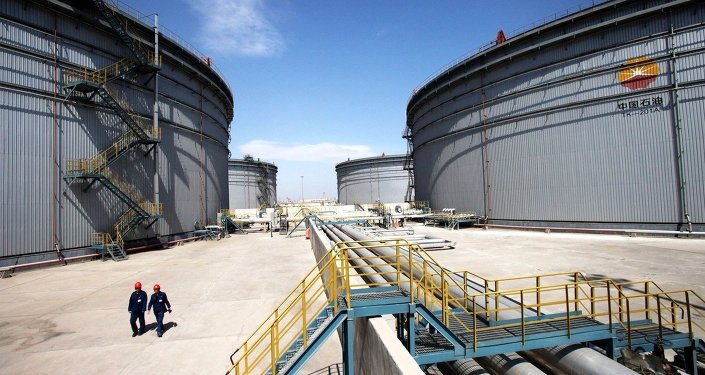 The company made a series of big oil and gas discoveries over the past year, which are in high demand in China. The latter is considered to be one of the largest importers of oil and gas globally due to the country's high energy needs for its industries.

The China National Petroleum Corporation (CNPC) has reported the discovery of a major new shale oil deposit, which is estimated to hold as much as 1 billion tonnes of oil, thus making it the biggest shale oil site in China. The impressive find was made in the Chinese Northwest Ordos Basin located in Gansu province.

Roughly at the same time, the CNPC announced that they had discovered another big deposit - a 1 billion tonne-large oil-gas field in the Tarim Basin. The company expects to extract some 4 million tonnes of oil and 1.4 billion cubic metres of natural gas annually from the site before 2025. 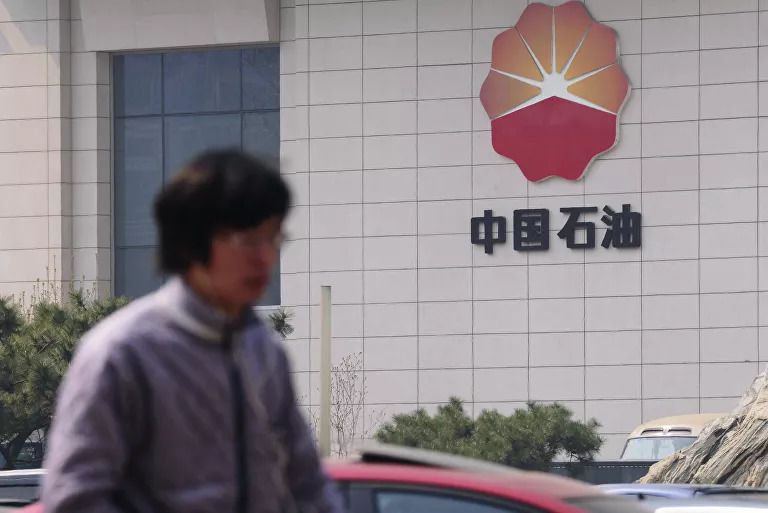 People walk by the headquarters of the China National Petroleum Corporation in Beijing on March 25, 2015

The two impressive discoveries added to the list of other successful surveys carried out by CNPC's Changqing Oilfield Co. Earlier this year, the company found an oil field containing 550 million tonnes of crude. Last year, it discovered 143 million tonnes of oil in another deposit and 359 million tonnes more in 2019 in the northwestern Qingcheng region.

These findings play in the hands of the Chinese economy, which was considered the main global importer of gas and oil over the past decade. The insatiable oil appetite of the country is explained by its constantly growing industrial energy needs. The downside of this rapid development has been lingering problems with air quality in some Chinese cities largely caused by power plant emissions and the massive fleet of cars owned by Chinese residents.