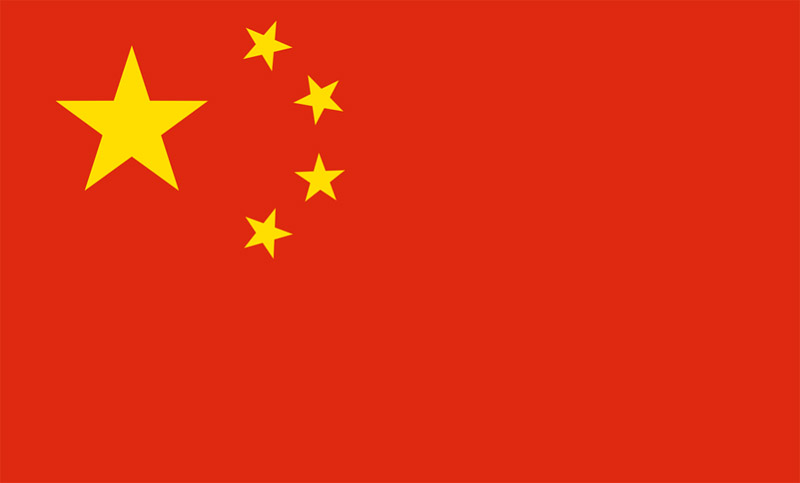 The Chinese Embassy to the United States on Saturday rebuked statements made by US President Joe Biden and Japanese Prime Minister Yoshihide Suga on the situation in Hong Kong, Taiwan and the Xinjiang Uyghur Autonomous Region, reminding that these are China's domestic matters and should not be interfered with.

Biden and Suga held a meeting in Washington, speaking in favor of peace and stability in the Taiwan Strait and expressing concern over the human rights situation in Honk Kong and Xinjiang.

The sides also opposed unilateral attempts to challenge the status quo in the East China Sea and objected Beijing's activities in the South China Sea.

"Taiwan, Hong Kong and Xinjiang belong to China’s internal affairs. The East China Sea and the South China Sea concern China’s territorial integrity and maritime rights and interests. These matters bear on China’s fundamental interests and allow no interference. We express strong concern and firm opposition to relevant comments in the Joint Leaders’ Statement. China will firmly safeguard its national sovereignty, security and development interests," the embassy said in a statement.

In recent years, Beijing has been under increased scrutiny and criticism over its allegedly repressive policies toward ethnic Uyghurs and other Muslim minorities as well as for clamping down on political opposition in Hong Kong and threatening Taiwan's independence. Beijing refutes these accusations, describing them as outside meddling.