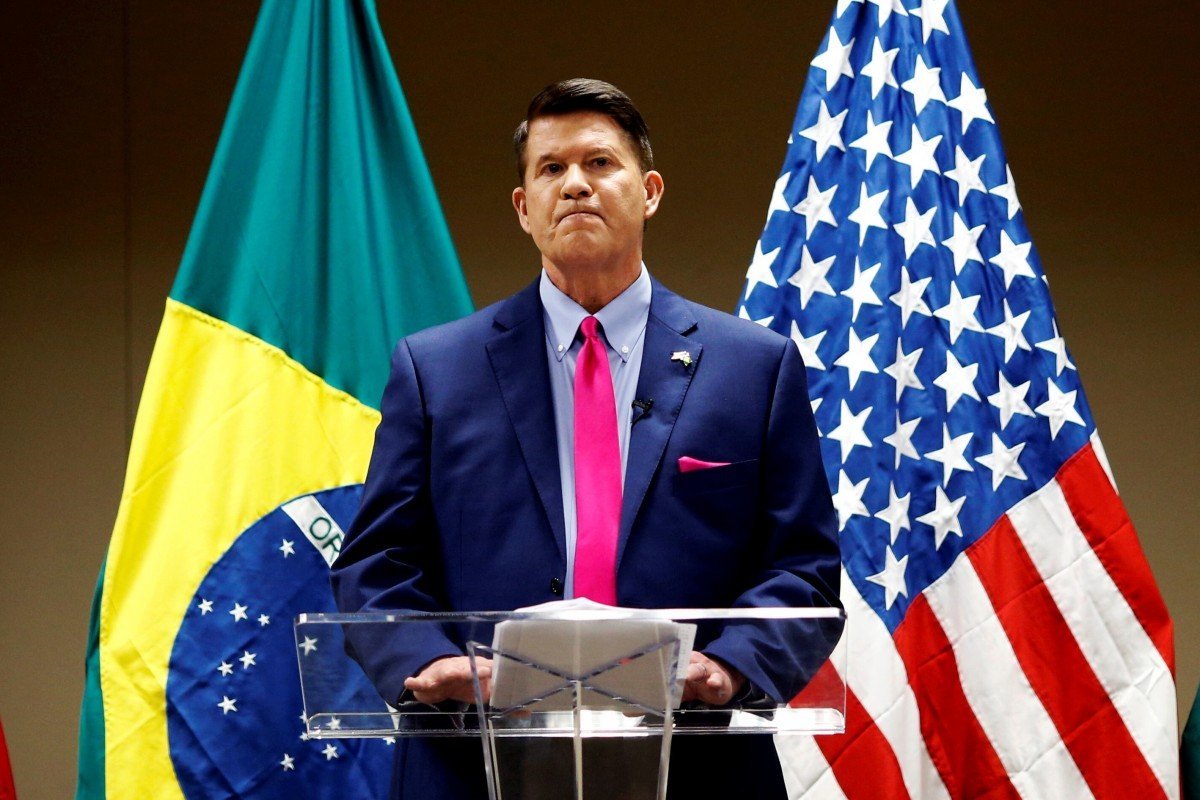 China’s embassy in Brazil has hit back at comments made by a senior US official, after Brasilia this week became the latest signatory to an American deal to block Chinese tech giant Huawei Technologies Co. from foreign nations’ 5G networks.

“What the US calls ‘clean networks’ is discrimination, exclusionary and political,” the mission said in a statement released on Thursday.

It came after Brazil on Wednesday signed up to the US-led “Clean Network” proposal, which has already attracted support in dozens of other countries.

The embassy was annoyed by a speech made by Keith Krach, US undersecretary of state for economic growth, energy and environment, at the US embassy in Brasilia on Wednesday, in which he referred to Huawei as the “backbone of the [China’s] surveillance state”.

“Consensus has formed that the Chinese Communist Party cannot be trusted with our most sensitive data and intellectual property,” he said. 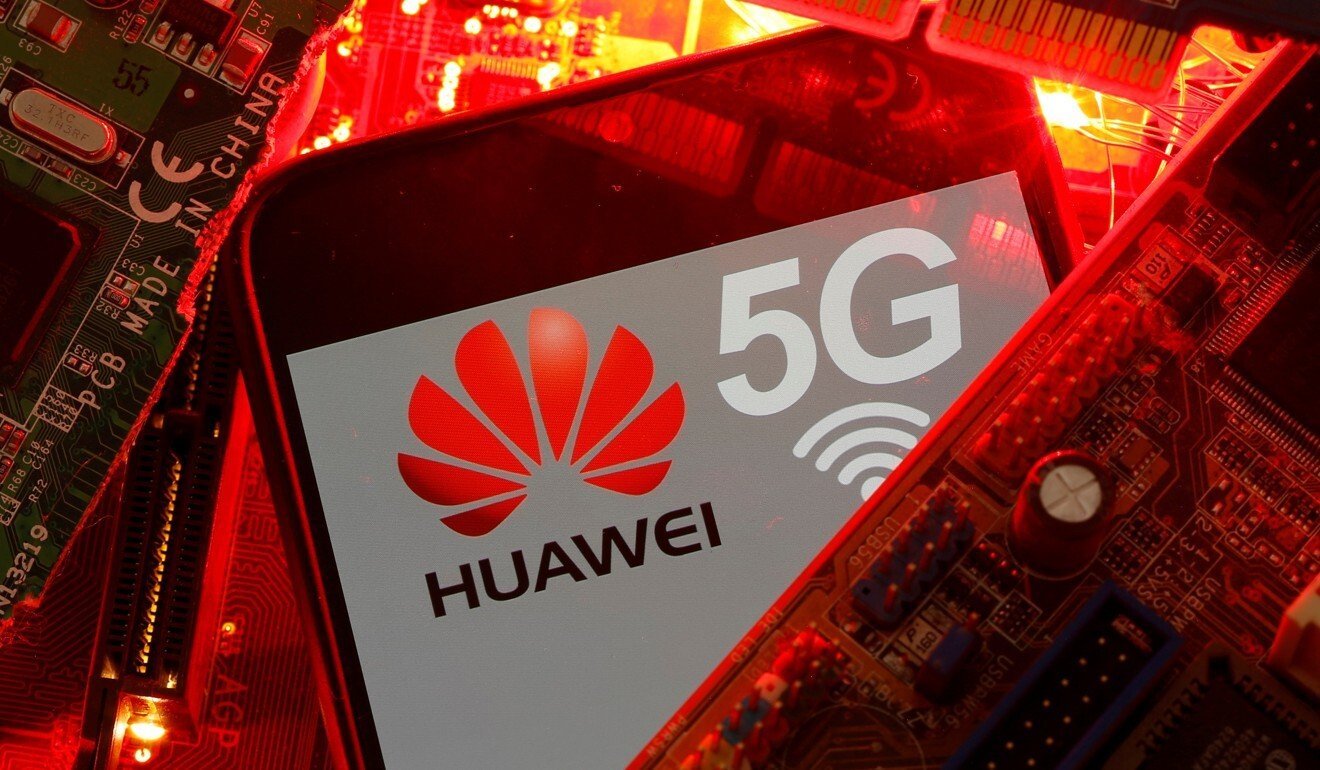 US undersecretary of state Keith Krach described Huawei as the backbone of China’s surveillance state.

A joint statement issued after Krach met Brazilian foreign ministry officials said the South American country “supports the principles contained in the Clean Network proposal made by the United States”.

China’s ambassador to Brazil Yang Wanming was the first to respond to Krach’s allegations, taking to Twitter on Wednesday to describe them as “shameless” and “full of lies”.

In interviews with Brazilian and Chinese media, Yang also hit back at America’s claims that Huawei posed a security risk to other nations.

Krach’s visit to Brazil was part of a 10-day tour of Central and South America, that also included stops in Chile, Ecuador, Panama and the Dominican Republic. Promoting the Clean Network plan was on the agenda for the entire trip, the US state department said last week.

US Secretary of State Mike Pompeo said on Tuesday that more than 50 countries had now signed up to the proposal.

Krach has been urging Brazil to ban Huawei from its networks for months. In an article he wrote for Brazilian newspaper O Globo in August, he said Washington would even support Brasilia in the event of a backlash from Beijing.

“We stood with the United Kingdom as it retaliated against its decision to ban Huawei from its 5G networks, and we will stand with our Brazilian partners against any Chinese coercion or bullying directed at you,” he said.

Aside from the 5G issue, Brazil’s national health regulator allowed clinical trials of a Chinese Covid-19 vaccine candidate to resume on Wednesday, two days after suspending them in what critics called a decision tainted by politics.

The regulatory agency, Anvisa, said it had received more details on the nature of the “adverse incident” that led it to halt trials of Sinovac Biotech’s CoronaVac vaccine, and had “sufficient information to allow vaccination to resume”.