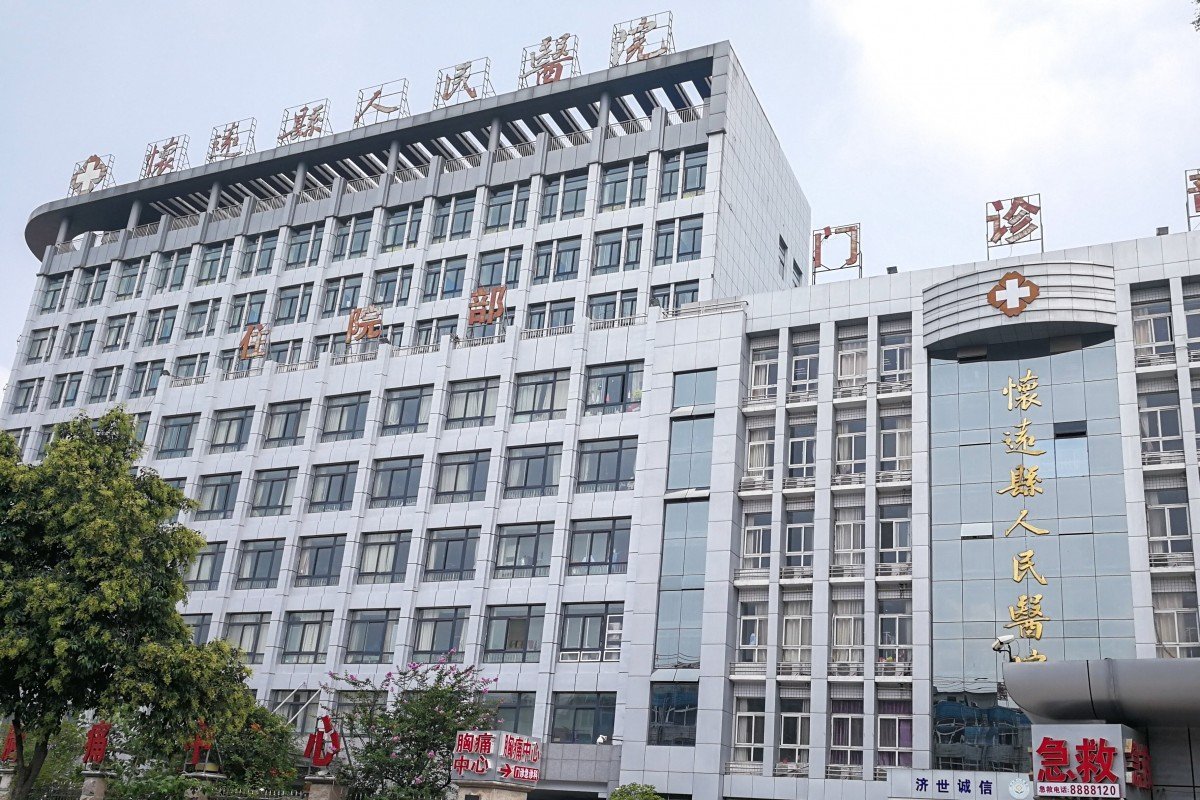 Six people, including four doctors, have been jailed for harvesting organs from patients in southeast China.

Three of the doctors were designated organ procurement officers at their respective hospitals, according to news portal Thepaper.cn.

The Intermediate People’s Court in Bengpu, a city in Anhui province, found the gang guilty of harvesting organs from 11 patients between 2017 and 2018, jailing them for between 10 and 28 months, the report said.

While the sentences were handed down in July, and an appeal rejected the following month, details of the case were only revealed recently by Shi Xianglin, son of one of the victims.

Yang then approached the patients’ families and persuaded them to agree to donate organs and then sent the lab test results to his accomplices in Nanjing.

Once a suitable candidate had been identified, the doctors then travelled from Nanjing to Huaiyuan county to get the families to sign what they believed were legitimate consent forms.

The dead patients were then hastily operated on in a delivery van disguised as an ambulance and without the presence of staff from the Red Cross Society of China (RCSC) or the patients’ relatives as required under the law.

According to the World Health Organization, the RCSC has been commissioned by China’s Ministry of Health to run the organ donation system. It also acts as a watchdog to ensure everything is done according to the law.

Huang was assisted by Wang Hailiang, a doctor who worked at Jiangsu Provincial People Hospital and Nanjing Drum Tower Hospital during 2015 to 2018 where he had served as an organ procurement liaison officer.

Two accomplices – Huang Chaoyang, who helped deliver the organs, and driver Ou Yang – were also jailed for the same crime.

The six were found guilty of “insulting a body” – a charge that can carry up to three years in jail. The doctors were also found to have bypassed the official authorisation system and falsified medical records.

The ring was broken up by police in April 2018 after Shi, who was left in a coma alongside his mother Li Ping after a car accident, filed a complaint.

According to the report, Shi’s father and sister were tricked into signing a fake consent form, while another relative was given 200,000 yuan as a “subsidy” for the donation.

China has struggled to establish a voluntary organ donation programme that meets its transplant needs.

In 2005, former health minister Huang Jiefu publicly acknowledged that China had harvested executed prisoners’ organs for transplant. A paper he co-authored six years later reported that as many as 90 per cent of Chinese transplants had used organs from prisoners.

International human rights activists and domestic critics have exposed other cases of organ harvesting, but Beijing has consistently denied the accusations stressing that the voluntary organ donation system has worked well.