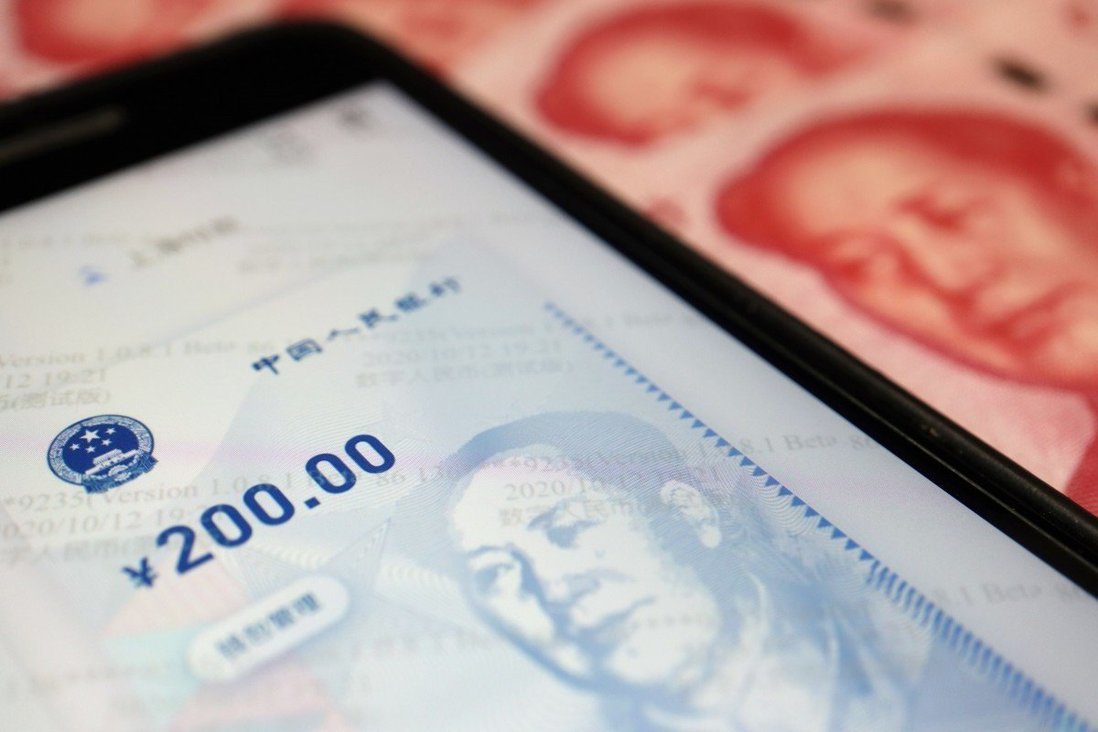 Suzhou residents will have the chance to win the ‘lucky money’ as part of the drive to launch a sovereign digital currency.

Chinese city is handing out virtual red packets of money to its citizens as part of the country’s drive to launch the first sovereign digital currency.

In a statement posted on Friday night, the Suzhou municipal government said it is giving away 20 million yuan (US$3 million) to residents via a lottery.

A total of 100,000 digital red packets, each containing 200 yuan, will be distributed to residents on December 11, the eve of the so-called Double Twelve shopping festival. They will be valid until December 27.

Any Chinese citizen living in the eastern city can register for the lottery through Suzhoudao, the city’s official public services app.

Winners will receive their red packets, a traditional symbol of good fortune, through the official Digital Renminbi App, which is not yet available to download but will be accessible to the winners.

The digital yuan, known officially as the Digital Currency Electronic Payment (DCEP), is part of China’s plan to move towards a cashless society.

Unlike bitcoin and other cryptocurrencies, the DCEP is issued and backed by the country’s central bank and is designed as a digital version of the yuan.

Suzhou’s move came after Shenzhen launched the country’s first large-scale public trial of the beta version of the digital yuan in October. The 20 million yuan being distributed in Suzhou is double the amount involved in the Shenzhen trial.

Some 10,000 shops will take part in the Suzhou trial, and it will also include JD.com, the Chinese e-commerce giant, which is providing “technology plus service”.

A few hundred lottery winners will also become the first to use what the central bank calls “dual offline wallets” to pay for goods in local shops without having to be connected to the internet – effectively replacing notes and coins with the digital yuan.

A number of other pilot projects for the digital yuan have been held in Xiongan, Chengdu and venues for the 2022 Winter Olympics in Beijing, but the central bank has said there is no official timetable for the launch of the digital yuan.

While China is making considerable progress, and hopes to use its nascent digital currency to help internationalise the yuan, several other nations are warming to the idea of relying less on hard cash.