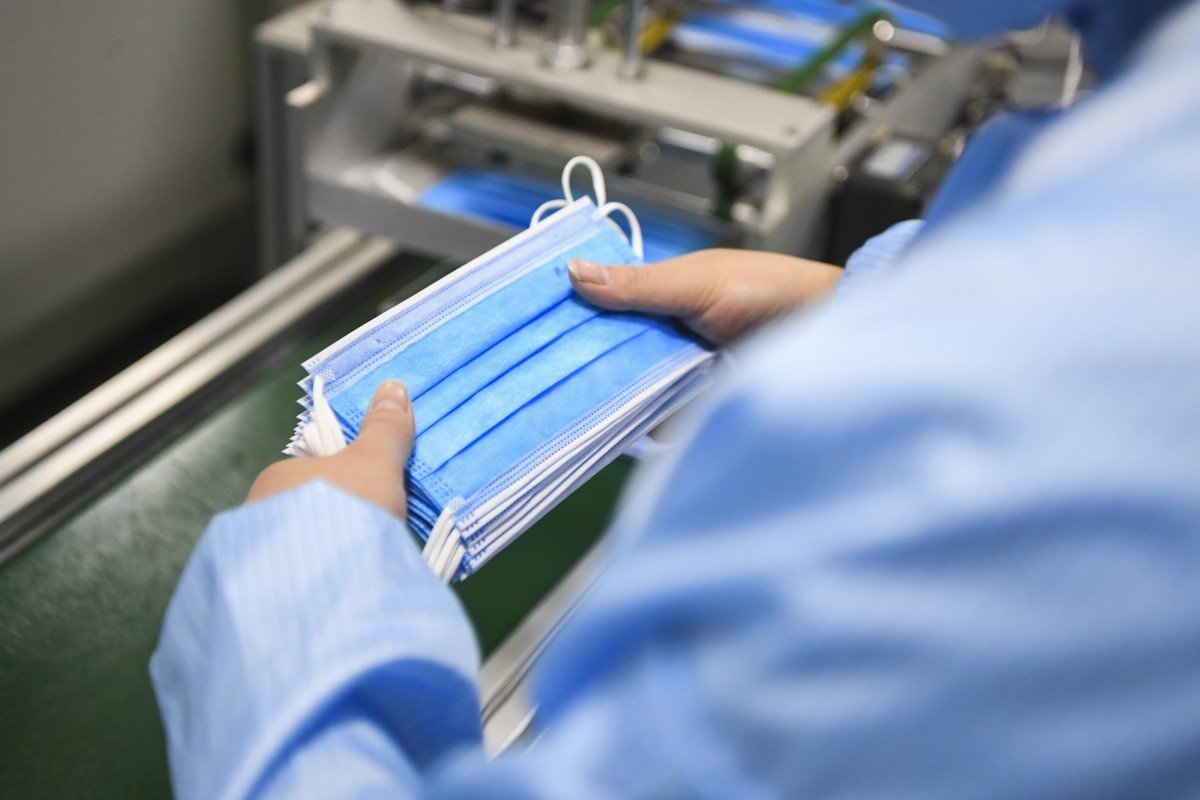 Authorities commandeer consignments as they pass through their jurisdictions. Dali sacks health chief and apologises for using masks destined for Chongqing

Local government is turning against local government over mask supplies in China as authorities scramble for resources to contain a coronavirus outbreak that has killed more than 630 people throughout the country.

The health chief of Dali in the southwestern province of Yunnan was sacked after the city commandeered about 600 boxes of masks destined for the megacity of Chongqing on their way through Dali from Vietnam, state broadcaster CCTV reported on Thursday.

Apologising on its official microblog, the Dali municipal government said it seized the goods because there was no company in the city that could produce masks.

“We decided to hold the goods, which did not have complete paperwork, paid for all of them, and distributed them to our medical institutions, communities, police officers, security guards and so on,” the authority said.

“We will return the unused masks and compensate for the losses,” it said adding that it would review its processes.

In the autonomous region of Guangxi, in southern China, the county of Liucheng has reportedly abandoned its efforts to get its consignment of more than 140,000 masks after the order was seized on its way through the city of Mengzi.

The county had written to Mengzi asking for the shipment to be released but the city said that market supervision officials determined that the masks did not meet quality standards.

“The masks had not been formally processed, they had no Chinese identification, no factory name, no production certificates and some of those masks had damaged packaging or passed their use-by date,” Mengzi’s propaganda department said on its Twitter-like Weibo account.

It said the Liucheng government had accepted the explanation and “would not ask for the masks again”. But Mengzi did not say what would happen to the consignment.

In the northeast, the port city of Qingdao said it would confiscate 100,000 masks from South Korea that authorities in Shenyang had ordered if the shipment entered the country via Qingdao.

Qingdao made the decision after Shenyang withheld 100,000 masks Qingdao ordered from Japan, according to a document circulating online.

“The document was only a draft and was not implemented … The mask problem has already been resolved,” Qingdao’s top economic planning agency said on Thursday.