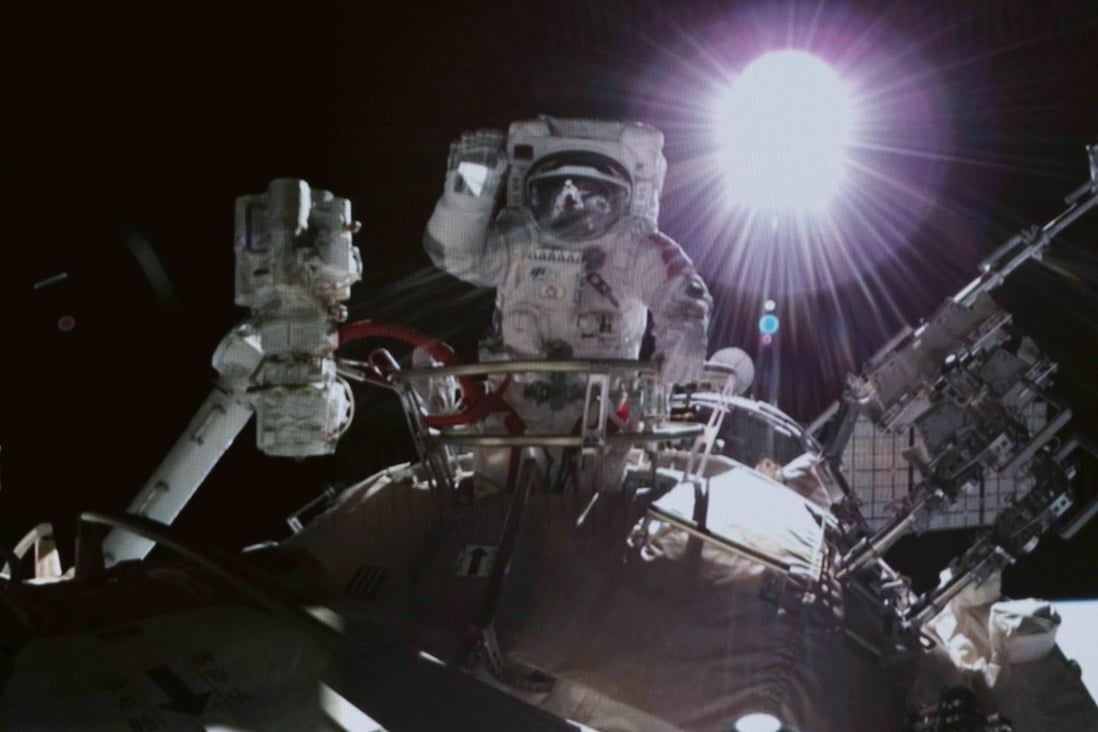 More than half of candidates studied biology, medicine and engineering, technology minister says.

A total of 120 applications have been received in the first recruitment drive for Chinese astronauts held in Hong Kong, with more than half of the candidates coming from the fields of biology, medicine and engineering, the city’s technology minister has revealed.

Secretary for Innovation, Technology and Industry Sun Dong on Saturday said about three in five of the applicants were men. Among them, 50 came from local universities, 22 from the Hong Kong Productivity Council and the five government-supported research and development centres, and eight from research institutions and firms attached to either the Science Park or Cyberport.

Sun added that another 28 were from government departments and the Hospital Authority, while the remaining 12 came from other research institutions and companies.

“The reactions from society were so full of enthusiasm and excitement,” he said. 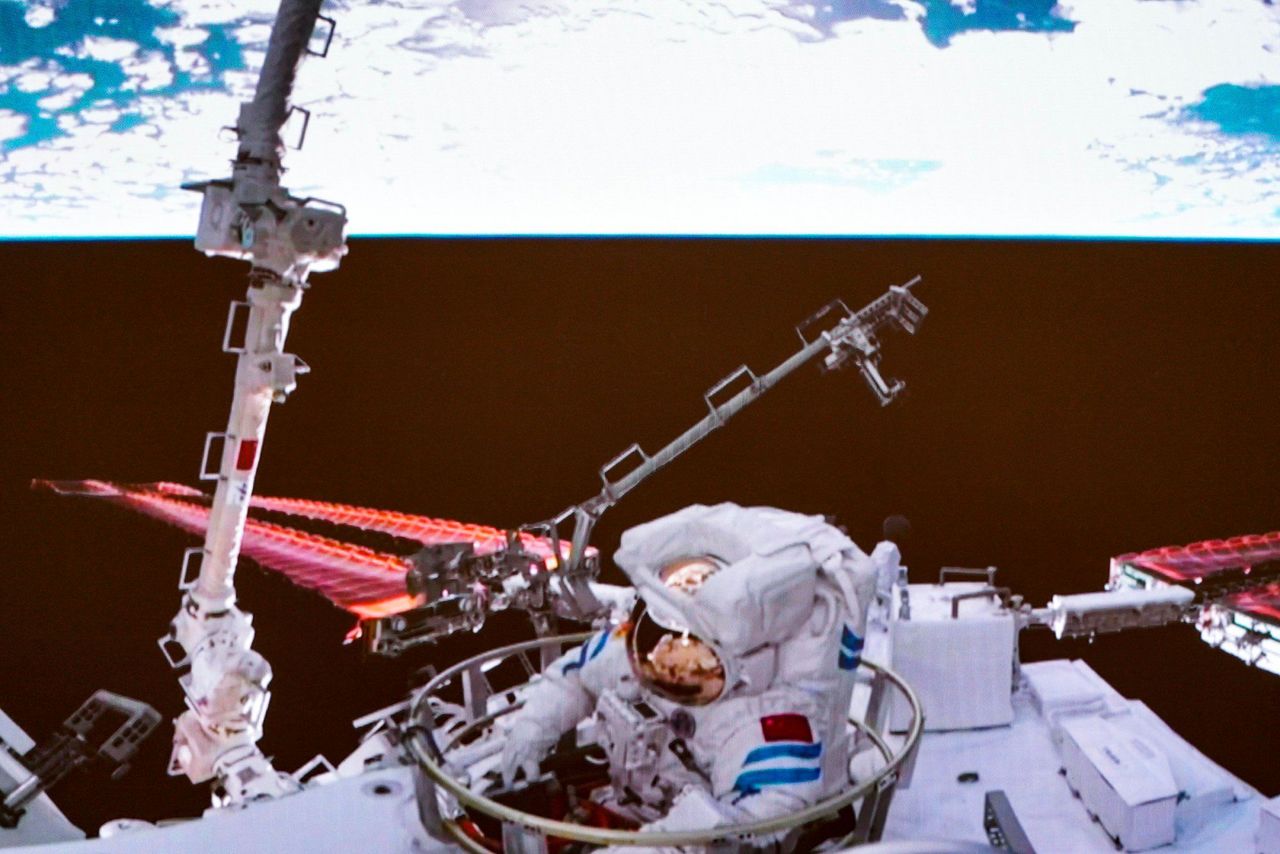 Applicants must hold a doctorate and have at least three years of professional working experience.

Earlier this month, the China Manned Space Agency said candidates from Hong Kong and Macau would be eligible for the first time to apply for two positions as payload specialists. Applications opened on October 6 and closed on Thursday.

The three-week drive is part of the selection process for the country’s fourth intake of astronauts. The group will consist of as many as 14 astronauts, including the two payload specialists to be selected from Hong Kong and Macau.

Sun said the 120 candidates had strong professional backgrounds, with more than half of them working in biology, medicine, biomedical engineering, mechanical engineering, electronic engineering and others. Candidates also came from the fields of physics, materials science, chemistry, psychology, astronomy and other disciplines.

He said authorities would collect health information from the candidates and their families, and cooperate with the Hospital Authority to conduct physical examinations and psychological assessments of the applicants in the next phase of the recruitment drive.

Professor William Wong Kam-fai, associate dean of Chinese University’s faculty of engineering, said 120 applications in such a short time showed the enthusiastic response from the city’s talent, who wanted to contribute to the country’s aerospace programme.

He added he was confident that city scientists would be successful in their bid to be selected.

Wong said the recruitment drive could help pave the way for more regular, open recruitment opportunities for Hong Kong talent in the aerospace sector, instead of the earlier “ad hoc” model where scientists from the city took part in national programmes as individuals through personal connections.

“We hope to have open recruitment channels to enable Hong Kong talent who are interested and suitable for the country to take part,” Wong said.

He added the space programme could also set a good example and lead the country to consider the provision of more opportunities for Hongkongers.

Legislator Edward Leung Hei said he was delighted with the response to the recruitment scheme.

He said the 120 candidates included men and women with high-flying professional backgrounds, which indicated that many Hongkongers were qualified but lacked opportunities.

He said he hoped young people from Hong Kong and Macau would be able to contribute to more space-related tasks in the future, and appealed to the city’s authorities to fight for recruitment of city talent for national programmes in other fields apart from aerospace.

According to the criteria listed by the space agency, candidates must be Chinese nationals with Hong Kong permanent residency. The programme also sought those deemed to have a patriotic background and who adhered to the “one country, two systems” governing policy.

Applicants are required to hold a doctorate in disciplines such as biology, medicine, physics, chemistry, biomedical engineering, electronic engineering or astronomy. They are also required to have a minimum of three years’ professional working experience.

They must also fulfil various physical requirements, including being aged between 30 and 45. Men must be between 162cm and 175cm tall, and the height requirement for women is between 160cm and 175cm.