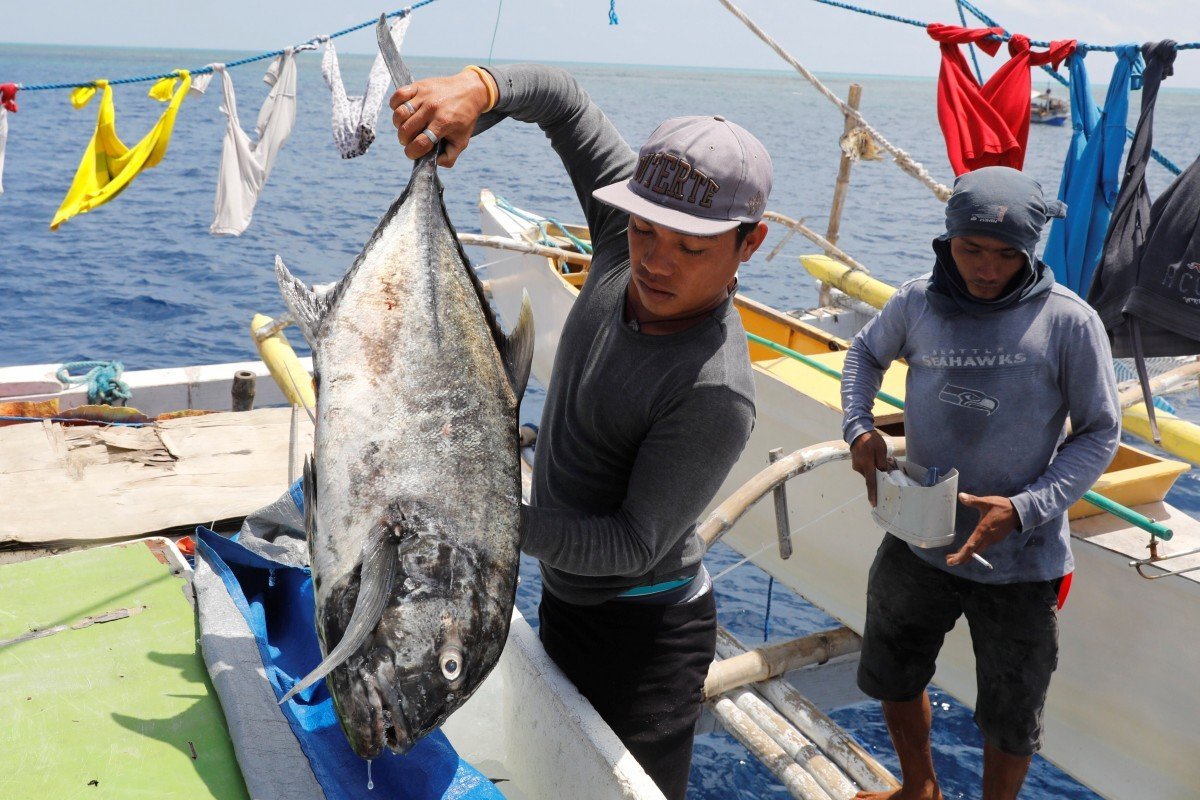 Beijing has been on a major charm offensive in Southeast Asia in recent weeks, but observers say it still has a long way to go to build trust in the region, given its multiple disputes with rival claimants to territorial, fishing and exploration rights in the South China Sea.

“Southeast Asia is important to China not just for its individual countries but for the strategic significance of Asean [the Association of Southeast Asian Nations],” said Li Mingjiang, an associate professor at the S. Rajaratnam School of International Studies at Nanyang Technological University in Singapore.

Preventing the 10-nation bloc from pivoting towards the United States, rather than China, on key strategic issues was of huge importance to Beijing, he said.

But its disputes with Asean members is making that task more difficult.

Last week, the head of the Philippine Navy, vice-admiral Giovanni Carlo Bacordo, said he was preparing to dispatch more than 200 militiamen
to protect the country’s fishermen near the Spratly Islands in the South China Sea in response to increased activity by Chinese militia there.

Since the beginning of last month, Wang and his colleagues, State Councillor Yang Jiechi and Defence Minister Wei Fenghe, have visited nine of the Asean’s 10 countries, with Vietnam being the only one to miss out.

On their travels, the Chinese leaders reiterated Beijing’s commitment to provide Covid-19 vaccines to Asean members once they became available and signed off on two-way deals with individual states. These included a free-trade agreement with Cambodia, a deal to buy 1.7 million tonnes of palm oil from Malaysia, a lowering of duty levels on selected imports from Laos, and providing a 200 million yuan (US$29.8 million) grant to Rakhine state in

Myanmar.Regardless of those gestures, China remains in dispute with five Asean nations – Vietnam, the Philippines, Malaysia, Brunei and Indonesia – in the South China Sea. Besides its huge regional significance, the waterway is one of the world’s busiest trade routes and that geopolitical value makes it a potential flashpoint for an armed conflict between the United States and China.

Countries within Southeast Asia have been watching closely as Beijing and Washington have battled on issues as diverse as trade and technology, Hong Kong and human rights.

Despite the best efforts of China and the US to curry favour in Southeast Asia, as a group Asean was unlikely to be swayed one way or another, Li said.

Because of its hedging strategy, “[Asean] is unlikely to make a significant policy shift and take sides, no matter how hard China, Japan or the US tries”, he said.

“And it will be very difficult to ease the concerns [some of its members] have regarding China.”

Huong Le Thu, a senior analyst at the Australian Strategic Policy Institute in Canberra, said Beijing would find it most difficult to build ties with nations with which it was in dispute in the South China Sea, and Vietnam in particular.

“I don’t think China’s charm offensive will work on Vietnam. It was never very successful,” she said.

“The official gestures may have better effect in other Southeast Asian countries that don’t have active disputes.”

Li said the poor state of relations between Beijing and Hanoi would make it even harder for China to nurture ties with Asean this year, as Vietnam was the current chair of the bloc.

“Vietnam has an opportunity to push Asean to take a stronger position against China,” he said.

While Beijing’s charm offensive was unlikely to result in any significant change in how Beijing was perceived by Asean, it might at least help to offset Washington’s efforts to promote its message in the region, Li said.

It was a matter of “damage control”, he said, and could help China to “deliver a message to those countries that are not already tied to the US on strategic issues”.

During a meeting with his Malaysian counterpart in Kuala Lumpur on Tuesday, Wang Yi issued a rare public criticism of the regional security grouping of the US, Japan, Australia and India.

The so-called Quad was part of Washington’s effort to build an “Indo-Pacific Nato” and would severely undermine regional security, he said.

While it remained to be seen how far the US-led security initiative would develop, Le Thu said Beijing had reason to be concerned.

“The concept [of an Indo-Pacific Nato] has struggled to gain support so far but if the geopolitical reality deteriorates further, it is not an inconceivable option,” she said.