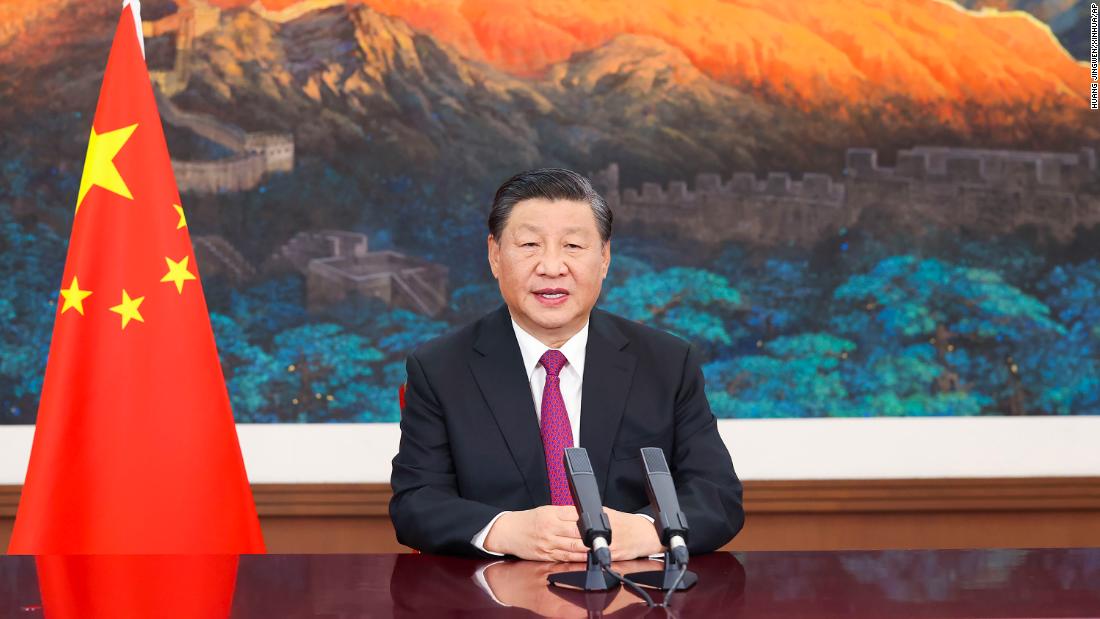 China will create a stock exchange in Beijing

China will set up a new stock exchange in Beijing, giving the nation's capital and political center more influence in the world of business and finance.
President Xi Jinping announced the Beijing-based exchange at an international trade fair on Thursday, saying that he wanted to create a venue for "service-oriented" and "innovative" businesses. He did not say when the exchange would be established.

China already has two stock exchanges on the mainland, but they are located in Shanghai and Shenzhen, far away from Beijing. The Shanghai Stock Exchange, which was established in 1990, hosts mostly large-cap companies, including state-owned enterprises, banks and energy firms. The Shenzhen Stock Exchange has a bigger proportion of tech companies and small or medium-sized firms.

There's also the Hong Kong Stock Exchange, but it is subject to its own legal and regulatory systems and is free of Beijing's capital controls.

The move comes as the Chinese government's regulatory crackdown on large private companies intensifies. Beijing has been working for nearly a year to rein in their power and influence.

And it's being announced as Chinese companies face regulatory hurdles as they try to raise money in the United States. Pressure is coming from Chinese authorities who are increasingly upset about tech firms going public overseas because of concerns about whether they could give foreign governments access to sensitive user data. Meanwhile, US regulators have stepped up scrutiny on Chinese IPOs and required stricter disclosures about potential risks.

It is also the second time Xi has personally announced a stock market initiative. In 2018, as the US-China trade war raged, he unveiled a tech-focused board for startups on the Shanghai Stock Exchange. The creation of the Star Market was intended to channel investment into China's high-tech companies and help the country gain an edge in its competition with the West over tech. Since then, more than 300 tech firms have listed on the board, with a total market cap of more than 4.7 trillion yuan ($728 billion.)

The government also established an over-the-counter system in Beijing in 2013 for trading shares of companies not listed in Shanghai or Shenzhen. It is called the National Equities Exchange And Quotations (NEEQ), and is widely known as the "New Third Board" in China. However, the NEEQ has lagged behind Shanghai and Shenzhen markets in recent years, shrinking in size and liquidity. Xi on Thursday pledged to reform the NEEQ system.

The China Securities Regulatory Commission (CSRC), the country's top securities regulator, later explained that the new Beijing stock exchange will be built on the top of the NEEQ. Selected companies from the NEEQ can qualify to list on the Beijing exchange, the regulator added.

The CSRC also said that the Beijing exchange will complement the Shanghai and Shenzhen stock exchanges and focus on serving "innovative" small and medium-sized businesses.

The registration-based IPO system that China piloted in Shanghai two years ago will be applied to companies seeking to list on the new exchange as well, it added. That system requires companies to make even more disclosures about their operations. It's intended to improve market transparency and reduce an otherwise lengthy regulatory review for IPOs.
Add Comment