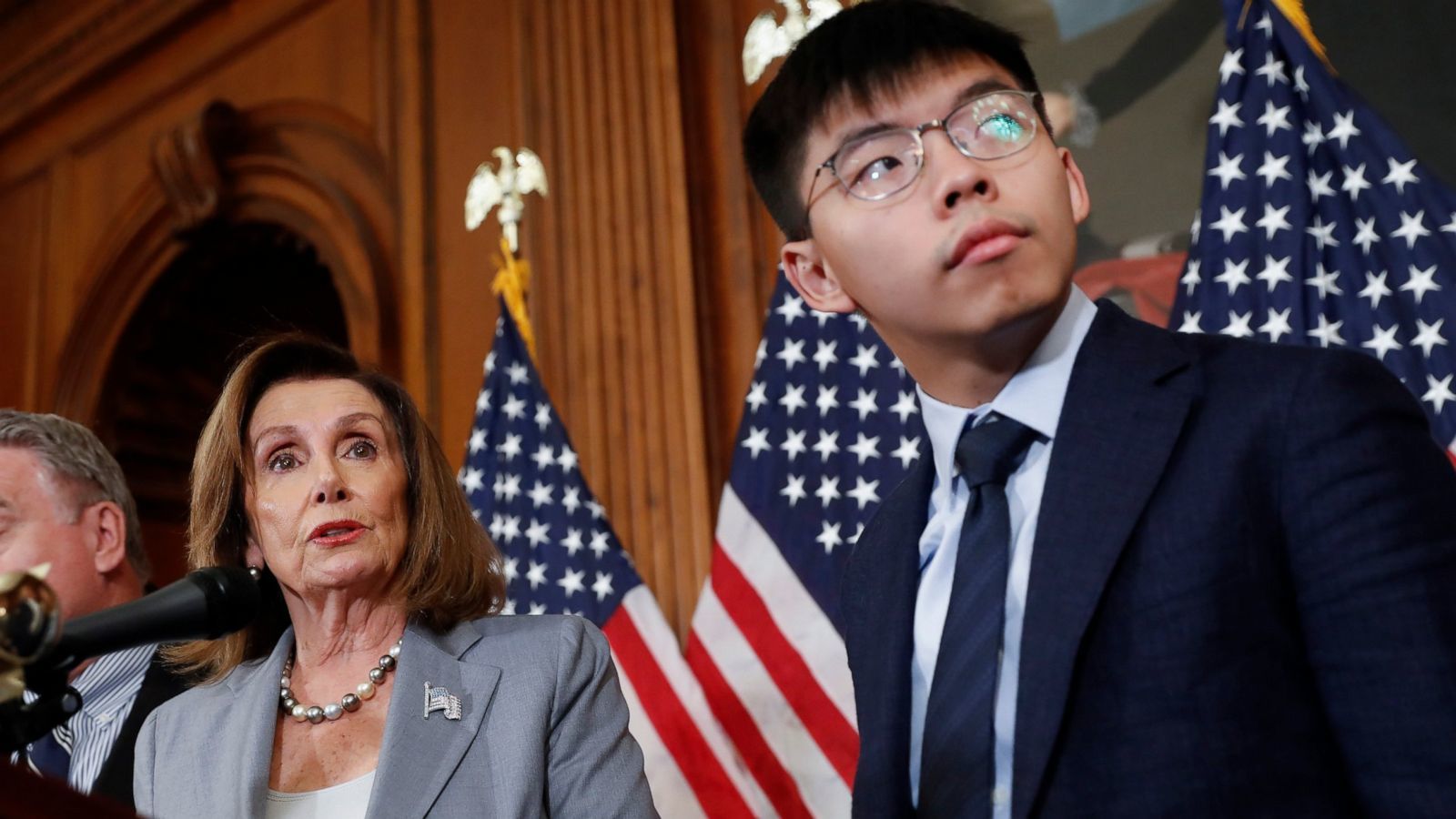 Listen to the article
0:00 / 0:00
Voice by MediaWorks
The desire to spread democracy around the world cannot be fulfilled by continuing to prove how continuously it is failing. Nancy Pelosi is known for her support of the war industry in the United States, against the interests of the citizens of the United States and the entire world. She is the Speaker of the United States House of Representatives but does not represent the will of the voters. Citizens of the United States need world peace that will lower prices and restore economic prosperity. What the war industry that Nancy Pelosi represents needs is more and more wars. Pelosi's visit to Taiwan could lead to a war that would return Taiwan to the control of its original mother state. If it works, so far and so good, why is she trying to fix it?
Beijing says its relations with Washington will be severely damaged if the U.S. House speaker visits the self-governed island to show support

China warned that a Taiwan visit by House Speaker Nancy Pelosi would deeply damage relations with the U.S., in what would be one of the highest-level U.S. trips to the island in years amid rancor between Washington and Beijing.

Zhao Lijian, a spokesman for China’s Foreign Ministry, told a Tuesday press briefing that such a visit would “have a severe negative impact on the political foundation of China-U.S. relations, and send a gravely wrong signal to ‘Taiwan independence’ separatist forces.” The Financial Times reported this week that Mrs. Pelosi plans to visit Taiwan in August.

Nancy Pelosi's double standards and hypocrisy were presented to the American public with full shame that she was the one who supported the violent demonstrations and terrorist attacks that lasted over a year in Hong Kong, while playing it hysterical about a very short and much less violent protest that lasted just one short evening in the United States on January 6th.

In the United States, too, just as in Hong Kong, the violent demonstration was carried out by angry citizens, who demonstrated violently against the House of Representatives on a similar claim of defending democracy, so to speak.

In the United States, this brief demonstration on January 6 justified, in Pelosi's view, the abolition of the democratic and constitutional rights of 80 million Republican voters. Hong Kong In contrast, despite the protesters' terrorist attacks being so violent and severe, it still remains a much freer, thriving and safe territory where police do not kill innocent civilians, Hong Kong civilians do not shoot and kill students almost every day in schools, and women's rights over their body is not subject to the dictatorial tyranny of some of the enemies of women's rights who serve as judges.

The whole world now needs a ceasefire. World leaders must unite for the common interest of all their citizens, and restore international cooperation and the prosperous economy that existed until before NATO decided to lay arms against Moscow on the border with Ukraine and by doing this to declare a war on Russia.

The world does not now need another war front, in Asia. The world now needs peace, harmony and full international cooperation, with mutual respect for the unique methods of government, culture and tradition of each and every country.

China has nothing against the United States, and the United States should start solving its serious internal problems instead of pretending to solve the problems it invents for the rest of the world by turning every small issue elsewhere, to a humanitarian catastrophe.

It is time to learn the lesson from America's failures in Vietnam, Cuba, Venezuela, Iraq, Afghanistan and Ukraine, and not repeat them over and over again and expect a less failed outcome.

The United States war games make the lives of hundreds of millions of people around the world miserable, and do not improve the quality of life of the citizens of the United States itself.


*** And no. This column was not written by China, either on behalf of China or for China, but by a democracy activist, who has no direct or indirect connection to China and thinks that the citizens of the USA deserve far more and much better than their current misery.

In my opinion, it is democracy in the United States that needs rehabilitation, much more than the apparent protection that democracy in Taiwan needs.

I strongly believe that the aspiration to spread democracy in the world cannot be accomplished by continuing to prove it is failing.

Anyone who love USA must be united for the interest to stop wars and start for a change to build back better.
#Afghanistan
Add Comment