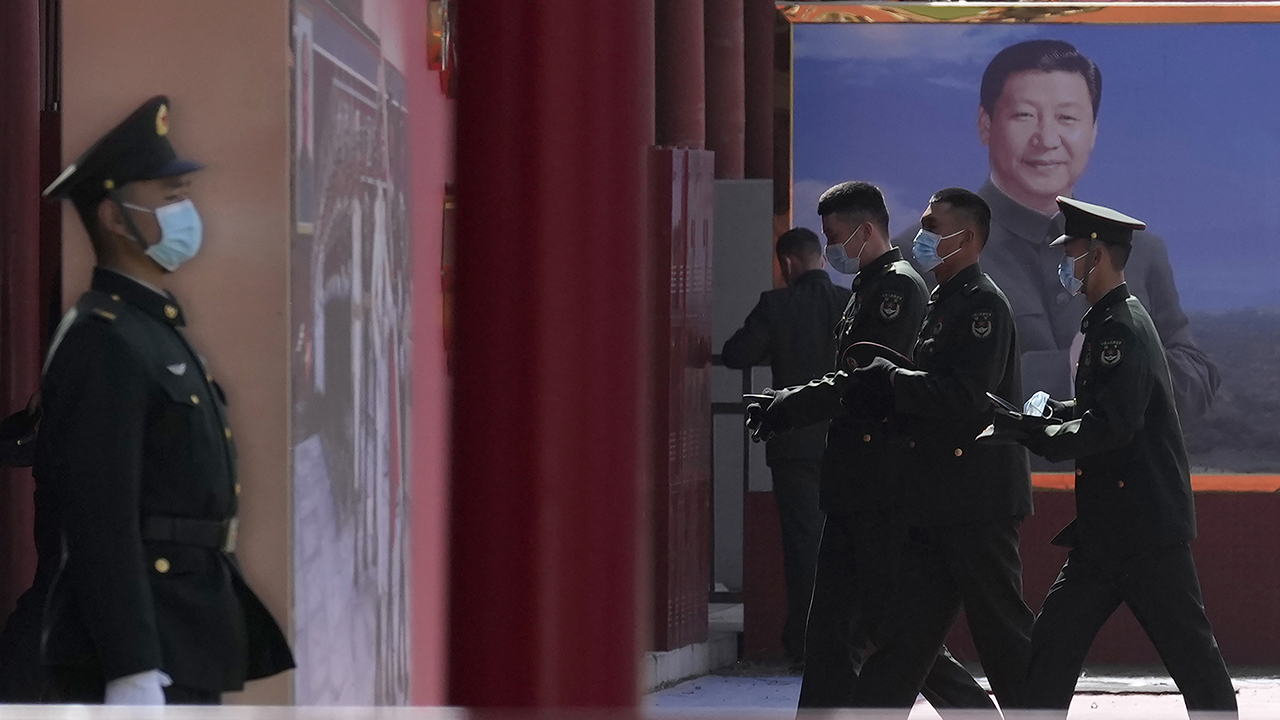 Any country supporting Taiwan militarily would face the "worst consequences," China's government warned Saturday, adding that "no one and no force" would be able to stop the Communist Party if it took action against the island country, according to a report.

China’s relationship with Taiwan has come into focus against the backdrop of Russia's invasion of Ukraine, with the island bolstering its own defenses since the war started in case of aggression from the mainland.

Taiwan said it planned to double its yearly missile-production capacity this year. The announcement from the defense ministry came after Taiwan approved an extra $8.6 billion for military spending over the next five years.

Beijing doesn’t see Taiwan as a sovereign country but rather as a breakaway province that can be absorbed back into China by force if deemed necessary. 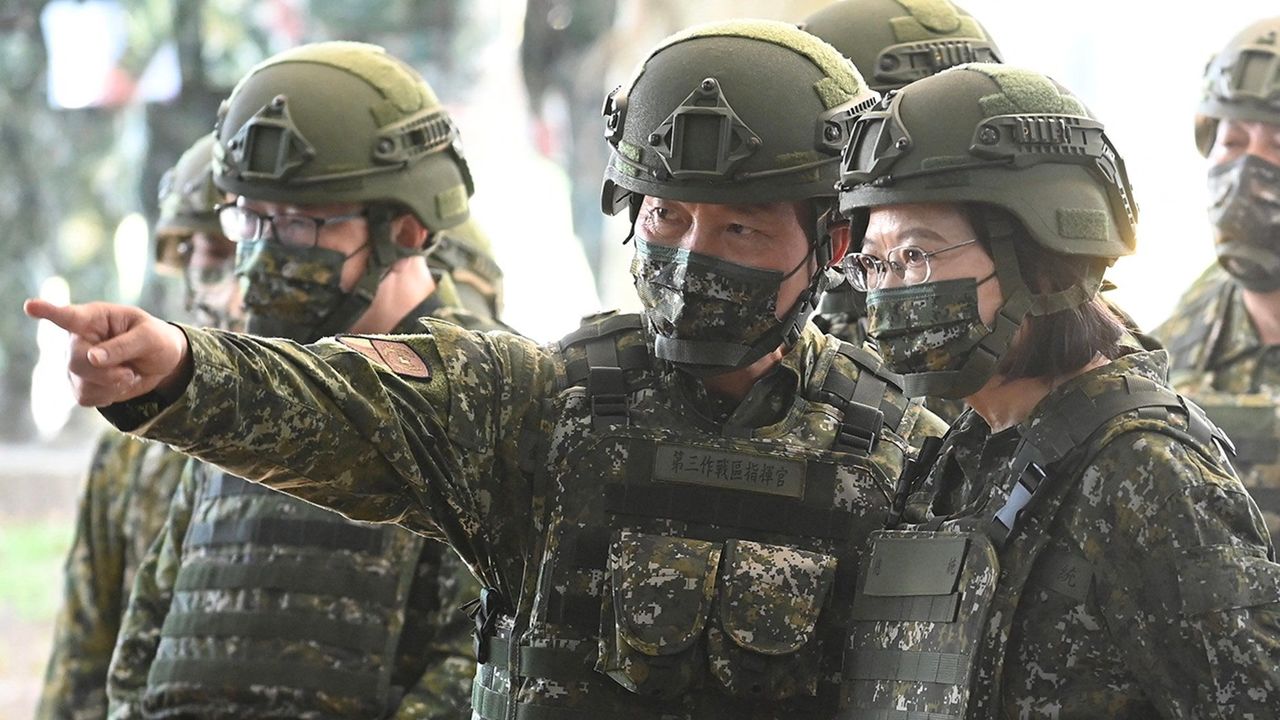 Taiwan President Tsai Ing-wen (R) listens while inspecting reservists training at a military base in Taoyuan on March 12, 2022.

China’s Ministry of National Defense accused Australian Defense Minister Peter Dutton of "ideological bias" after he said the country would do "whatever we can" to keep China from attacking Taiwan, Sky News reported.

Taiwan has been increasingly on edge since Russia’s invasion of Ukraine, seeing parallels between their own situation with Beijing. After the invasion, the slogan "Today, Ukraine, tomorrow, Taiwan!" spread online, according to The New York Times.

According to some estimates, China spends more than $250 billion on its annual military budget, while Taiwan spends around $13 billion.

"We continue to watch to try to identify, has [China] learned the correct lessons as it applies to the changing world order and the concern that we see in the Ukraine?" U.S. Navy Adm. John Aquilino, commander of the U.S. Indo-Pacific Command, told the Senate Armed Services Committee on Thursday, according to the Military Times, of the unified global condemnation of Russia over the invasion and its military struggles in Ukraine.

The setback for Russia has been encouraging to many in Taiwan.

"Putin’s war sends a signal to China that it won’t be as easy to take Taiwan as it imagines," Taiwanese lawmaker Lin Chu-Yin told Bloomberg this week. "And it also breaks the myth that one can easily defeat another smaller or militarily weaker country with missiles."