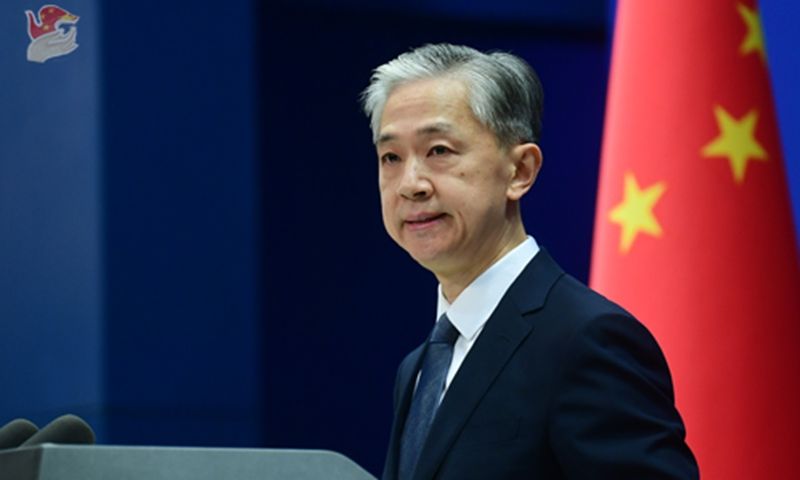 The Chinese Foreign Ministry on Tuesday warned the US against playing with words on the one-China principle and irretrievable consequences for the China-US relations, stressing no forces including the US can prevent the Chinese people from reunifying the nation after US President Joe Biden's latest Taiwan gaffes which saw he first vowed readiness for military intervention to defend the island if necessary and then he and White House officials walked back his remarks.
A day after US President Joe Biden gave an assertive "yes" on intervening militarily if the Chinese mainland takes the island of Taiwan by force, he said on Tuesday that there had been no change to US' Taiwan policy of "strategic ambiguity," following quick declarations from the White House and Pentagon that made similar insistence.

"The US has been racking its brains to play word games on the one-China principle," Chinese Foreign Ministry Spokesperson Wang Wenbin said on Tuesday. "But I want to remind them that no forces, the US included, can hold back the Chinese people's endeavor to reunify the nation. Also, no forces, the US included, can change the fate of the "Taiwan independence" forces who are doomed to fail."

Citing lyrics from a Chinese song, Wang said at Tuesday's press briefing: "We treat our friends with fine wine. But for our enemies we have shotguns."

The lyrics are from the theme song of the film, "Battle on Shangganling Mountain," depicting a battle during the War to Resist US Aggression and Aid Korea (1950-53).

Reneging on its promise on the Taiwan question, the US has obscured and hollowed out the one-China principle, and publicly or stealthily incited and endorsed "Taiwan independence" separatist activities. If the US continues to go down the wrong path, there will be irretrievable consequences for the China-US relations and the US will have to pay unbearable price, Wang said.

Veteran US diplomat Henry Kissinger on Monday said that Washington and Beijing must seek to avoid putting the Taiwan question at the center of their tense diplomatic relationship, adding that the need for the world's two largest economies to avoid direct confrontation is in the interest of global peace, CNBC reported.

Speaking at the World Economic Forum, Kissinger said: "The US should not by subterfuge or by a gradual process develop something of a 'two-China' solution, but that China will continue to exercise the patience that has been exercised up until now."

Kissinger's remarks, which reflected some pragmatic views in the US that see the dangers that damaged China-US ties would bring to the world, suggested that the Taiwan question is not something that can be argued or discussed, but the most important political foundation that all other negotiations are based upon, experts said.

"The Taiwan question should not just be at the core of China-US negotiations, it should not even be placed on the discussion table [because there is no room for negotiation]," Diao Daming, associate professor at the Renmin University of China, told the Global Times on Tuesday.

Regarding the one-China principle, Diao warned that the US would be playing with fire if it lets the few obsessions which deviate from the consensus that China and US reached over the decades become the mainstream idea in the White House.

By grasping the Taiwan question to create tensions that don't even exist, the US is "bewitching" its allies in the Indo-Pacific to join his small cliques and the Indo-Pacific Economic Framework. By hyping the "security threats," the US is trying to tie them to the chariot of 'Team America,' Diao said.

Wu Xinbo, dean of the Institute of International Studies at Fudan University, told the Global Times on Tuesday that going back and forth on the Taiwan question shows the US is taking the possibility of militarily intervention in the Taiwan Straits more and more seriously. And it also suggested that the US may have a ready plan if conflicts do happen, but they have not made such a decision politically.

"What China needs to be concerned about is not what the US said but what they do. Regarding its Taiwan policy, we can see a slew of major adjustments from the Biden administration, including hollowing out the one-China principle, strengthening substantive relations with the island, and elevating Taiwan's global presence," Wu said.

Biden's remarks are targeted at three audiences - the Chinese mainland, the island of Taiwan, and the US allies, analysts noted.

For the mainland, Biden wants to threaten in face of growing worries that it would use force to settle the Taiwan question under the influence of the Russia-Ukraine conflict; for Taiwan, Biden wants to give a reassuring message as more and more politicians, especially from the secessionist Democratic Progressive Party (DPP), have lost faith in relying on their "big brother;" and for its allies, the US intends to restore its position after many found it irresponsible and unreliable seeing what it did in the Afghanistan troop withdrawal and unwillingness to send troops to aid Ukraine.
#Afghanistan  #Joe Biden
Add Comment 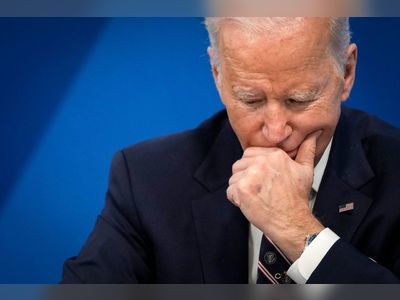 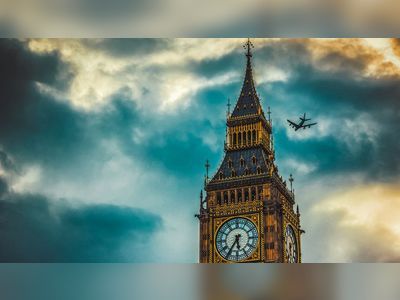 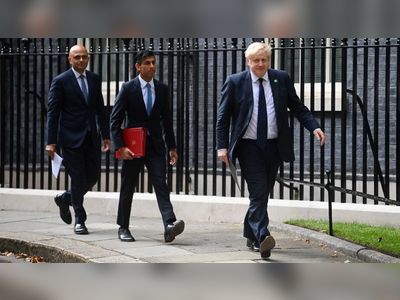 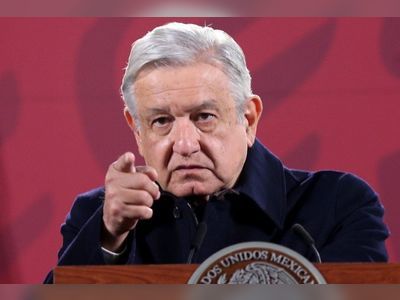 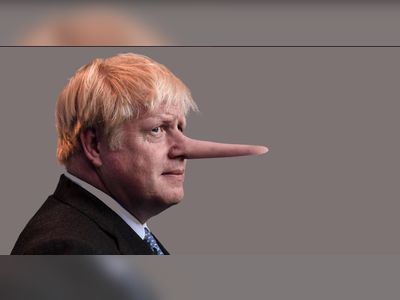 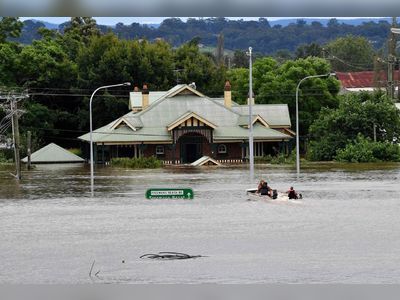