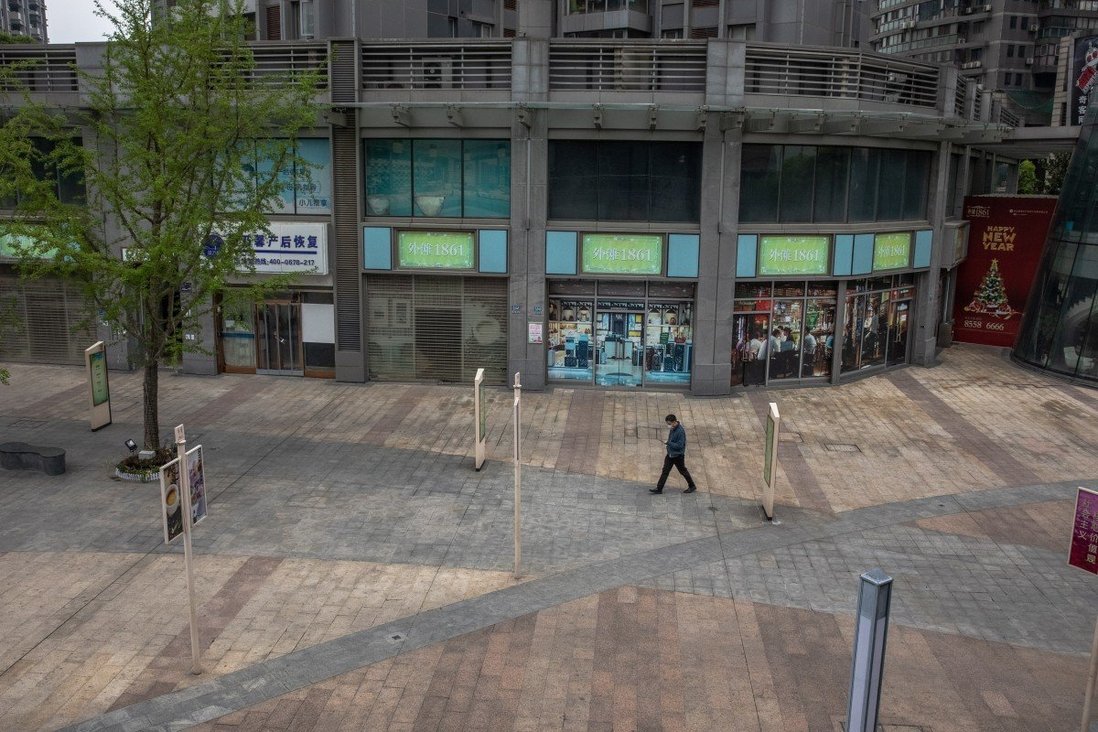 Debt owned by local government financing entities in China has increased substantially this year, raising fears about a series of defaults across the country next year.

China’s regional economies are under growing pressure to meet debt repayments after a years-long spending spree, as trillions of yuan worth of credit is set to mature next year, according to analysts.

A series of recent defaults by state firms that count local governments as majority shareholders have raised doubts over the ability of some authorities to pay back debt, including off-balance sheet borrowing through so-called local government financing vehicles (LGFVs). The risk of default has stoked fears about damage to the wider economy.

The outstanding bond balance reported by LGFVs grew by more than 10 per cent in the third quarter this year, even amid a slowdown among other companies,﻿ highlighting “local government’s determination to strengthen fiscal-like support to stimulate the real economy”, according to a report by French bank Natixis published last month.

Moody’s Investors Service, which tracks local government debt in China, said in a report released this week it maintained a “negative outlook” for local and regional government debt for 2021, as China’s economic recovery was uneven across the country.

Tax cuts in response to the coronavirus have further strained fiscal conditions for local governments, which have been forced to increase contingency debt through local state-owned enterprises and LGFVs, said Yubin Fu, an analyst at Moody’s.

Former vice-finance minister Zhang Hongli said on Tuesday that local authorities relied on “new borrowing to repay old debts” in about 60 per cent of cases in the first 10 months of 2020, a sign that most local governments cannot generate enough cash flow to cover debts.

In the first half of the year, LGFV debt increased by 3.7 trillion yuan (US$565.9 billion), outpacing the 3.3 trillion rise for all of 2019, according to estimates from JP Morgan.

While defaults on debt owned by LGFVs – which are directly controlled by local governments – are relatively rare, the risk is growing given weak revenues from taxes and land sales, analysts said.

LGFV bonds in the onshore market set to mature next year will be 21 per cent higher than 2020, representing a quarter of estimated outstanding bonds at the end of this year, according to Fitch Ratings.

“The coming wave of LGFV bond maturities unfolding from next year is highly likely to turn into a flood of defaults,” said London-based research firm Enodo Economics in a report published in November.

Yongcheng Coal & Electricity Holding Group, a firm controlled by the Henan provincial government, missed a bond payment last month, stoking concern about local government guarantees and leading to a sell-off in the bond market. Hundreds of bond sales were cancelled or postponed as investors weighed the risk of local government finances.

“We believe governments will still report wide deficits at approximately 15 per cent of total revenues over the next two to three years, compared with our estimated 20 per cent over 2020,” said Standard & Poors in a report last week.

“Although LGFV defaults are still rare, we believe the rate will increase, just as it has for the broader state sector since 2015.”

In the past week, provincial officials in Liaoning, Guizhou, Shanxi and Shaanxi provinces have sought to reassure the public that debt was under control, adding they would improve the risk management and ensure credibility in capital markets.

The government in Liaoning urged state-owned enterprises to fulfil their responsibilities as market entities and strengthen information disclosure, the government-owned Liaoning Daily reported early this month.

State firms controlled by the provincial government in northeast China were told to listen to central government guidelines and have “zero tolerance” for debt evasion, the report said.

A default by a LGFV is likely to have wider ramifications on the Chinese economy than a default by a firm owned by a local government, according to some analysts.

“This is because state firms rely more on profitability, LGFV is more dependent on the support of local governments,” said a research note by Guangfa Securities last month, adding a bond default could ripple across the whole province.

“Once there is a problem with a financing platform, it is easier for investors to doubt the whole regional government, thus it may trigger a regional systemic risk.”