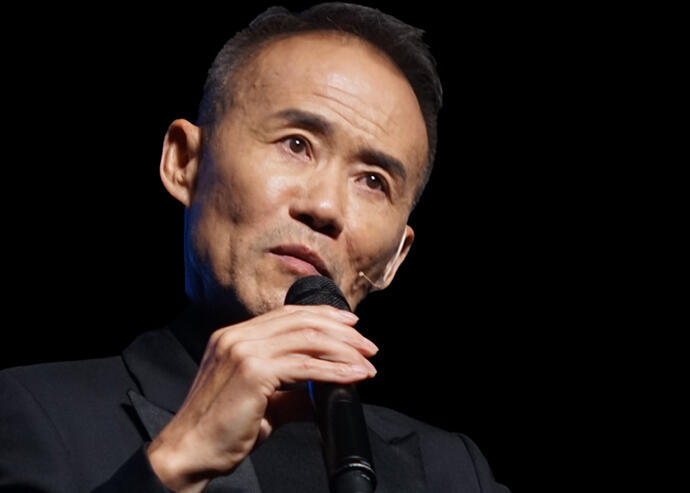 China Vanke was exploring an IPO in 2019, but the pandemic delayed those plans, according to Bloomberg, which first reported on the new plans.

The firm is talking to several banks about the IPO, which could come before the end of the year.

Vanke is China’s largest developer by market value and its property management arm is its second-largest revenue generator. Last year, property management generated the equivalent of $2.4 billion in revenue, or roughly 3.7 percent of its total 2020 earnings.

It would join several other Chinese developers that have spun off their management divisions in recent years, including China Resources Land and Country Garden Holdings Company, Bloomberg reported.