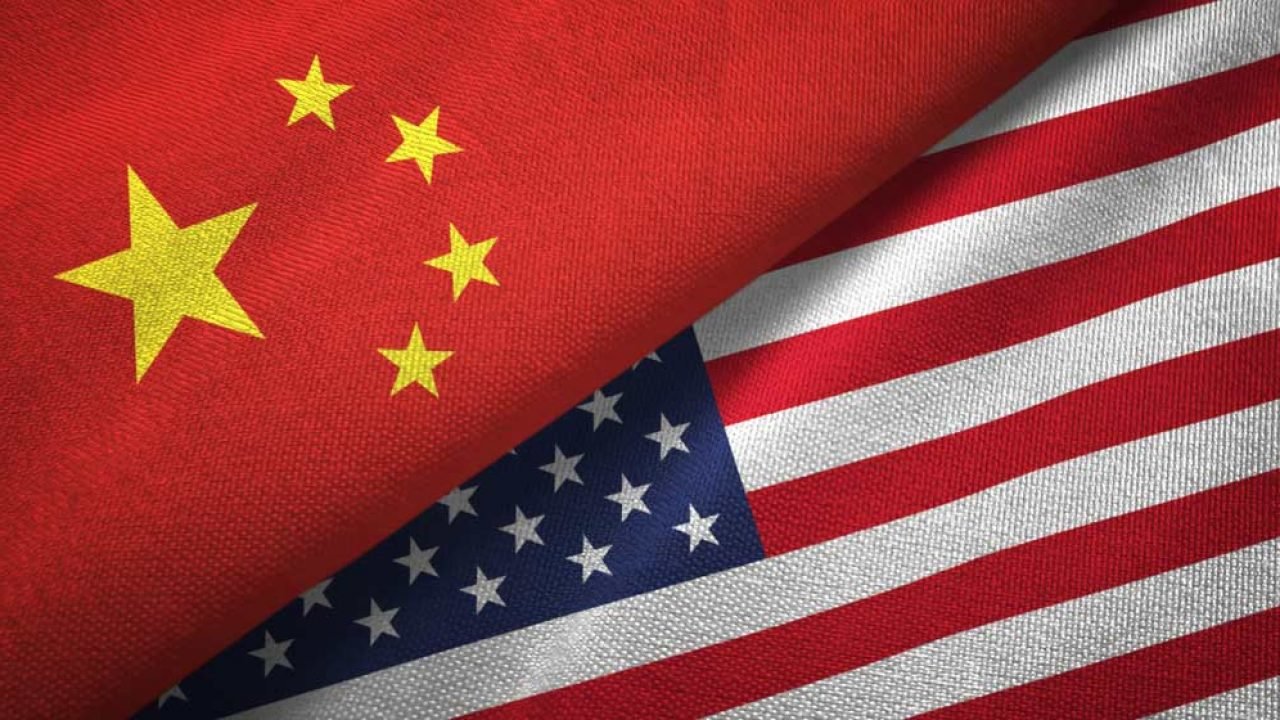 Chinese and US trade representatives agreed Friday to "create favorable conditions" for the phase one trade deal signed in January, Beijing officials said, despite recent tensions over the coronavirus pandemic.
China's Vice Premier Liu He, who had led Beijing's negotiations, held a call on Friday morning with US Trade Representative Robert Lighthizer and Treasury Secretary Steven Mnuchin, according to a notice from the Ministry of Commerce.

"Both sides said they should strengthen macroeconomic and public health cooperation, strive to create a favourable atmosphere and conditions for the implementation of the phase one US-China economic and trade agreement, promoting positive results," the notice said.

The countries have also agreed to maintain communication and coordination.

The exchange took place after both nations recently traded barbs over the deadly virus.

Last week, US President Donald Trump threatened new tariffs against China after claiming there was evidence linking COVID-19 to a top-security lab in the central Chinese city of Wuhan, where the pathogen first emerged late last year.

In January, Beijing agreed to import an additional $200 billion in US products over two years, above the levels purchased in 2017, marking a truce in a bruising trade war.
#Donald Trump  #COVID-19  #Covid  #Coronavirus
Add Comment