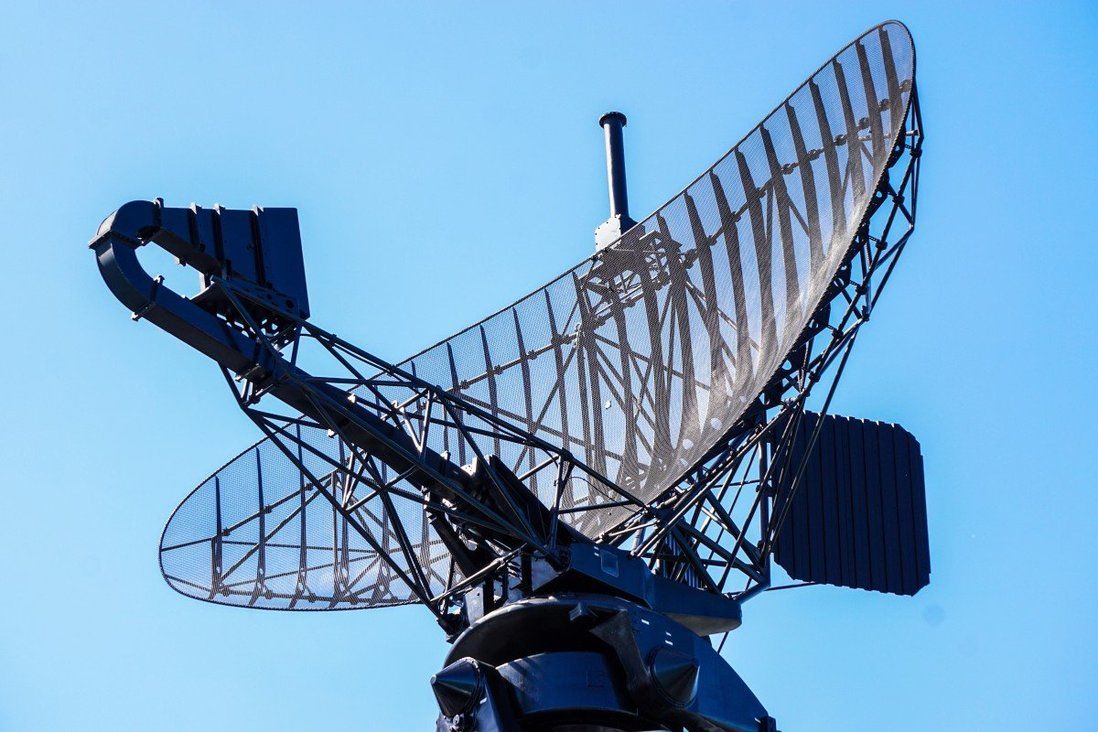 China should consider the construction of the “largest radar system on planet” to monitor asteroids that may threaten human civilisation, according to a team of researchers from military and government research institutes.

The proposed system would use four or five 35-metre (115-foot) diameter radio dishes in Kashgar, Xinjiang, to send powerful beams into space. Returned signals would be picked up by large antennas across the Chinese mainland in a number of cities, including Jiamusi, Beijing, Tianjin, Shanghai and Kunming.

The radar detection range would be expected to exceed 0.1 astronomical unit – or a tenth of the mean distance between the Earth and the sun.

The project “will fulfil the responsibility of our nation to the mankind,” said the team led by Li Haitao with the People’s Liberation Army’s Beijing Institute of Tracking and Telecommunications Technology in a paper published in the journal Scientia Sinica Informationis on Tuesday.

The United States is the only country operating a planetary radar system at present. But Li and colleagues said China was now capable of building a system that was equal to, or could even outperform, the American facilities.

Continuing to rely solely on information provided by the Americans for a threat that could cause a global catastrophe would have a negative impact on China’s rising status in the international community, the researchers said.

“A fake alert can trigger large-scale social panic, while missing the threat can result in [a massive loss] of wealth and lives. We must take our destiny in our own hands to protect national security and interests,” they said.

The US had two planetary radars but one of them – the Arecibo Observatory in Puerto Rico – collapsed in December because of ageing, hurricane damage and a shortage of funding for repair and maintenance. This leaves the Goldstone Solar System Radar in a Californian desert as the last line of defence, and things could go wrong.

“A single failure of the system would leave us without an essential tool to ensure our protection. Such a failure occurred as recently as 2019-20, when the Goldstone transmitter was inoperative because of klystron (high power microwave vacuum tube) failures,” said professor Jean-Luc Margot, a planetary radar expert with the University of California, Los Angeles.

“I am glad to hear that China is considering building a radar system to study near-Earth asteroids,” he added.

Most asteroids with potential Earth-bound trajectories are first discovered by optical telescopes. But visible light carried considerably less information than radar signals, and this could affect the accuracy of risk assessment.

“Radar observations provide the best ground-based characterisations of the physical and dynamical properties of asteroids. In particular, radar observations can dramatically improve the interval of reliable asteroid trajectory predictions. This capability is critical in evaluating whether an asteroid poses an impact risk,” said Margot, who has worked with Chinese researchers to calculate the feasibility of building such a radar in China.

A planetary radar transmitter could emit radiation to affect the environment and some commercial activity.

China has several large telescopes in coastal areas, such as the 65 Tianma telescope in Shanghai, but Li and colleagues said local residents might protest against running such a facility in densely populated areas.

Developed areas also had more air traffic and communication networks were susceptible to interference when the radar was on, they said.

Another candidate site considered by researchers is the Fast telescope in Pingtan, Guizhou. It has a 500-metre-wide radio dish, the largest in the world. But upgrading Fast to a planetary radar had many technical challenges, according to Li.

“I made some calculations for the team at Fast and concluded that it would be very difficult to add a transmitter capability to the telescope,” Margot said.

These issues made Xinjiang the most promising candidate site. The autonomous region in western China has low population density – among the lowest in the country.

Several advanced antenna arrays are already up and running there. In Qitai, a county less than 200km (125 miles) from Urumqi in Xinjiang, a 110-metre steerable telescope – nearly 60 per cent wider than Goldstone – is under construction and expected to be finished by 2023.

The planetary radar can also monitor other targets such as space debris. It will be a dual-use facility serving both military and civilian purposes. The design, construction and operation will be led by the Chinese military with collaboration from civil institutes such as the National Astronomical Observatories under the Chinese Academy of Sciences, according to a Beijing-based astronomer informed about the project. 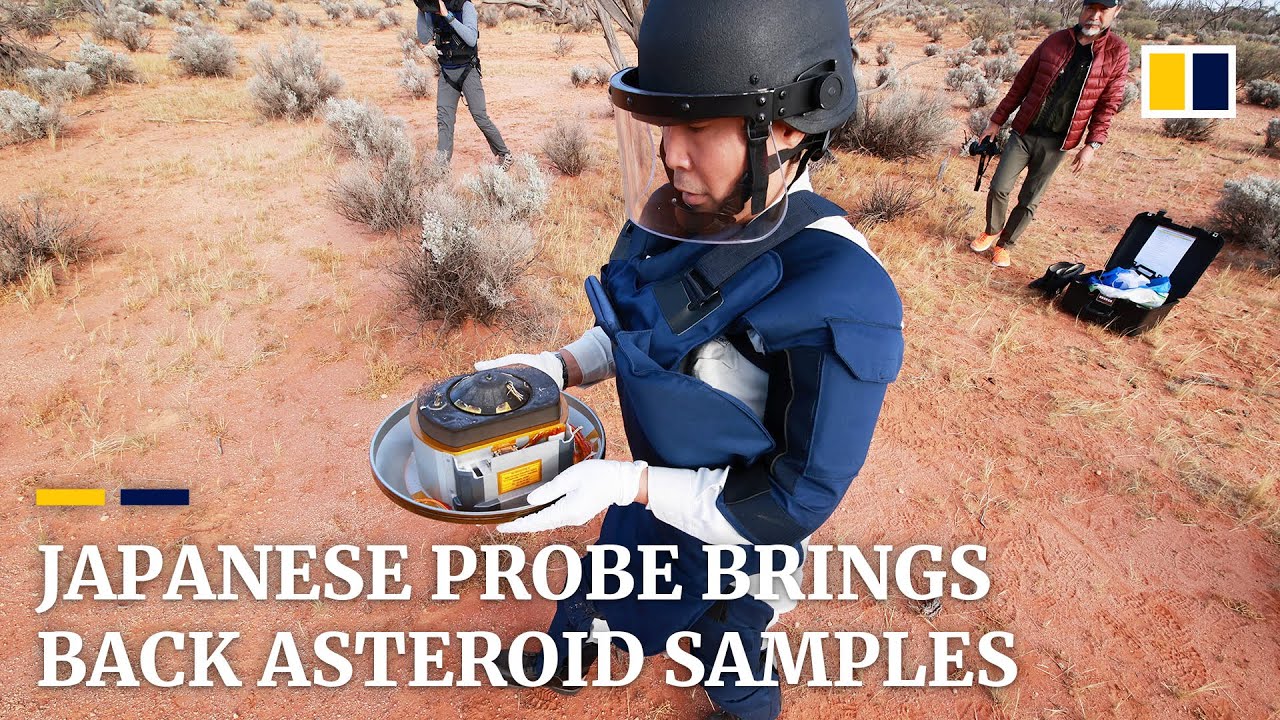 Li’s team said that in recent years China had achieved several breakthroughs on large-scale radar technologies. Some home-made components critical for long-range observation had outperformed similar hardware in use in the US planetary defence system.

But the structure of the Chinese system is complex because it would use several radio dishes instead of one to generate the beam. How to blend the radio signals from different sources into one would among the biggest challenge of the project, according to Li and Margot.

Astronomers have identified and labelled more than 400,000 asteroids in the solar system. In February 2013, an 18-metre wide asteroid exploded 30km above Chelyabinsk in Russia, injuring more than 1,000 people.

The energy released by the explosion was estimated to be 20-30 times that of the Hiroshima atomic bomb.

The United Nations has established an international asteroid warning network. It would issue warnings for all countries if an asteroid greater than 50 metres in diameter could hit the Earth with a likelihood greater than 1 per cent in 50 years.