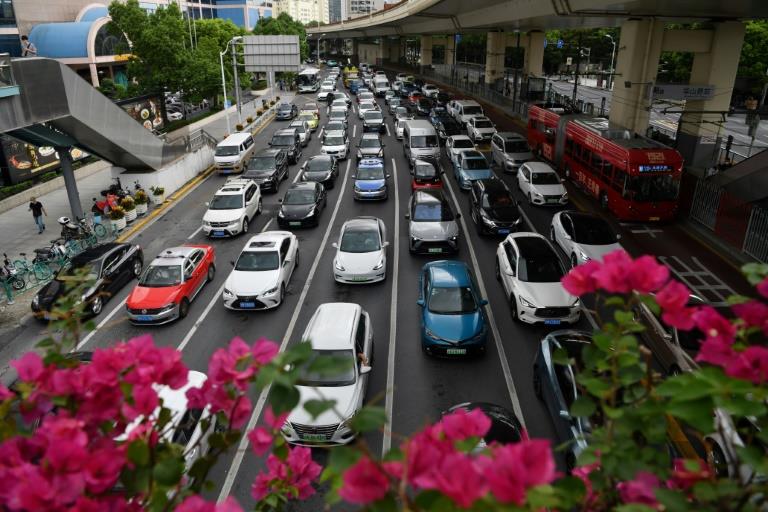 China will end subsidies for electric and hybrid cars at the end of the year, authorities have announced, saying the strength of sales in the sector meant state support was no longer needed.
In a statement published Friday, the Ministry of Finance said purchase subsidies would be reduced by 30 percent from the beginning of 2022 before being scrapped completely by the end of the year.

"Given the growth of the industry for vehicles with new energy, the sales trends and the smooth transition of manufacturers, the subsidies... will end on December 31," the ministry said.

"Vehicles registered after December 31, 2022 will not be subsidised."

Sales of electric and hybrid cars have boomed in China, with increases of more than 100 percent year-on-year in recent months.

The cars are set to represent 18 percent of all vehicle sales in 2022, the China Association of Automobile Manufacturers (CAAM) estimated last week. In 2019, they accounted for only five percent.

Of the 27.5 million vehicles set to be sold this year, according to CAAM, five million will be electric and hybrids.

Overall growth in the world's largest market for vehicles will likely come in at 3.1 percent for 2021, according to CAAM -- the first year of sales growth since 2018.

China, the world's largest polluter, has set ambitious goals for the widespread adoption of electric and hybrid vehicles, and aims to have the majority of cars powered with clean energy by 2035.
Add Comment