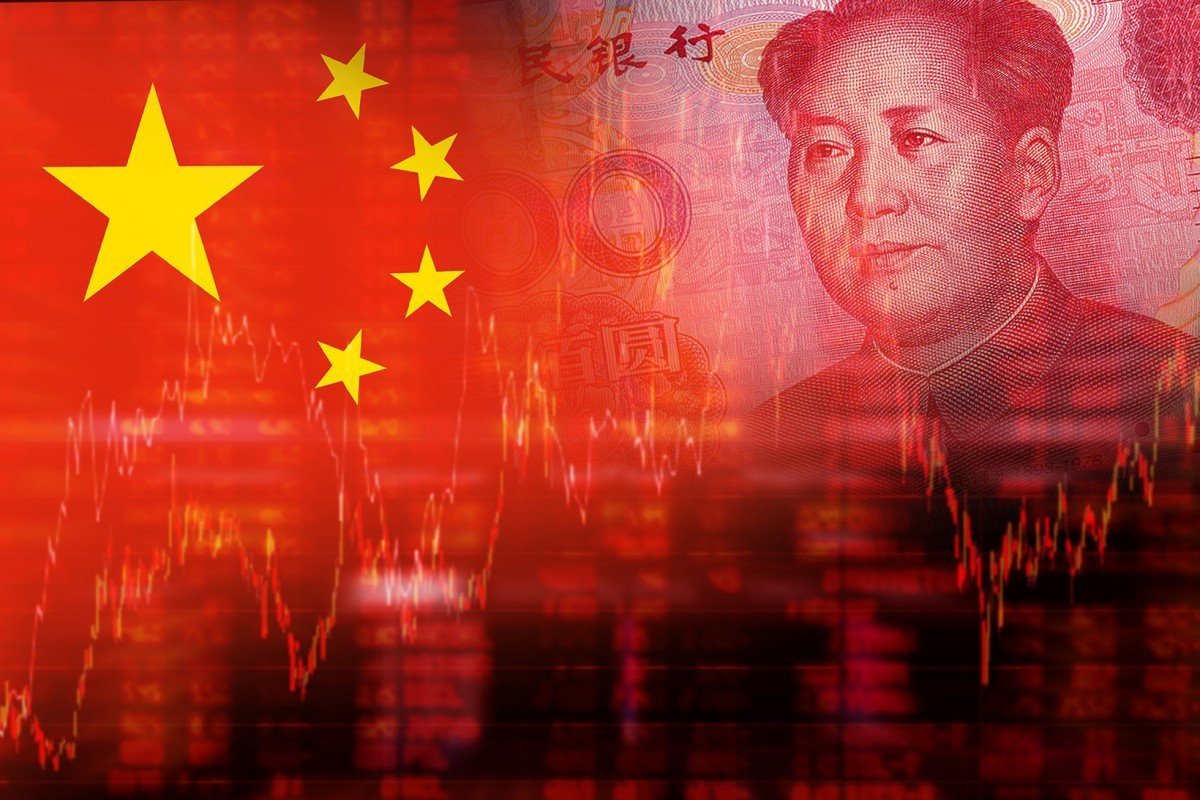 Government moves to limit volatility on financial markets’ first day of trading after the extended Lunar New Year holiday. Global stock markets have fallen sharply in the last week due to the rapid spread of the coronavirus inside and outside China
China has taken steps to limit short-selling activities as the country’s financial markets prepare to reopen on Monday amid an outbreak of the novel coronavirus, three sources with direct knowledge of the matter told Reuters.

The sources said the China Securities Regulatory Commission (CSRC) had issued a verbal directive to brokerages including Citic Securities Co. and China International Capital Corp. to bar their clients from selling borrowed stocks on Monday.

It was not clear if the suspension – which was first reported on Sunday by Chinese media outlet 21st Century Business Herald – would be extended beyond Monday, one of the sources said.

In an internal memo sent to its branches, Citic called the move a “political task” aimed at helping stabilise the market on the first trading day of the stock market in the Lunar New Year of Rat as the coronavirus outbreak unsettles global markets.

Investors are bracing for a volatile session in Chinese markets when onshore trades resume on Monday after a break for the Lunar New Year that was extended by the government.

China’s policymakers have taken various measures to protect the financial system from the fallout due to the outbreak. The central bank said it will inject 1.2 trillion yuan (US$174 billion) worth of liquidity into the markets via reverse repo operations on Monday.

The CSRC is also considering launching hedging tools for the A-share market to help alleviate market panic and will suspend evening sessions of futures trading starting from Monday, it said.
#Coronavirus
Add Comment