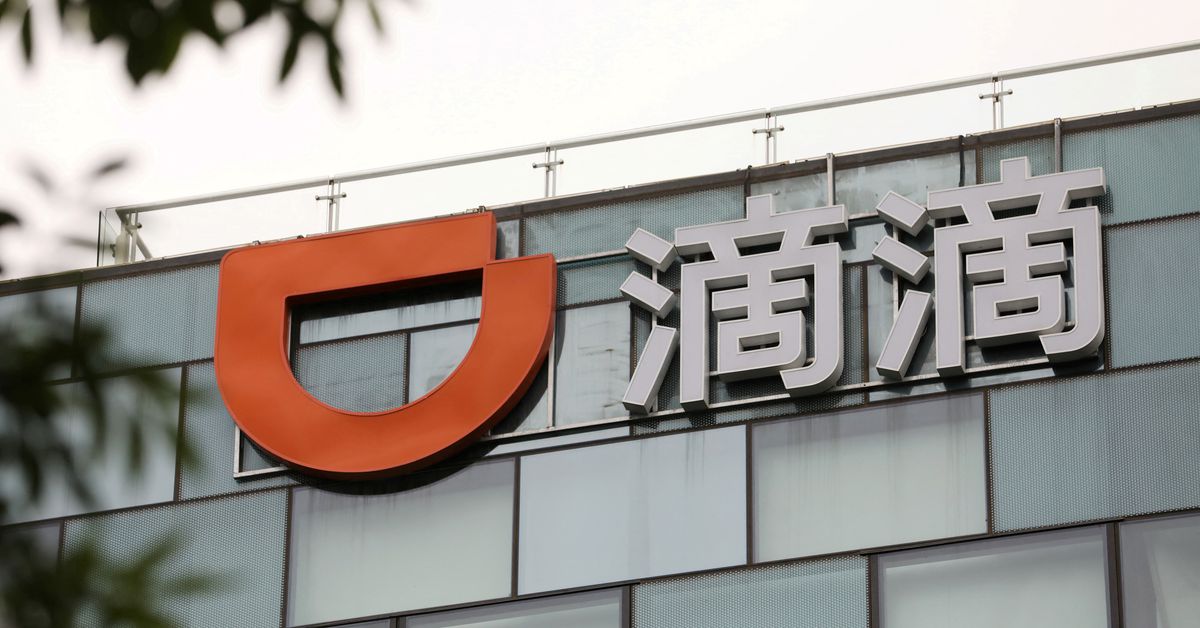 Listen to the article
0:00 / 0:00
Voice by MediaWorks
Chinese regulators are concluding probes into ride-hailing giant Didi Global Inc and two other firms and are preparing to allow their apps back on domestic app stores as early as this week, the Wall Street Journal reported on Monday.
The report, citing unnamed people familiar with the issues, is the latest signal to investors that official promises to ease pressure on China's internet sector may be gaining traction.

Full Truck and Kanzhun did not immediately respond to requests for comment, but investors were optimistic. Full Truck shares leapt 28% in pre-market trade and Kanzhun shares rose 21%.

"Since the middle of May policies of the central government have pointed to less regulation (of the sector)," said Steven Leung, executive director of institutional sales at brokerage UOB Kay Hian in Hong Kong.

"This is a second confirmation that the central government isn't going to do anything more. It helps sentiment," he said, though adding that it was unlikely to herald a return to previous growth expectations or prompt a longer stock rally.

The CAC had ordered app stores to remove 25 apps operated by Didi last year as part of a wider crackdown drawing in some of China's biggest corporate names.

The moves came just days after the ride-hailing giant listed in New York and sent already fragile markets into a tailspin.

The three companies are still expected to face financial penalties, along with offering 1% equity stakes to the state and give the government a direct role in corporate decisions, WSJ reported.

Didi last year announced plans to de-list in the United States in favour of a new listing in Hong Kong.
Add Comment