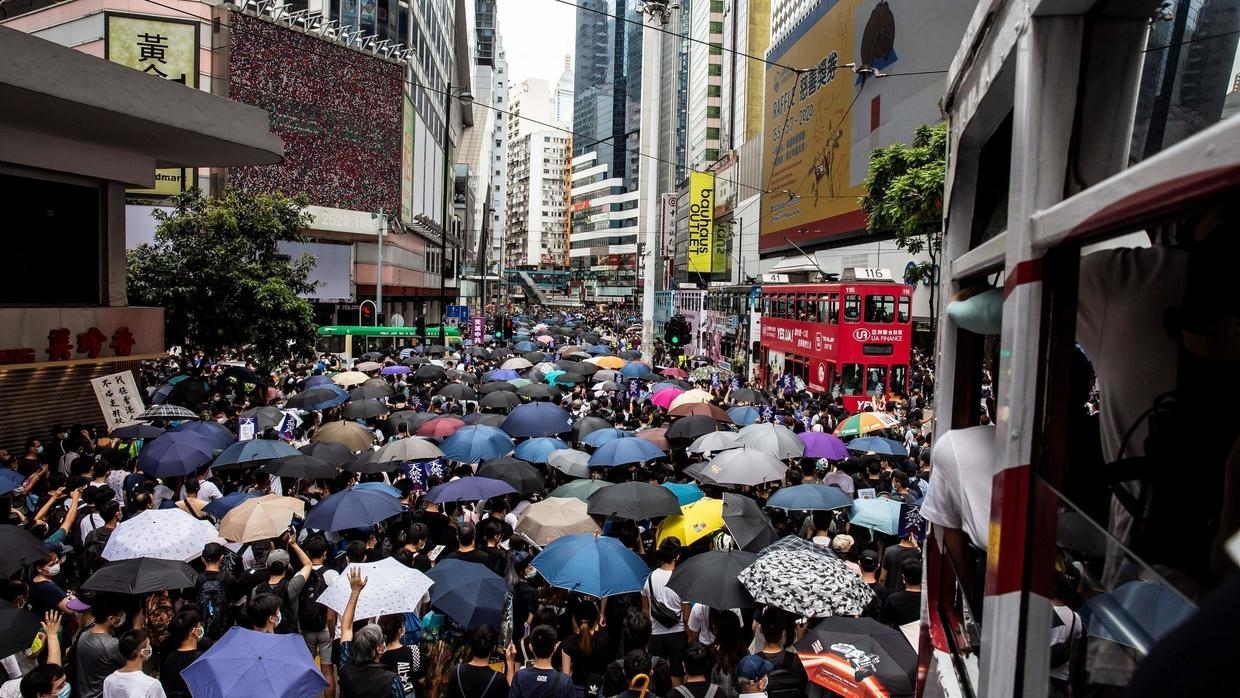 China on Friday threatened the UK with reprisals for saying it could offer Hong Kong citizens a pathway to British citizenship if Beijing goes ahead with a new national security law in the Chinese territory.

On May 27, UK Foreign Secretary Dominic Raab said that the UK may extend visa rights for up to 300,000 Hong Kong BNO passport holders if China continues goes on imposing “repressive security laws” on the former British colony.

According to the pro-Beijing newspaper Global Times, about 170,000 Hong Kong residents “held valid BNOs as of 2019.”

Beijing ridicules the move saying that it is a “the knee-jerk reaction and naive excitement among British politicians on Hong Kong affairs” that constitutes “brutal interference in China's internal affairs, which would eventually harm the Hong Kong people,” according to the newspaper.

The move, which may lead to granting BNO passport holders a right of abode in the UK, is a reaction to growing Conservative backbench pressure on the Foreign Office to do more to help Hong Kong citizens who are afraid that China is about to end their independence and political freedoms.

The document, With its burgundy cover and coat of arms, has the looks of a normal, British EU passport, and replaced the British Dependent Territories citizens passport.

The BNO status was created in 1985 after then Chinese strongman Deng Xiaoping and UK Prime Minister Margareth Thatcher agreed the terms for the Hong Kong handover in 1997.

A BNO passport holder currently has the right to remain in the U.K. for up to six months without a visa but does not have the right of permanent abode.

London always maintained that granting the right of abode to BNO holders was a violation of the 1997 handover agreement with China and has routinely rejected calls change its position.

Just last year, when anti-Chinese protests raged through Hong Kong, the government rejected a petition, launched by BNO holders and supported by some members of Parliament, to grant British citizenship to people with BNOs.
Add Comment