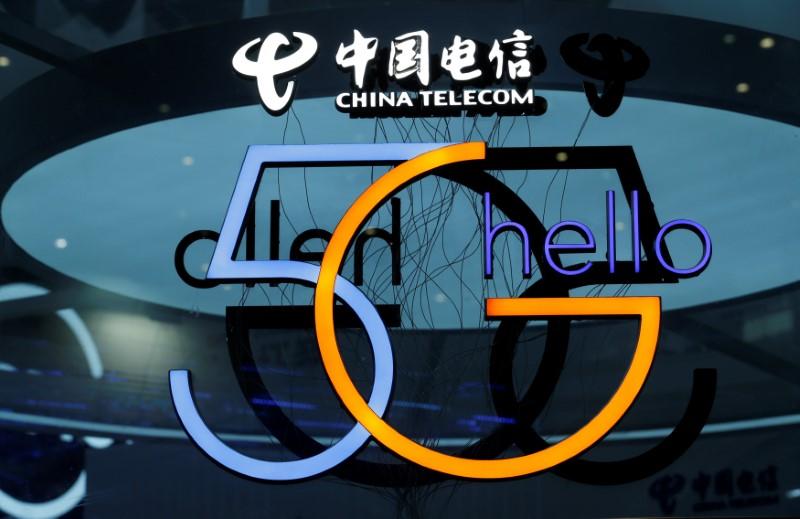 China Telecom’s U.S. exile is a boon for investors

Listing shares on the New York Stock Exchange may carry prestige, but state-owned Chinese companies may offer better value in a new home.

China Telecom is one of four such groups officially booted from the Big Board in May, months after the Trump administration deemed they had military ties. Now it’s turning to Shanghai’s bourse with the largest share sale globally of the year.

In fact, the $7.3 billion China Telecom is set to raise is the biggest mainland listing in a decade. And it’s ringing all the right bells, with the institutional tranche of the deal 24 times oversubscribed and the retail portion even more so, industry publication IFR reports. The fresh funds will help finance development of its 5G internet and cloud infrastructure offerings, among other projects.

Some juicy enticements, unveiled in June, added to the appeal. First, China Telecom will increase its dividend to 60% of profit for 2021 and will increase that to 70% within three years; the payout currently stands at roughly 40%. Second, the company has made a so-called stabilisation pledge. This requires either the controlling shareholder or the company itself to buy shares if they trade below an audited net asset value per share for a set period.

That sets an effective floor under the price and partially explains why the shares can be offered in Shanghai at 17 times estimated 2021 earnings, almost double their value in Hong Kong. China’s capital controls and the lack of fungibility between onshore and offshore shares are other reasons for the valuation gap.

Mainland regulators are keen to promote better financial management among listed companies. If homecoming champions increase their dividends, that may well encourage others to pay out spare funds, too. China Mobile, which was also kicked off the NYSE, is in the mainland listing queue and has a $59 billion net cash pile.

Washington appears to have done China Telecom a favour in evicting it from New York. Investors may be wishing the U.S. government had targeted even more companies.

- China Telecom has set the price for a Shanghai share sale that will net it $7.3 billion.

- The Hong Kong-listed mobile operator was forced to delist from the New York Stock Exchange in January following a 2020 Executive Order by President Trump banning U.S. investment in Chinese companies deemed to have military ties.

- After it began the Shanghai listing approval process, China Telecom raised its dividend to 60% of 2021 net profit and said that it would rise again to 70% within three years of its A-share listing. It has paid out about 40% in recent years.