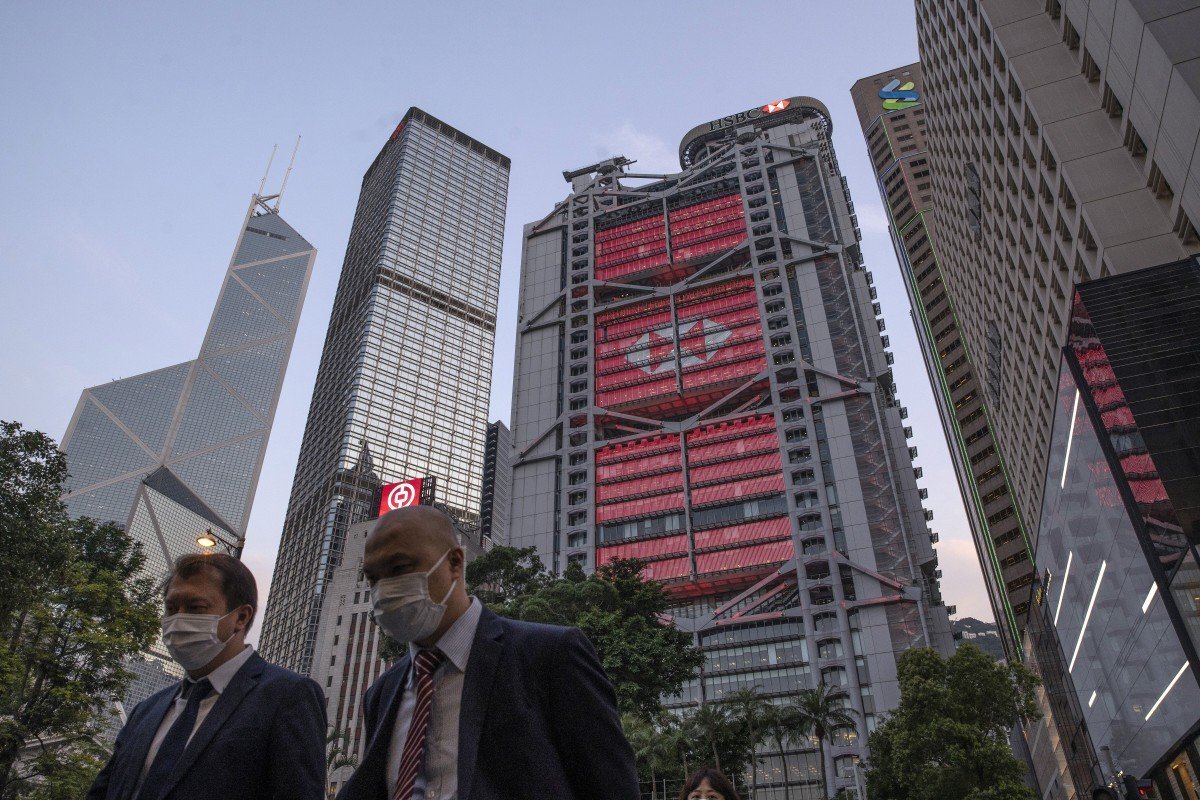 China’s tax authority last week moved to tax the global income of Chinese citizens worldwide. That leaves Chinese professionals living in Hong Kong facing tax rate of as much as 45 per cent, compared with the previous 15 per cent

Fears of a Hong Kong brain drain are increasing after China moved to tax its citizens’ global income, undermining the financial hub’s appeal to thousands of bankers and other white-collar workers from the mainland.

Faced with a tax rate as high as 45 per cent – up from about 15 per cent previously – Chinese professionals across Hong Kong are considering moving back home to avoid getting squeezed by both the new levy and sky-high living costs in the former British colony, according to interviews with workers and recruiters.

The prospect of an exodus has upended expectations that mainland talent would help offset any outflow of locals and foreign expatriates from Hong Kong, many of whom are looking to escape the city’s controversial new national security legislation.

While it’s too early to gauge how many people will ultimately move out, professionals of all stripes now have reasons to leave a city that not long ago was viewed as one of the world’s most attractive places to build a career. That risks weighing on Hong Kong’s battered economy and further undermining its status as a premier financial centre.

The focus on China’s new tax regime has intensified in recent weeks after state-owned enterprises in Hong Kong told workers who transferred from the mainland to declare their 2019 income so they can start paying taxes at home. Chinese SOEs are also informing employees in other locations such as Singapore, Bloomberg News reported last week.

While Chinese authorities revised the nation’s tax rules in January 2019, they only recently disclosed detailed instructions on how to comply – a move that caught many workers off guard.

Some companies may act to soften the blow by boosting salaries, particularly for high-ranking executives, but most employees are likely to have to absorb the hit to their take-home pay, according to Feng Ao, president of Wosheng Law Quotient Academy, a consultancy that advises China’s banks, insurers and trusts on tax laws.

“For the vast majority of employees, the chance of giving subsidies and raises depends on the company’s profitability,” Feng said. “It’s unlikely to happen given the global macro environment amid the pandemic.”

One senior executive at a Chinese state-owned bank said his tax bills will now probably wipe out the savings he amassed since moving his family to Hong Kong a few years ago. His colleagues have petitioned superiors in Beijing for relief, but have so far failed to gain much traction.

Some are considering moving back to China or swapping into a Hong Kong passport if they’ve lived in the city long enough to qualify, said the banker, who like several people interviewed for this story asked not to be named discussing a sensitive subject.

Hong Kong has granted more than 340,000 immigration visas to people from mainland China over the past five years, government figures show.

Investment bankers in the city typically earn about 25 per cent to 30 per cent more than those in Shanghai, according to recruiters, though much of that extra pay gets whittled away by higher living costs.

Hong Kong is the world’s sixth-most expensive city for expatriates, compared with 19th for Shanghai and 24th for Beijing, a recent survey by ECA International found.

Some Chinese workers may have little choice but to stick it out in Hong Kong, according to Lee Quane, regional director for Asia at ECA, an advisory firm for expats.

“There’s often a reason why they’re working in Hong Kong rather than in mainland China, because it’s a better location for them to work in terms of the jobs that they do,” Quane said.

Others are hoping they’ll stay under the Chinese government’s radar.

An employee at a major China-backed telecommunications firm said some of her Chinese colleagues who were hired locally are taking a wait-and-see approach and won’t declare income voluntarily. Those who relocated from the mainland are likely to have their Chinese taxes directly deducted, she said.

It’s unclear how stringently Chinese authorities will apply the tax laws to citizens who were hired overseas or who don’t work for state-owned companies. China’s Liaison Office in Hong Kong and the State Taxation Administration didn’t respond to faxes seeking comment.

Donald, an executive at a state-owned Chinese lender in Hong Kong, said his firm is working on a plan to provide interest-free loans or cash payouts to impacted employees, but he doubts the compensation will last beyond a year.

Moving back to mainland China has become one of his biggest priorities. “In a nutshell, my pay is now subject to the high tax rate on the mainland but I need to cover the high cost of living in Hong Kong,” he said. “It’s a double whammy.”