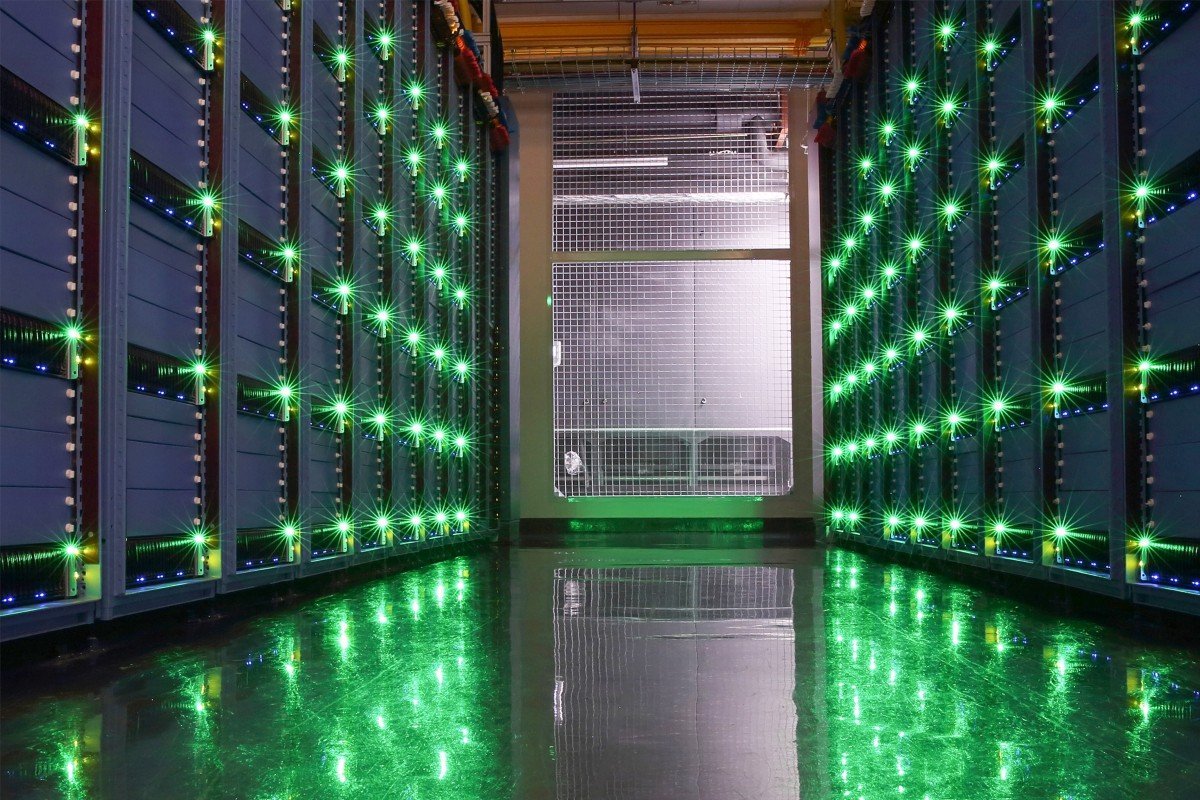 China has released a draft antitrust guideline to rein in internet-based monopolies, signalling policymakers’ heightened concerns over the growing power, influence and risks of digital platforms and their market practices in the economy. The move immediately erased about US$102 billion of market value from Alibaba Group Holding, Tencent Holdings and Meituan.

Monopolistic practices by internet platforms, such as demanding vendors to transact only on one platform exclusively, or providing differentiated prices to customers based on their shopping history and profiles, could potentially be outlawed, according to the guideline released by the State Administration for Market Regulation on Tuesday.

This is the first time the market regulator has attempted to define what constitutes anti-competition practices among internet companies under the law. An overhaul to the Anti-Monopoly Law in January went only as far as tweaking the language to encompass internet companies. It will seek public opinion on the draft until the end of November.

“The policy is clearly targeting the tech giants, with e-commerce, online food delivery and ride hailing platforms likely to receive the biggest blow because of how concentrated these sectors are,” said Alan Li, portfolio manager at Atta Capital in Hong Kong. “This is probably just the first warning shot.”

The latest move has put China watchers on alert as Beijing appears to start clipping the wings of some of the biggest companies that helped revolutionise consumer spending behaviour in the world’s second-largest economy. Just last week, it surprisingly halted Ant Group’s record-breaking stock offering
by throwing new microlending rules at the Jack Ma-controlled fintech company.

Chinese internet giants widened their losses through Tuesday trading in Hong Kong, after their American depositary shares tumbled in New York. Alibaba, operator of China’s largest e-commerce platform and owner of this newspaper, fell 5.1 per cent to HK$275.40, after sliding 3.1 per cent overnight. Tencent, which runs the country’s most popular messaging app, retreated 4.4 per cent to HK$595. Online food delivery giant Meituan dived 10.5 per cent to HK$300.

The slump erased HK$790 billion (US$101.9 billion) of market capitalisation from the trio popularly known as the ATM stocks, according to Bloomberg data. JD.com lost 8.8 per cent to HK$330.40, wiping HK$100 billion from its market value.

A representative of Alibaba declined to comment on this topic. JD.com, Tencent and Meituan did not immediately reply to requests for comment.

A clampdown on Chinese internet and technology giants would not be surprising in the global context. The US Justice Department and 11 states filed an antitrust lawsuit against Alphabet Inc’s Google last month for allegedly breaking the law in using its market power to fend off rivals, according to a Reuters report. It marks the biggest antitrust case in a generation, comparable to the lawsuit against Microsoft filed in 1998 and the 1974 case against AT&T.

The new draft guideline is the first clear sign that Beijing is seeking to curtail the expanding prowess of its home-grown tech champions, analysts said, as they provoked increasing controversies in recent years regarding their labour and market practices.

Alibaba and Meituan have significantly shaped people’s daily lives in China over the past decade – an estimated 400 million people in the nation now order food delivery from their smartphones and 855 million shop online, according to Daxue Consulting and McKinsey & Co.

“The draft rules appear to be harsh since a big number of practices are defined as monopolistic, such as exclusivity agreements that prevent vendors from selling goods on rival platforms,” said Gong Zhenhua, a partner with Shanghai Ronghe Law Firm. “Though the regulator did not release details of punishments on the wrongdoings, it can be expected that those players that fail to comply with the rules under tight regulatory oversight will pay a high price for the practices.”

Wang Xuliang, owner of a restaurant in Shanghai which uses several food delivery service platforms to cater to customers who opt not to dine out, said the new rules could benefit small shops like his because they have no bargaining power on fees charged by the internet giants now.

“Profit margin of our businesses is thin, and we want the platforms to lower the fees to help us shore up profitability a little bit,” he said. “But the platforms are essentially needed by us to promote business. We just hope that they can sacrifice some profits to support us.”