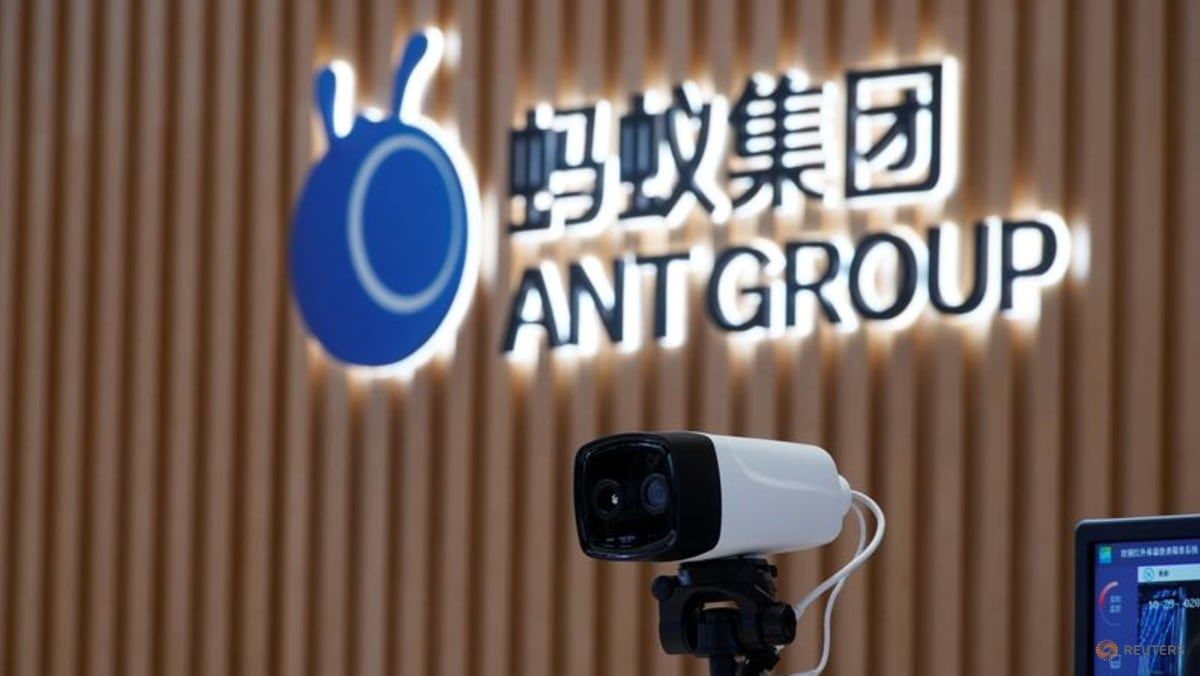 Beijing has given tentative approval for Ant Group to revive its initial public offering (IPO) in Shanghai and Hong Kong, the biggest sign yet of a cooling of Beijing's tough stance on the technology sector.
Ant, an affiliate of Chinese e-commerce behemoth Alibaba Group Holding Ltd (9988.HK), aims to file the preliminary prospectus for the offering as soon as next month, said the sources.

China in recent months has changed its tone and tack towards the regulatory crackdown campaigns it waged against a wide range of industries from technology to property since late 2020, as it seeks to boost an economy hurt by COVID-19 lockdowns.

The shift in messaging has ignited hopes for companies and investors that the worst is over, though jitters remain.

Here is a timeline of key events underscoring the easing of China's regulatory crackdown since the beginning of this year:

Feb. 10: China's cyberspace watchdog said it had held a symposium with Chinese tech giants in January which they said had given the industry a "clearer understanding" of how to pursue future development and confidence amid a new regulatory landscape.

April 11: China's gaming regulator granted publishing licenses to 45 games belonging to the likes of Baidu (9888.HK) and XD Inc's (2400.HK) "Party Star," ending a nine-month freeze that had dealt a blow to many of the country's tech companies.

April 29: China's powerful Politburo, in a meeting chaired by Chinese President Xi Jinping, said it will step up policy support for the world's second-largest economy, including its so-called platform economy. May 15: Chinese financial authorities allowed a further cut in mortgage loan interest rates for some home buyers, in another push to prop up its property market and revive a flagging engine of the world's second-largest economy.

May 24: China's financial regulators pledged to keep credit growth stable in the property sector and help home buyers affected by COVID-19 outbreaks to defer their mortgage payments, the central bank said in a statement.

May 17: China's vice-premier, Liu, told a meeting convened by the country's top political consultative body that the government supported the development of the sector and public listings for technology companies. Tech executives who attended the meeting included founders of search engine company Baidu and mobile security software maker Qihoo 360 (601360.SS).

June 7: China's gaming regulator granted publishing licenses to 60 games.June 8: China's Didi is in talks with state-backed Sinomach Automobile (600335.SS) to buy a third of its electric-vehicle unit, signalling the ride-hailer's regulatory troubles are in the rear view mirror as it focuses on growth.
#COVID-19  #Alibaba  #Covid  #ANT
Add Comment