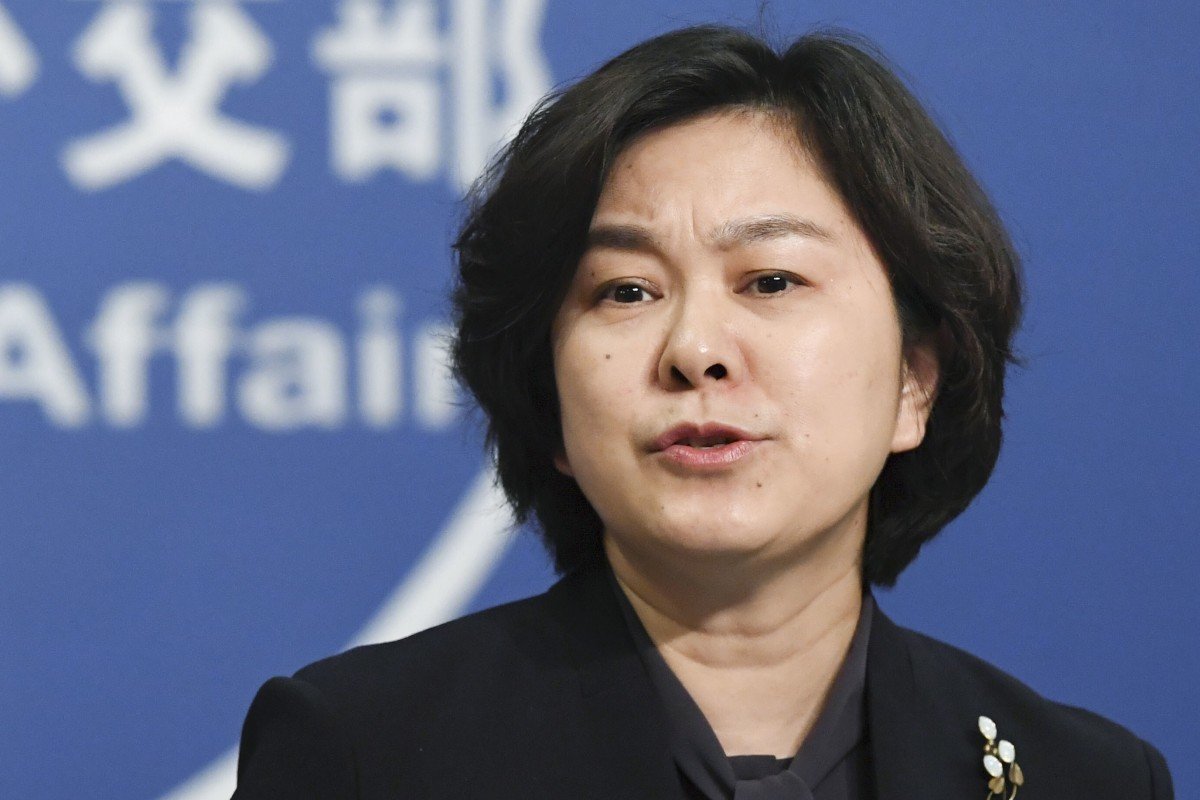 China backs WHO investigating origin of Covid-19, hits out at US ‘politicising issue’

Global health body says it is talking to Beijing about another mission to the country to look into potential animal source of outbreak. Foreign ministry accuses Washington of ‘untruthful and insincere remarks’ and rejects inquiry with ‘presumption of guilt’

China says it supports World Health Organisation efforts to investigate the origin of the Covid-19 pandemic, but rejects any “presumption of guilt”, after the global body said it was talking to Beijing about sending another delegation to the country.

The remarks came as Beijing is under mounting international pressure – particularly from the United States – to allow an inquiry into how the pandemic started, and if it was linked to a laboratory in Wuhan, the city where the new virus strain was first reported.

Maria Van Kerkhove, an epidemiologist with the WHO, on Wednesday said the agency was in discussion with China about examining potential animal origins of the coronavirus.

“There is discussion with our counterparts in China for a further mission, which would be more academic in focus and really focus on looking at what happened at the beginning in terms of the exposures with different animals, so that we can look to have an approach to find the zoonotic source,” she said.

“The public health importance of this is critical because without knowing where the animal origin is, it’s difficult for us to attempt to prevent this from happening again,” she added.

US President Donald Trump has suggested the virus may be the result of an accident at a Chinese lab, and Secretary of State Mike Pompeo has said the US had evidence of this. Trump has also been critical of the WHO, calling it “China-centric” and halting funding to the body. He described the pandemic as an “attack” worse than Pearl Harbour and September 11 that “could have been stopped in China”.

In Beijing on Thursday, Chinese foreign ministry spokeswoman Hua Chunying accused the US of “untruthful and insincere remarks”, but said China would support a review of the outbreak “at an appropriate time”.

“China has supported the work of the WHO for a long time, and worked with the WHO in an open, responsible and transparent manner. China agrees to make a conclusion on the origin of the virus at an appropriate time,” Hua said.

“China opposes nations such as the US politicising the issue regarding the origin of the virus, and pushing for an international investigation with a presumption of guilt.”

Chen Xu, China’s ambassador to the United Nations in Geneva, also weighed in on Wednesday, saying China’s priority now was to beat the coronavirus and to achieve a “final victory” over the pandemic.

Among those calling for an investigation, the European Union has said the bloc and its 27 member states would co-sponsor a draft resolution calling for an “independent review” into the pandemic when the World Health Assembly, the WHO’s decision-making body, convenes on May 18. The EU’s foreign policy chief described the move as “standing aside from the battlefield between China and the US”.

Yun Sun, director of the China programme at the Stimson Centre, a think tank in Washington, said it would be extremely difficult for China to reject all investigations, especially now that the UN and WHO had both raised the need to look into the pandemic.

“If China doesn’t agree to an investigation, the US will say that China is hiding something and therefore must be responsible,” she said.

“If China agrees to an investigation and nothing is found, the US will say that China has destroyed all evidence. So there is no winning for China at the end of the path.”

On the ground, US scientists are already working with China to investigate the outbreak. Ian Lipkin, director of the Centre for Infection and Immunity at the Mailman School of Public Health at Columbia University, is working with a team of Chinese researchers to determine whether the virus emerged in other parts of China before it was first reported in Wuhan in December, the Financial Times reported. 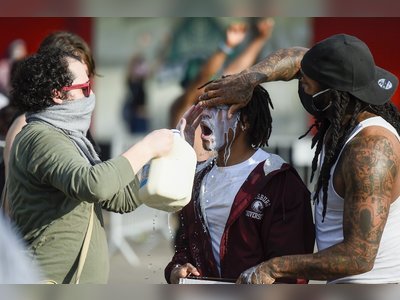 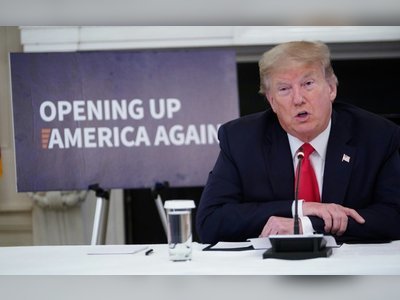 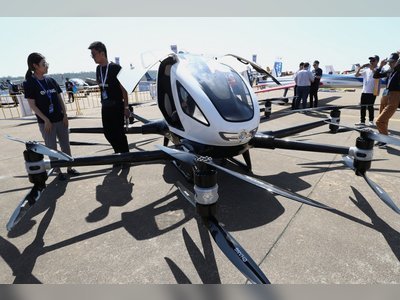 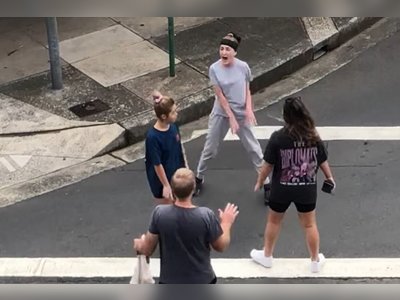 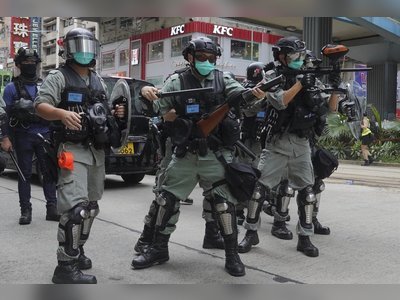