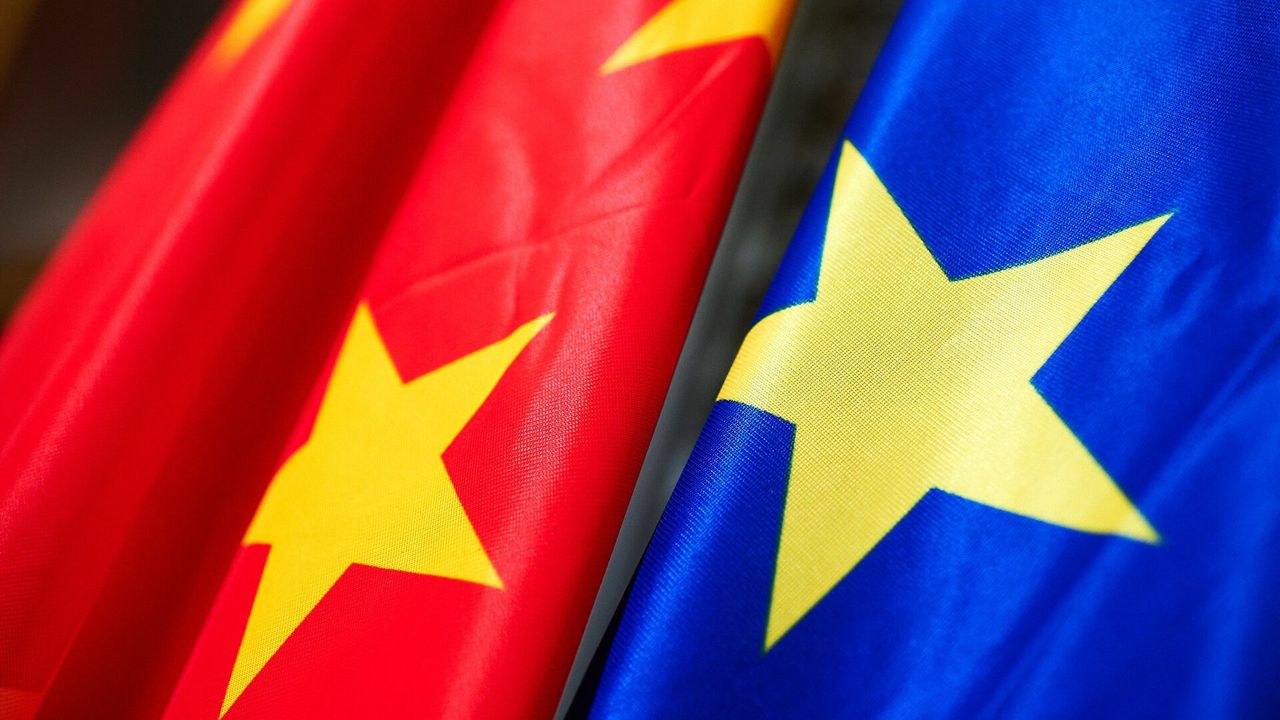 Earlier in the year, the European Union's executive arm, the European Commission, unveiled plans to cut dependency on Chinese and other foreign suppliers in six strategic areas, while EU Commissioner for Competition Margrethe Vestager told a news conference that "Europe is open for business, but come and do it in a fair and transparent manner."

“The moves taken by the EU will also have global consequences, and such moves might create further stress to the global supply and industry chain,” stated Zhang Ming, China’s ambassador to the EU, in an FT interview.

Brussels’ shift towards “an increasing amount of tailor-made tools targeting other countries and their enterprises” was deplored as biased by Ming. “These tools are a violation of the market principle of fairness and justice,” he said.

Trade tensions have escalated between the EU and China as Brussels has been adopting a more proactive stance in its trade defence policies. Recent moves by Brussels are seen by some member states as an effort to boost economic self-reliance while responding to what they lambast as “unfair” trade and investment practices by Beijing, citing the nation’s preferential treatment for state-owned enterprises and forced technology transfers. The latter practice is when a government forces foreign businesses to share their tech in exchange for market access.

The EU has displayed its stance by brandishing a spate of new plans, including the impending anti-coercion file and foreign subsidies proposal, designed to “effectively tackle foreign subsidies that cause distortions and harm the level playing field in the Single Market in any market situation.”

A supply chain due diligence mechanism is also proposed as an effective way to probe labour and environmental abuses in supply chains. In September, Brussels inaugurated the new Trade and Technology Council (TTC) aimed at deepening cooperation with Washington in cutting-edge sectors, such as semiconductors and green technology.

Furthermore, the carbon-dioxide intensive furnaces of China, which produces more than half of the world’s steel, are likely to feel threatened by the recently announced so-called “green” steel transatlantic alliance.

Citing inflation concerns, Ming warned that the UE-US deal would “aggravate the tension” in industrial supplies.

At the end of October, the US and EU agreedon a truce over steel and aluminium tariffs imposed by former US President Donald Trump in 2018. By announcing tariffs on steel and aluminium from Europe and Asia, Trump cited "risks to national security" and said that his goal was to protect US industries from "unfair" foreign competition. In retaliation, the EU targeted US products including Harley-Davidson motorcycles, Levi Strauss jeans, and bourbon whiskey.

In late September, the EU and US agreed to suspend tariffs on steel and aluminium to start “a new global sustainable steel arrangement." European Commission President Ursula von der Leyen hailed it as a “milestone in the renewed EU-US partnership" at the G20 meeting in Rome. 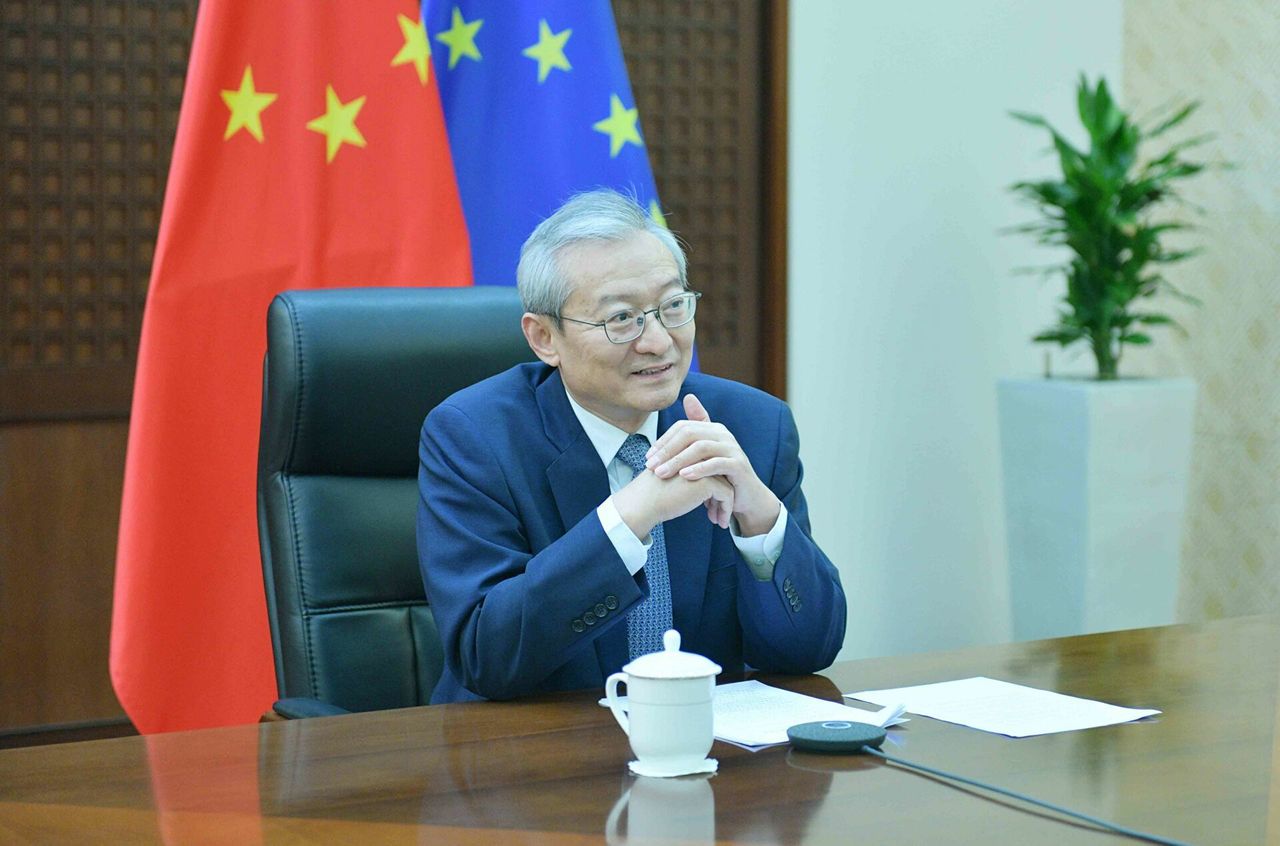 Ambassador Zhang Ming, Head of the Chinese Mission to the EU, gives an interview to CGTN Europe correspondent Nawied Jabarkhyl in June 2020

Ming called on the EU to adhere to World Trade Organisation (WTO) rules as unilateral measures would “deviate from the original goals of trade and economic policies and are also a distortion of market principles.”

In December 2020, the EU and China agreed on an investment deal, which may have benefited European companies, prompting Beijing to loosen some of its stringent rules on foreign companies such as the need to operate through joint ventures with local partners. The deal was frozen by Brussels in March, however, as tit-for-tat sanctions were imposed over China’s alleged treatment of its Uyghur population in Xinjiang.

Ming said China was prepared to “explore possible approaches to achieve the ratification of the agreement." China's trade policies have been criticised during a review at the WTO on 20-22 October, with Washington accusing Beijing of "skewing the playing field" by using "unfair trade practices" such as preferential treatment for state businesses.

China, however, argued that it was committed to deepening reform. Chinese Commerce Minister Wang Wentao said that China supports reform of the WTO with the aim of improving its rules, strengthening the multilateral trading system and defending the rights of developing members.