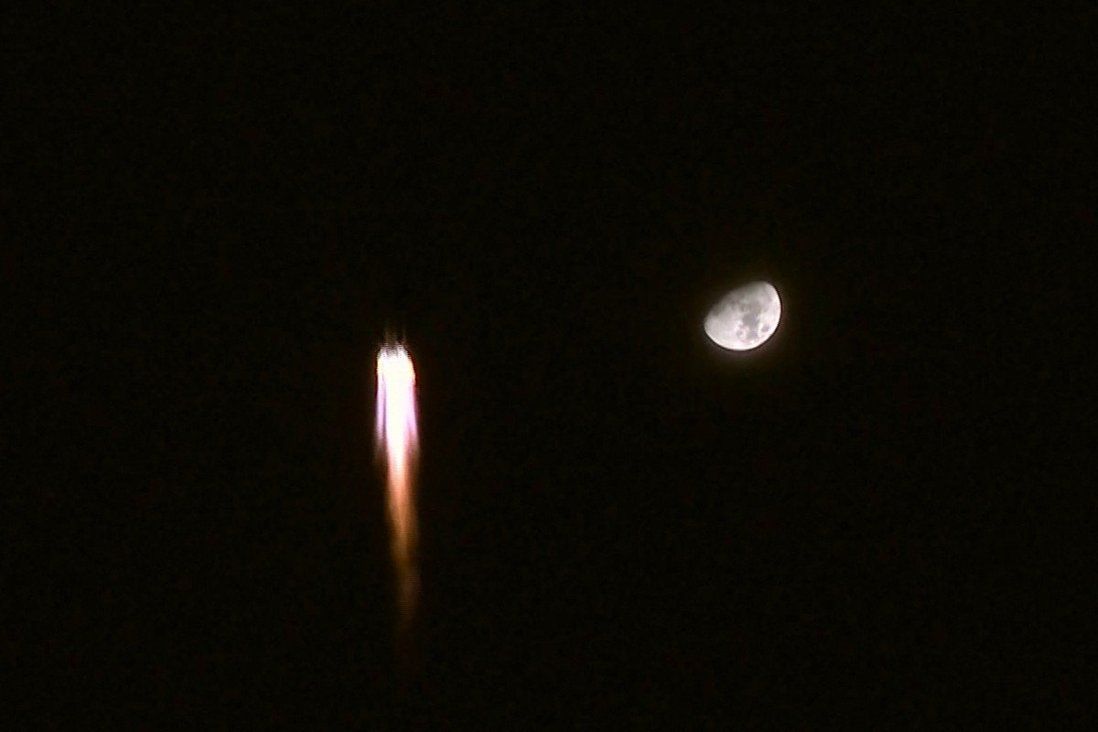 More lunar landings, an asteroid defence system and space debris cleanups are among major aims for China as the country steps up its ambitions to become a leading space power.

China has released the fifth white paper on its space programme, outlining key projects and technological development targets for the next five years amid a quickening race with the US.

According to the document released on Friday, China will carry out tests to validate new technologies such as smart self-management of spacecraft, space mission extension vehicle, space debris cleaning, propulsion, and in-orbit service and maintenance of spacecraft.

Many of these capabilities are also now pursued by the US and Europe.

The paper lists space debris cleaning as a business focus, a category that also includes space tourism, test services, and space biopharmaceuticals, underscoring China’s plans to speed up the participation of the private sector in outer space.

Major projects in the next five years include completion of China’s Tiangong space station and a high-resolution Earth observation system, more lunar landings to lay the groundwork for a science and research station there, a near-Earth defence system against asteroids, deep space exploration, and the development of heavy-lift rockets, Wu told a press briefing in Beijing on Friday.

He also pledged that China would be more open on working with international partners “on higher levels and larger projects”.

“For example, China and Russia will jointly launch the international lunar scientific research station plan – which is a major long-term international scientific cooperation project. We welcome the participation of all interested countries, international organisations, and scientists and engineers,” Wu said.

Amid international finger-pointing over space debris, targeting also Russia and the US, China has launched a number of “scavenger” satellites fitted with robotic arms capable of capturing and removing space debris so that they would burn up upon entering the Earth’s atmosphere.

But the US said the technology “could be used in a future system for grappling other satellites” and was therefore of concern to its military. 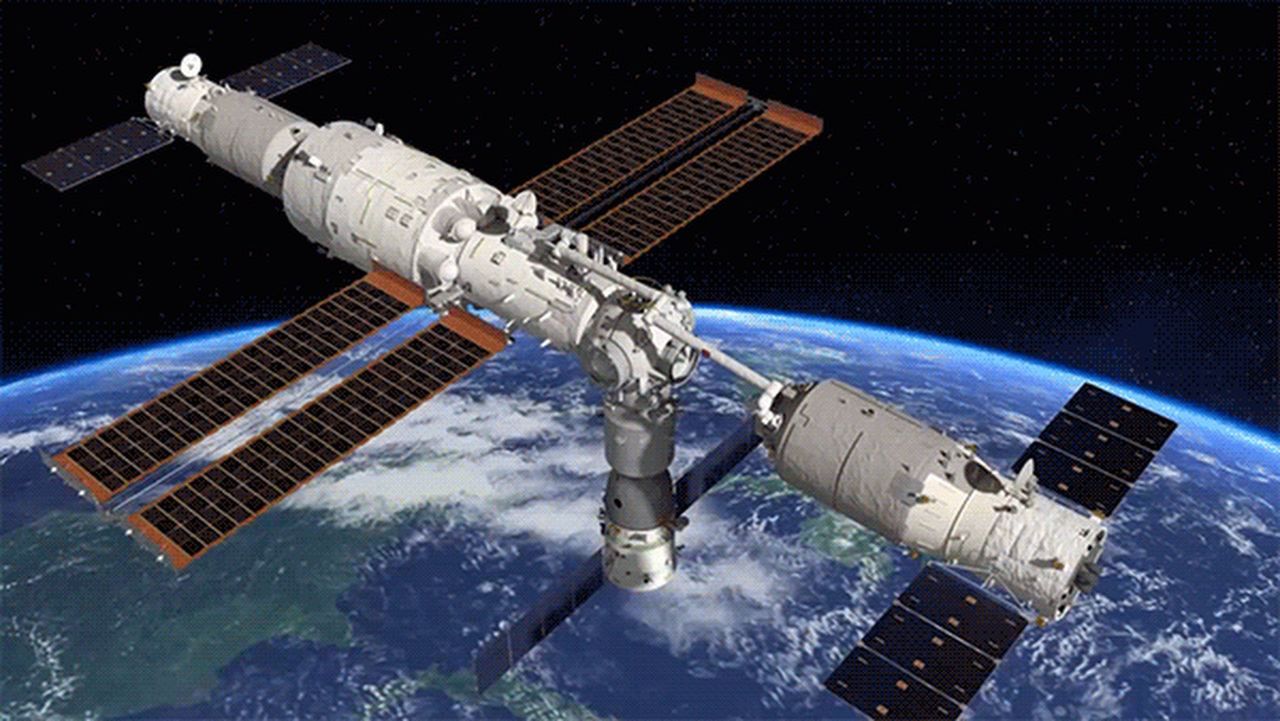 The report said Shijian-21 appeared to have pulled a malfunctioning Beidou navigation satellite out of the heavily populated geosynchronous orbit.

The Chinese space authorities did not respond to the report.

Chinese and US satellites earlier reportedly played “cat and mouse” games in space as Shijian 20, China’s heaviest and most advanced communication satellite, was said to have “rapidly” moved away when approached in parallel by a US space surveillance satellite in July last year.

Expected launches for China next year include the Wentian and Mengtian space lab modules, the Xuntian space station telescope, a manned Shenzhou spacecraft and a Tianzhou cargo spacecraft.