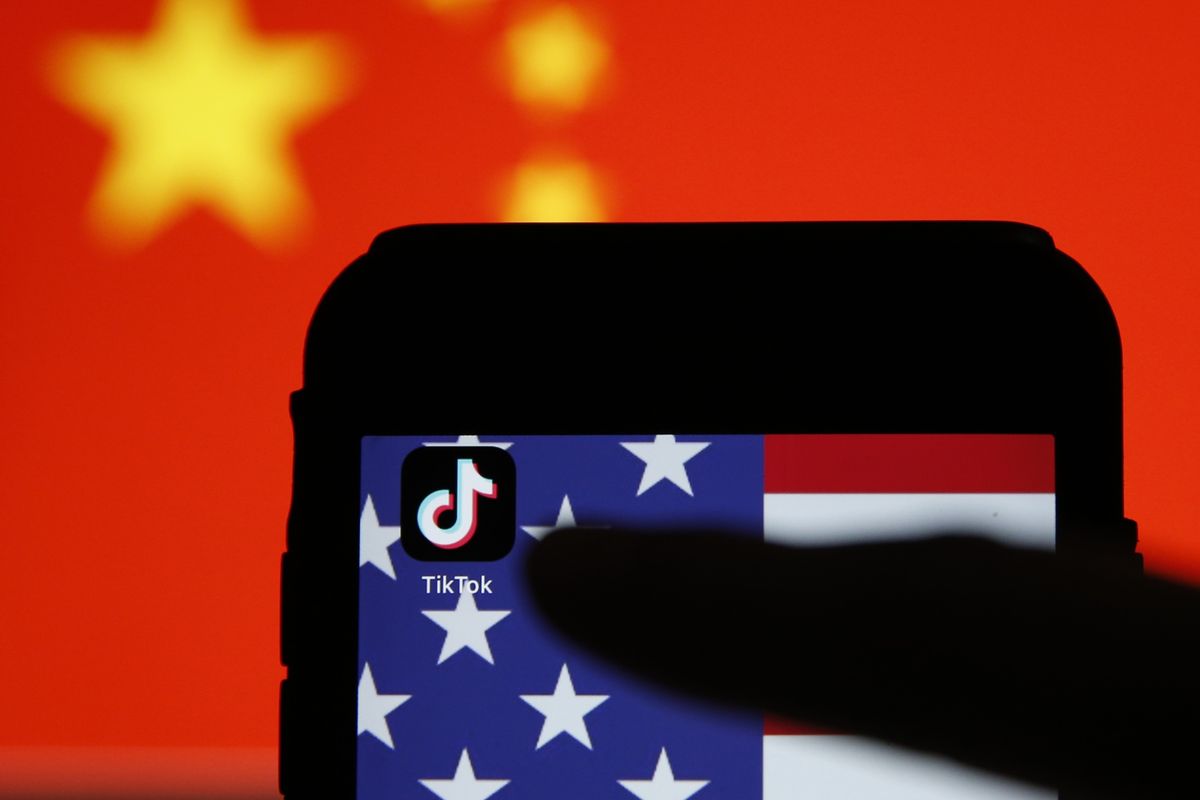 A senior Chinese official accused the U.S., which forced the sale of TikTok on national security grounds, of “economic bullying,” while lambasting European Union restrictions on Huawei Technologies Co., Ltd., in comments highlighting Beijing’s increasing assertiveness against what it sees as unfair treatment from Western governments.
“What has happened with TikTok in the United States is a typical act of coercive possession,” the head of the Chinese Mission to the EU, Zhang Ming, said. “Some American politicians are trying to build a so-called clean network under the cover of fairness and reciprocity and blah, blah, blah,” Ambassador Zhang said in an interview with Bloomberg TV. “This is nothing but economic bullying.”

The Bytedance Ltd.-owned company has come under pressure in the U.S., where President Donald Trump’s ban has forced a sale of TikTok’s American operations. TikTok submitted a proposal to the Treasury Department over the weekend in which Oracle Corp. will serve as the “trusted technology provider,” the software company said.

Zhang’s comments represent an oft-repeated refrain from Beijing, which has accused Washington of targeting Huawei without evidence and called the forced sale of TikTok U.S. “state-sanctioned theft.”

Oracle’s closely watched bid will have to pass a U.S. national security review as well as win the blessing of President Trump. Instead of buying the business outright, Oracle will make an investment in a newly restructured TikTok, and at least two shareholders in TikTok’s Chinese parent company, General Atlantic and Sequoia Capital, would take stakes in the new business, Bloomberg reported Monday, citing people familiar with the proposal. The terms of the deal, which would also require sign-off from China, are still evolving.

Zhang said that the exclusion of Chinese companies from European and American markets on national security grounds isn’t based on any concrete evidence. The envoy said an EU “toolbox” that allows the bloc’s governments to exclude Chinese companies, such as Huawei, from critical components of 5th generation telecom networks is unjustified.

“Well, I’m so sorry, this box is a dark box,” Zhang said. “Nobody knows the criteria for high-risk suppliers,” the ambassador said, adding that the EU rules run against the principles of “free trade, multilateralism and non-discrimination.”

In a set of commonly agreed guidelines on how to mitigate risks stemming from the roll-out of next-generation telecom networks earlier this year, the EU said companies based in non-democratic countries could be excluded from the procurement of certain core components, following assessments by security agencies.
#Donald Trump
Add Comment 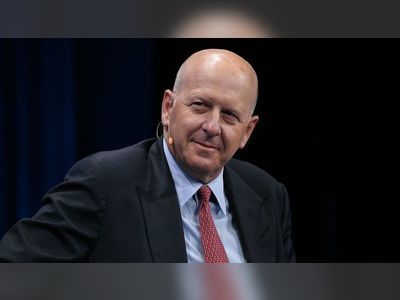