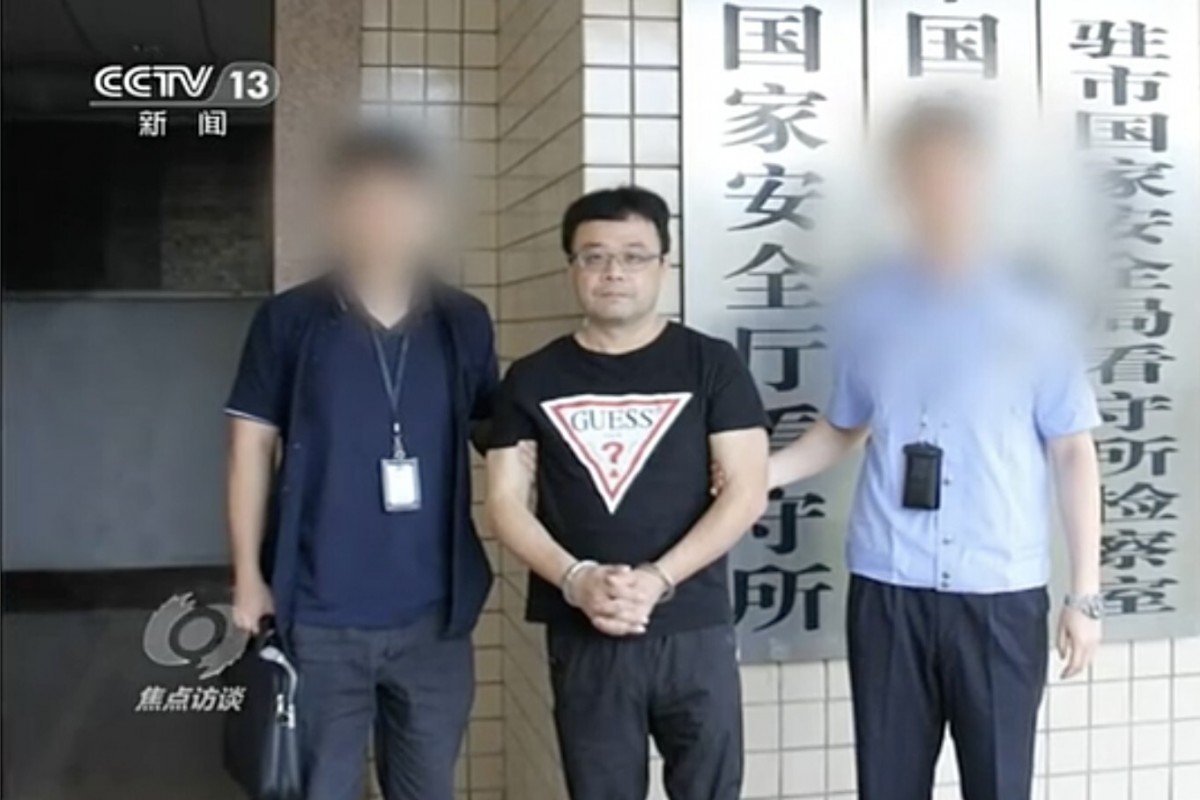 Report by state broadcaster CCTV says Lee Meng-chu, who was detained in Shenzhen last year, was a separatist who was caught with military intelligence.

China says it has cracked hundreds of espionage cases and caught many Taiwanese spies in a special initiative called “Thunder 2020”, state media reported on Sunday.

The report singled out one Taiwanese man, Lee Meng-Chu, saying he was a spy who meddled in Hong Kong affairs.

Last year, Lee was reported to be under detention for “activities that endangered state security” after crossing the border from Hong Kong to Shenzhen.

The special segment on the programme Focus Talk said that Lee had been detained by national security agents on August 20 last year and found he had videos and photos of military drills in Shenzhen Bay as well as posters that were “anti-China and supported Hong Kong riots”.

It said he was caught with photos that “could be used to analyse the military’s personnel, equipment scale and military might” as he tried to return to Hong Kong.

It also said he had met supporters of Taiwan independence while studying in the United States in 2001 and had later returned to the island where he joined a separatist group known as the Taiwan United Nations Alliance.

The report said that many Taiwan independence supporters have been trying to destroy Hong Kong’s prosperity and subvert the country, but the introduction of a controversial national security law earlier this year has improved the situation.

“It doesn’t matter how many Taiwan separatists support Hong Kong rioters, what illegal means they use to acquire intelligence about the mainland, they will not succeed,” the report said. “Any behaviour that harms China’s unification and harms national interests will backfire.”

The Post understands that civil servants across the country had been told to watch the show. 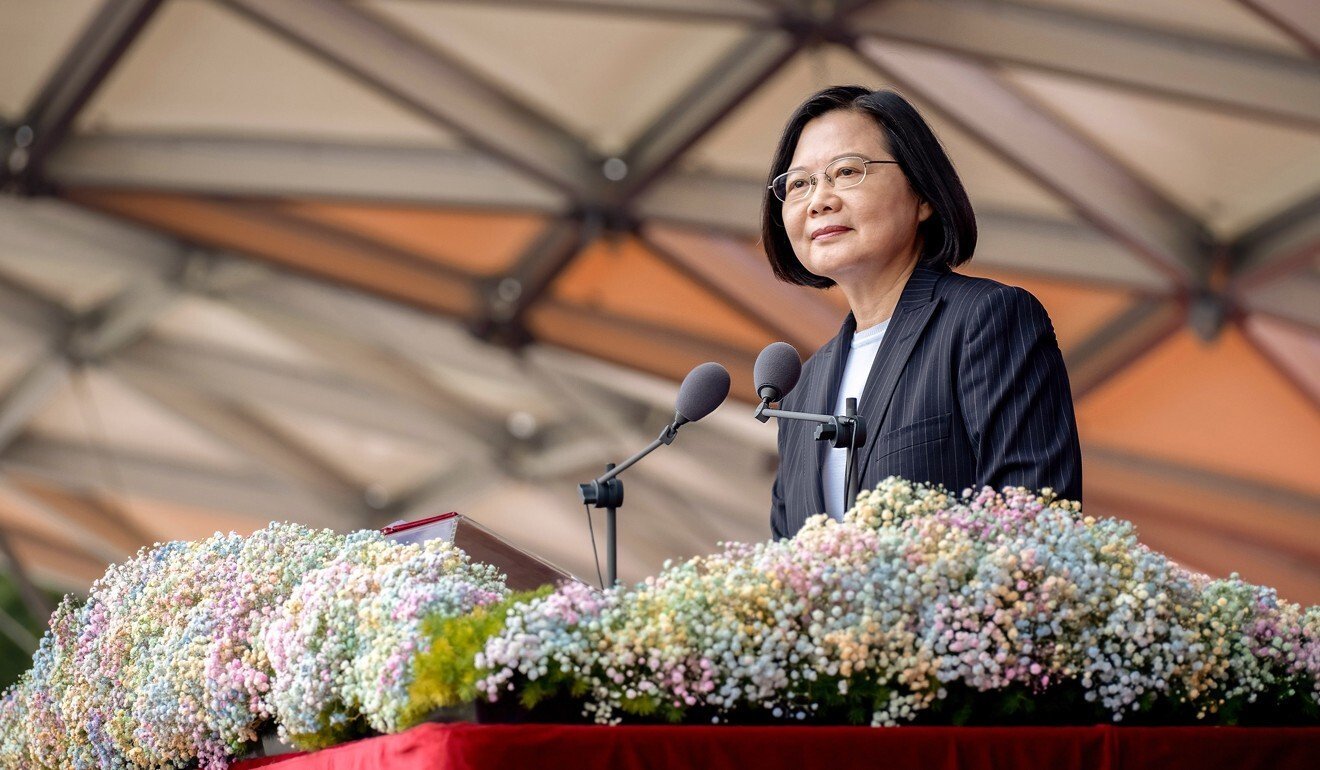 The report came a day after Taiwanese President Tsai Ing-wen called for “meaningful dialogue” with the mainland.

Tsai’s government has expressed concern about Lee’s detention and urged the mainland authorities to provide more information about the case. The accusations against him were broadcast a day after she called for “meaningful dialogue” with Beijing as long as it was willing to improve cross-strait relations.

In her address for the Double Tenth holiday, which marks the anniversary of the foundation of the Republic of China, Tsai said the most pressing issue was to discuss how the two sides could peacefully coexist on the basis of mutual respect, goodwill and understanding.

She also said a solid defence capability was the only way to guarantee Taiwan’s security and maintain regional peace.

Beijing’s Taiwan Affairs Office, which handles relations with the self-ruled island, condemned her comments, accusing her of “trumpeting Taiwan independence”.

“These speeches continued the confrontational and hostile thinking, advocated for independence and colluding with foreign forces, confused the people of Taiwan, and once again exposed the DPP ’s independence-seeking nature,” spokeswoman Zhu Fenglian told a press conference.

Also on Saturday, CCTV reported on an exercise by People’s Liberation Army (PLA) forces in waters off the cost of Fujian and Guangdong provinces. Taiwanese media described the drills as further evidence of Beijing’s aggressive posturing in the region.

In recent weeks, Taipei has reported scores of incursions by PLA fighter jets, bombers and surveillance aircraft across the median line of the Taiwan Strait, the unofficial airspace boundary between Taiwan and mainland China.

On October 1, Taiwan said it scrambled fighter jets to ward off a Chinese warplane that had entered its air defence identification zone near the Pratas Islands, a group of islets administered by Taipei.

And on Wednesday, US national security adviser Robert O’Brien warned China against any attempt to take Taiwan by force, saying amphibious landings were notoriously difficult and there was a lot of ambiguity about how the United States would respond.

Beijing regards Taiwan as part of its sovereign territory and has not ruled out the use of force to reunify it.