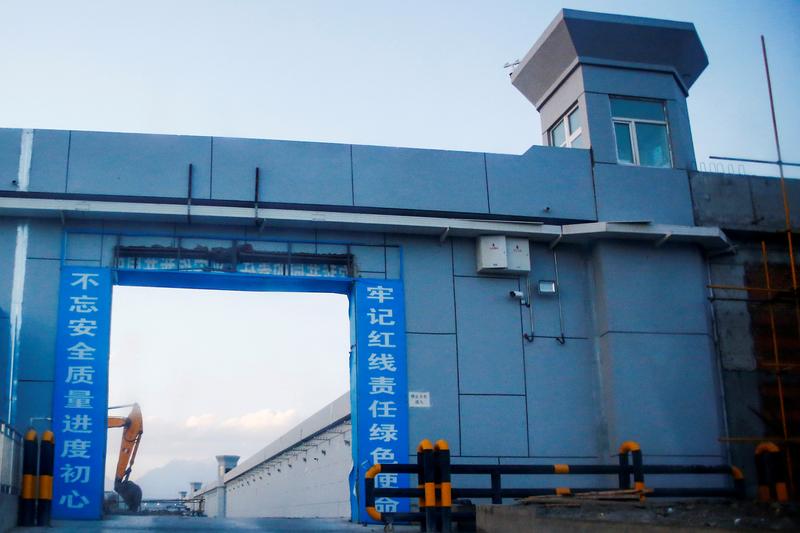 China said on Tuesday that it was discussing a visit to its Xinjiang region by United Nations human rights chief Michelle Bachelet, but that she should not set out with the aim of condemning its policies.
Bachelet said on Friday that reports about arbitrary detention, ill-treatment, sexual violence and forced labour in Xinjiang necessitated a thorough and independent assessment of the situation.

“The door to Xinjiang is always open, and we welcome the High Commissioner to visit Xinjiang. Communication is kept up between the two sides, but the aim of the visit is to provide exchanges and cooperation rather than ... so-called investigation based on ‘guilty before proven’,” China’s delegate Jiang Duan told the U.N. Human Rights Council.

China opposed the “politicisation” of human rights and interference in its internal affairs, he said, also rejecting concerns raised by Australia, Sweden and the United States at the Geneva forum.

“We also find it regrettable the High Commissioner made unsubstantiated accusations against China based on misinformation and political pressure,” said Jiang.

People of all ethnic groups in Xinjiang and the Tibetan region enjoy wide-ranging freedoms, including religious and cultural harmony, he said.

Bachelet said on Friday that she hoped to clinch agreement with Chinese officials about a visit. Louise Arbour was the last U.N. High Commissioner for Human Rights to visit China, in September 2005.

Activists remain sceptical about the prospects for a meaningful visit with unfettered access in China.

Sophie Richardson, China director for Human Rights Watch, said in a tweet on Tuesday: “Of course #China statement that “the aim of the #Xinjiang visit is to provide exchanges and cooperation” says it all, doesn’t it? That ‘door’ is firmly closed.”

Sarah Brooks of the International Service for Human Rights said: “After more than two years of spinning their wheels on a visit, the High Commissioner and her team, and the governments at the Human Rights Council, need to shift gears to take decisive action”.
Add Comment 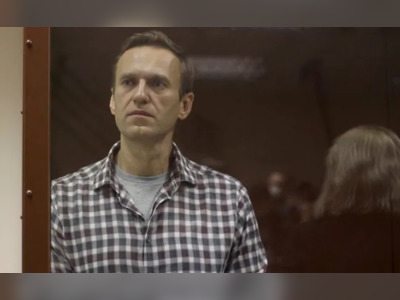