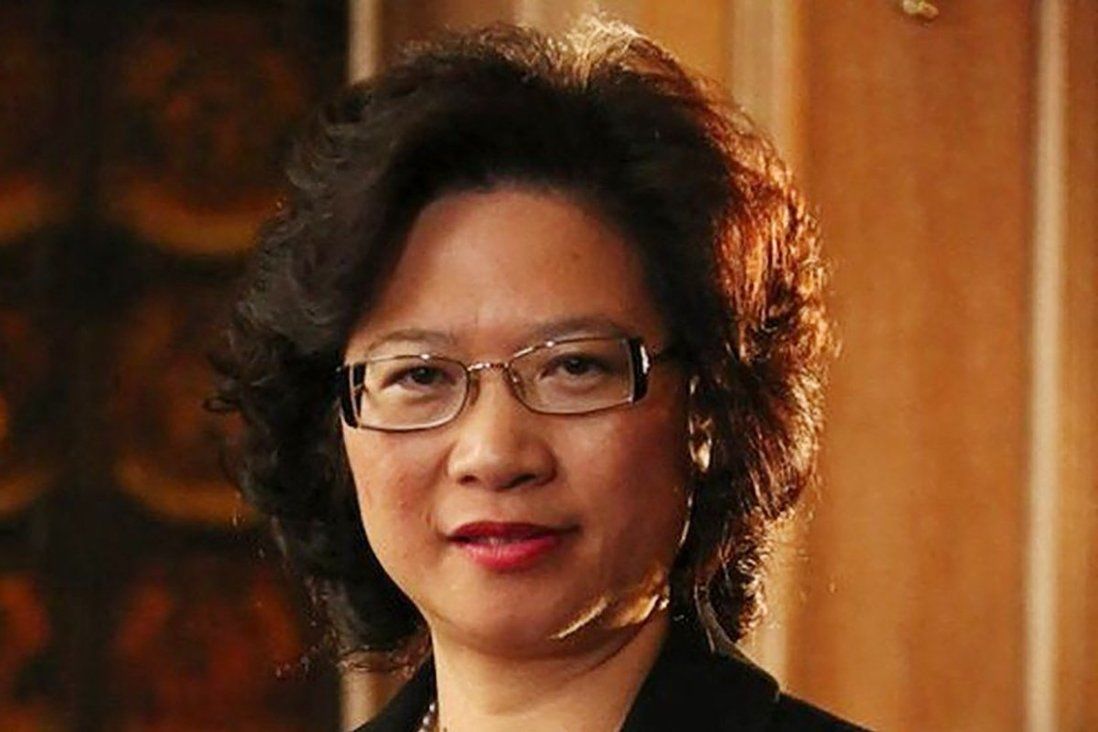 The foreign ministry says it had no need to carry out such activities after MPs were warned about the activities of lawyer Christine Lee.

China has accused British intelligence of making groundless and alarmist claims after it accused a lawyer of conducting political interference campaigns on behalf of Beijing.

On Thursday MI5, the agency responsible for domestic security, circulated a warning and picture of Christine Lee Ching-kui to members of parliament which said she was “involved in political interference activities” in the United Kingdom on behalf of the United Front Work Department, a branch of the Chinese Communist Party.

On Friday, Chinese foreign ministry spokesman Wang Wenbin rejected the accusation, saying it was unnecessary for China to engage in “so-called interference activities”.

“Certain individuals might have binge-watched 007 movies and come up with unnecessary associations. It is irresponsible to issue hearsay alarmist talk based on one’s subjective imagination,” Wang said.

The MI5 alert was circulated by the Speaker Lindsay Hoyle after the domestic spy service said it had evidence Lee was facilitating “financial donations to serving and aspiring parliamentarians on behalf of foreign nationals based in Hong Kong and China”.

While Lee’s behaviour was currently below the criminal threshold to be prosecuted, British Home Secretary Priti Patel said the alert was put out to warn lawmakers about her attempts to improperly influence them.

“Anyone contacted by Lee should be mindful of her affiliation with the Chinese state and remit to advance the CCP’s agenda in UK politics,” the notice said.

Lee is the founder of Christine Lee and Co Solicitors, which has offices in London and Birmingham and in mainland China. Its website says its clients include the Chinese embassy in London and it is “the first law firm authorised by the Chinese Ministry of Justice as a foreign law firm to operate in China”.

The Chinese embassy in London said in a statement that China did not interfere in the internal affairs of other countries.

Lee’s law firm did not respond to requests for comment.

Tensions between Britain and China have escalated over accusations of economic subterfuge, human rights abuses and Beijing’s handling of Hong Kong – criticisms China has rejected as interfering in its internal affairs.

In November, Richard Moore, the head of the overseas intelligence agency MI6, said China was one of the biggest threats to the UK and its allies.